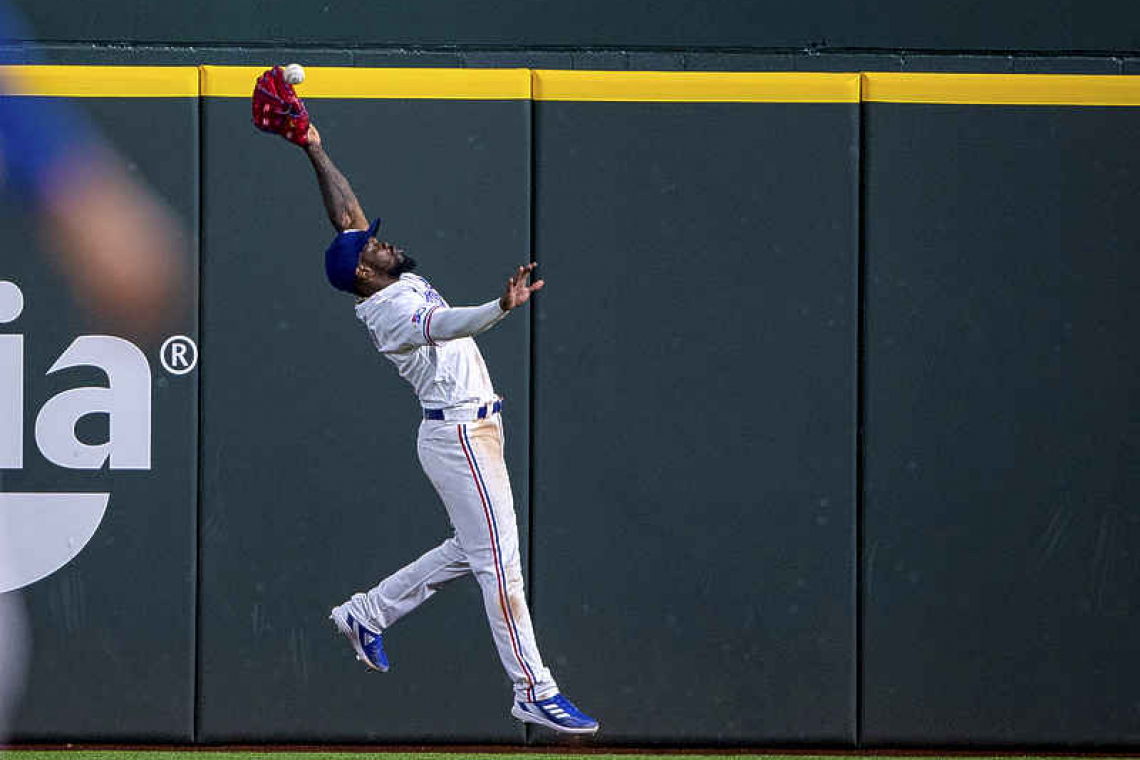 TEXAS--Martin Maldonado drove in three runs with a double and a solo home run as the visiting Houston Astros asserted themselves in their first at-bat and rolled to a 9-2 victory over the Texas Rangers on Wednesday afternoon at Arlington, Texas.

Houston won its second consecutive game and captured the three-game series between the American League West rivals
The Astros struggled to find hits in the first two games of the series but blitzed Texas in the first inning Wednesday, scoring six times.
Houston's first four batters reached base as Yordan Alvarez started the scoring with a double to right field that brought home Jose Altuve and Michael Brantley. Kyle Tucker followed with a groundout to score Alex Bregman, and Jose Siri's two-out single drove in Alvarez.
Maldonado then doubled to right field to score Aledmys Diaz and Siri, making it 6-0 before the Rangers even had a chance to bat. The two-base hit also knocked Rangers starter Tyson Miller from the game.
That margin was plenty for Astros starter Luis Garcia (4-5), who had lost his last four decisions and posted his first win since May 12 at Minnesota. Garcia surrendered two runs (one earned) and four hits with no walks and nine strikeouts in six innings.
Miller (0-1) took the loss after allowing six runs of four hits and two walks in two-thirds of an inning.
Texas got on the scoreboard in the first when Adolis Garcia scored after a fielding error by Diaz. The Rangers pulled to within 6-2 in the third on Corey Seager's solo home run, his 13th.
Maldonado answered with his own home run in the fourth, his fifth of the season.
Yuli Gurriel added to the Houston lead with a two-run home run in the eighth, his fourth on the season, that also scored Tucker.
The Rangers managed just four hits, with Garcia getting two of those.