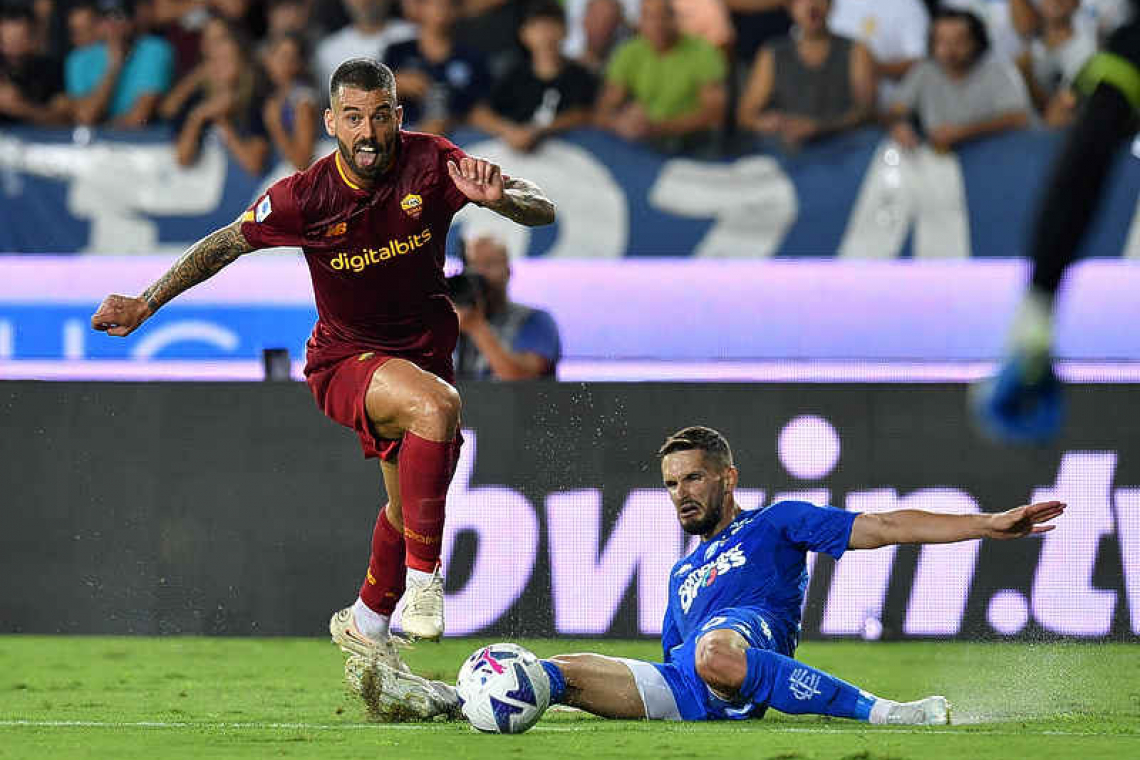 ITALY- - Goals from Paulo Dybala and Tammy Abraham earned AS Roma a 2-1 win in Serie A on Monday.

Dybala opened the scoring with a long-range effort in the 17th minute after pouncing on a poor defensive clearance, his sixth league goal this season.
After Empoli scored an equaliser through midfielder Filippo Bandinelli, who headed home in the 43rd minute from a Petar Stojanovic cross, Abraham fired home the winner in the 71st minute. He latched onto a Dybala pass inside the six-yard box to earn Roma all three points.
Roma are fifth in the table with 13 points. They host second-placed Atalanta on Sunday while Empoli, who are 16th with four points, travel to Bologna on Saturday.