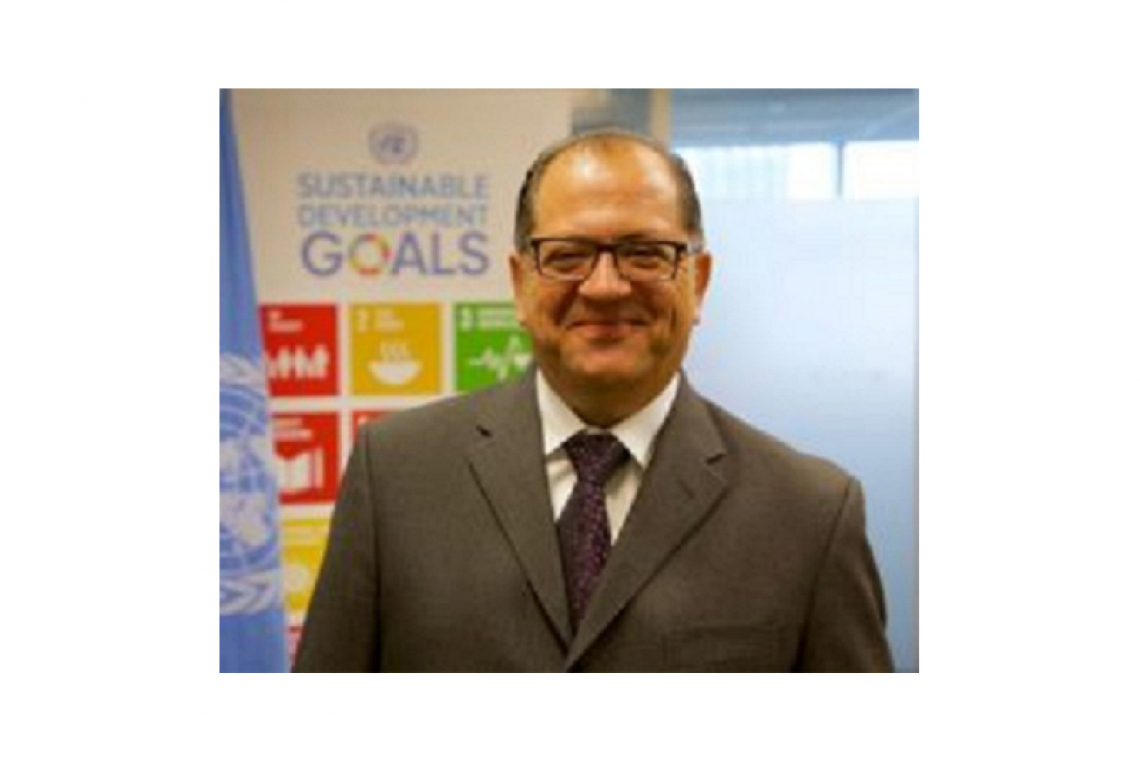 WASHINGTON, DC--Employment rates in some Latin American and Caribbean (LAC) countries have experienced a relative recovery, although in most, rates fall short of pre-pandemic levels. The quality of available jobs has also declined, as has the number of hours of paid work per week, according to data from a new survey by the World Bank and the United Nations Development Programme (UNDP).

The High-frequency Phone Surveys, the second phase of which was implemented this year in 24 countries of the region, provides a snapshot of families’ well-being and their perceptions regarding the crisis. The goal is to take the pulse of the region and measure the impacts of the pandemic in key areas such as the labour market, income and food security, gender equality, and household access to basic services, such as education, health (including the COVID-19 vaccine), Internet connectivity and digital finance. The survey took a representative sample of the population ages 18 and over with access to a telephone, in each country.

“The COVID-19 pandemic underscored the pre-existing inequalities in the region, where the most vulnerable and poorest groups have been disproportionately affected,” said Luis Felipe López-Calva, UNDP Regional Director for Latin America and the Caribbean. “This survey allows us to take the pulse of the region and propose evidence-based solutions.”

“The pandemic severely impacted millions of families in the region,” said Carlos Felipe Jaramillo, World Bank Vice President for Latin America and the Caribbean. “These surveys we present today are crucial for obtaining current data on the scope of the crisis and for recommending informed measures to help improve the quality of life in our countries.”

Survey results demonstrate that the crisis particularly affected women, both because of the stronger initial impact on them and their slower labour market recovery. Mothers of young children (ages 0-5 years) have been most affected. In fact, a year-and-a-half after the onset of the crisis, women are twice as likely as men to be unemployed owing to the pandemic. This situation is exacerbated by an increase in women’s household responsibilities, including supervision of children in remote education, and a higher incidence of mental health problems.

For the region as a whole, the employment rate stood at around 62 per cent, almost 11 percentage points below the pre-pandemic level. Employment rates surpassed pre-crisis levels only in Guatemala, Nicaragua and El Salvador.

Moreover, formal employment fell 5.3 per cent in the region while self-employment grew 5.7 per cent, and the proportion of workers employed in small businesses (maximum of four workers) increased by eight per cent. These figures point to a deterioration in the quality of available employment. Even among the employed population, regional survey results identified a decrease in weekly hours of paid work, from 43 to 37, confirming this negative trend.

The pandemic had a greater impact on less educated workers (both men and women). Thirty-five per cent of those with a primary education or less lost their job during the pandemic, as did 28 per cent of employees with a secondary education. Approximately 19 per cent of individuals with a tertiary education became unemployed.

Survey data revealed that as a consequence of labour market setbacks, just over half of the households in the region have not yet managed to recover their pre-pandemic income levels. This situation occurred despite government efforts to help families through direct transfer programmes and other benefits. Approximately 38 per cent of survey respondents had received emergency cash transfers.

The survey demonstrated that food insecurity still affects 23.9 per cent of households in LAC. This figure is almost double that reported by households prior to the pandemic –12.8 per cent. However, most countries have improved in this area with respect to the levels observed in June 2020.

Results also demonstrated that more than a year after the onset of the crisis, 86 per cent of school-age children and youth receive some type of education (face-to-face or remote). However, figures vary widely across countries: in Guyana and Guatemala, it is 64 per cent while in Peru and Chile, it reaches 95 and 97 per cent, respectively. Additionally, education coverage falls below pre-pandemic levels in the countries surveyed. Just under a quarter of students in the region attended face-to-face classes.

Access to health services improved significantly. However, the percentage of unvaccinated people remains high in some countries. A large percentage of the regional population has not been vaccinated or is not willing to receive a vaccine. This percentage is especially high in the Caribbean: 60 per cent in Haiti, 49 per cent in Jamaica and 43 per cent in St. Lucia and Dominica.

Finally, according to the survey results, the use of mobile banking and online transactions (e-commerce) rose sharply during the pandemic. The use of digital payments also increased – currently, 26 per cent of survey respondents said they used mobile wallets. The highest increases were among the rural population, the population over age 55 and those with low levels of education (primary or less).