US State Secretary on Caribbean tour, in Suriname on Thursday 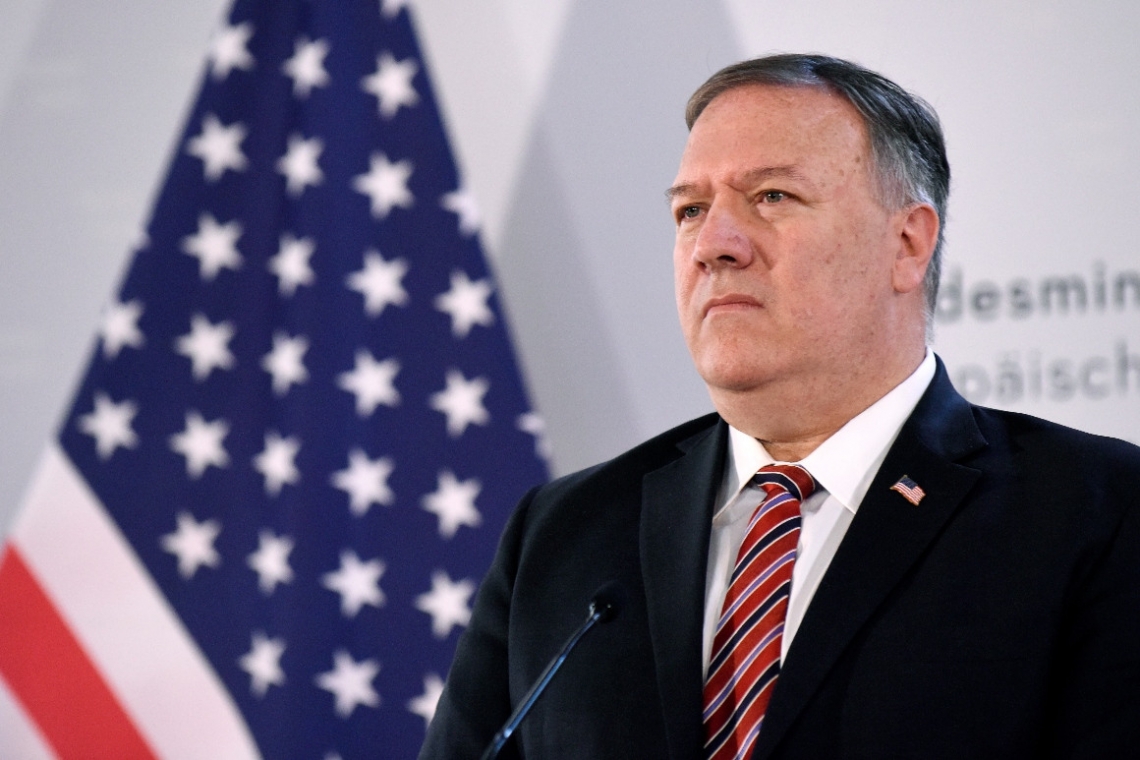 PARAMARIBO--American Secretary of State Michael Pompeo is arriving in Suriname on Thursday, for a brief state visit. This has been confirmed by Suriname’s Minister of Foreign Affairs, International Business and International Cooperation.

Pompeo’s visit is the first ever of an American minister charged with Foreign Affairs to Suriname. The last time a US minister made a state visit to Suriname, was in 2007 when Defense Minister Robert Gates called on then Suriname President Ronald Venetiaan.

Minister Ramdin called the visit a clear signal that the new cabinet of Suriname holds the confidence of the United States of America. He noted that after President Chandrika Santokhi was elected, he had placed calls with Minister Pompeo and other US dignitaries. Ramdin also said that the US had paid close attention to the May 25 elections and the transition period that followed. “Mr. Pompeo’s is important for strengthening the bilateral relationship between our countries,” said the foreign minister.

Pompeo’s visit to Suriname is the first leg of a multi-country tour the US state secretary is making through the region. After Suriname he will be visiting Guyana, which will be the first visit of an American official of his calibre, in more than 30 years.