Sandals’ founder has passed away 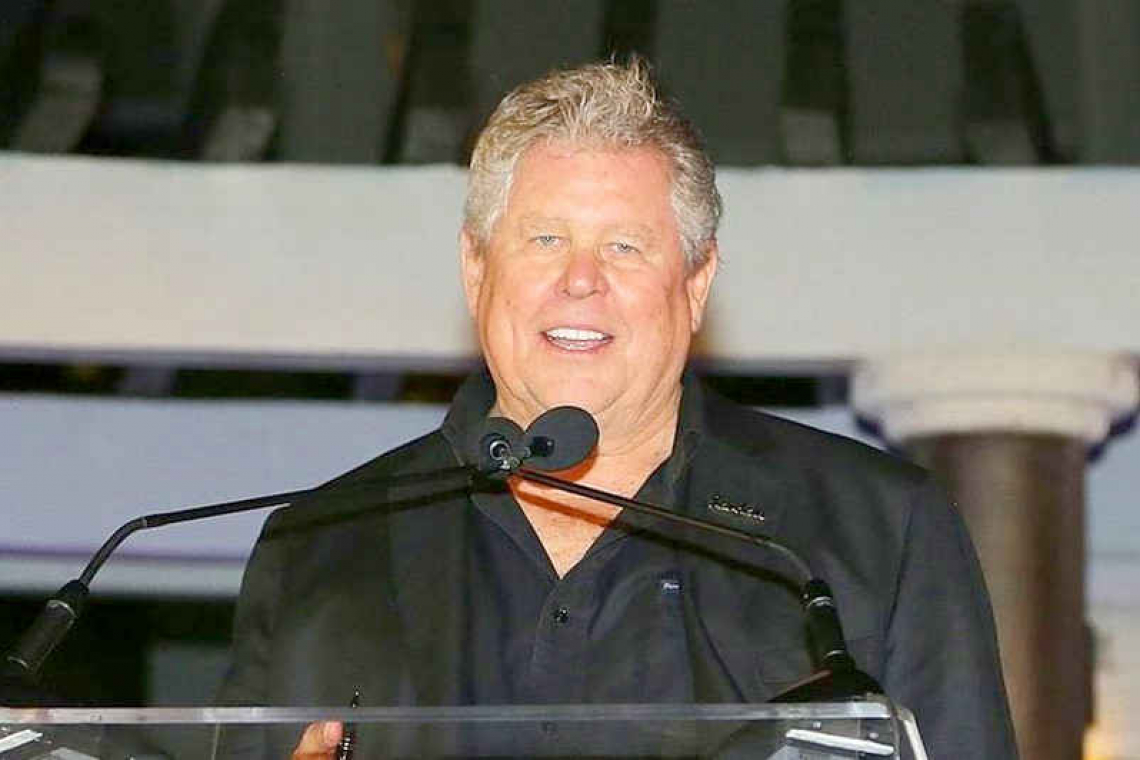 KINGSTON--The owner of the Sandals Resort chain has died. Jamaican Gordon "Butch" Stewart had been ill for a while but kept it private.

Last month it was announced that Curaçao’s Santa Barbara Resort will also become part of the Sandals chain. In total, Sandals comprises 17 luxury all-inclusive resorts in the Caribbean.

According to British news site the Mirror, Butch was one of the most successful businessmen in Jamaican history, and began his Sandals empire by buying two derelict hotels back in 1981.

Stewart was born in Kingston, Jamaica in 1941. He grew up on the island, where he got the nickname “Butch” after being called it by an American sailor.

He became one of the most successful Jamaican businessmen ever, running a company worth hundreds of millions of dollars.

After being educated in England, Stewart worked for the Curaçao Trading Company, before leaving to establish his own firm - Appliance Traders. But his true breakthrough came in April 1981, when he bought two derelict hotels, renovated them and reopened as the Sandals Resort Beach Club, later known as Sandals Montego Bay.

Stewart leaves behind 7 children and his wife. He was 79 years old.