Royal Caribbean pauses some cruise operations due to Omicron concerns 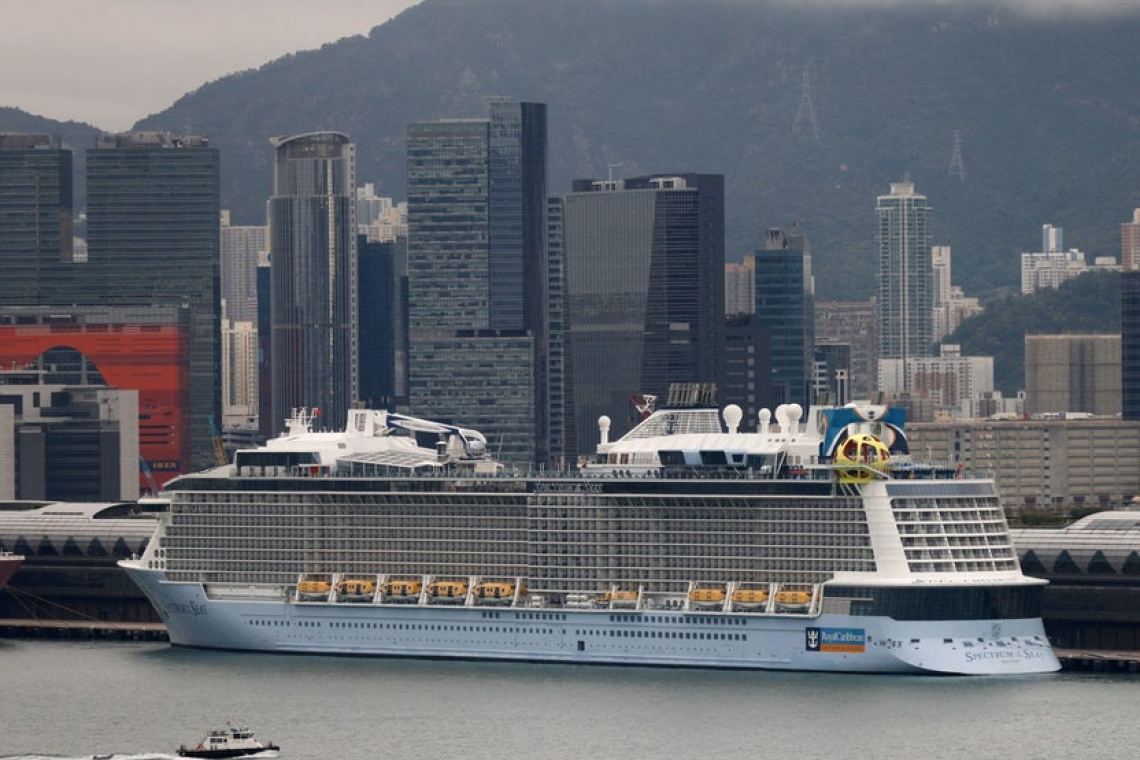 (Reuters) - Royal Caribbean Cruises Ltd has paused some of its cruise operations amid rising numbers of COVID-19 infections due to the Omicron variant.

The sailings of three ships - Serenade of the Seas, Jewel of the Seas, Symphony of the Seas - have been paused while the return of its Vision of the Seas to cruising has been postponed to March 7, 2022, the cruise line said in a statement on Friday.

"We regret having to cancel our guests' long-awaited vacations and appreciate their loyalty and understanding," the company adding that these measures have been implemented "in an abundance of caution."

Earlier this week, Royal Caribbean called off its Spectrum of the Seas cruise for Jan. 6 after nine guests on its Jan. 2 trip were identified as close contacts to a local Hong Kong COVID-19 case.

The contacts have tested negative but the cruise ship returned to Kai Tak Cruise Terminal in Hong Kong on Jan. 5 to test all guests and crew who must take a second test on Jan. 8, the company said.

On Wednesday, Norwegian Cruise Line cancelled sailings aboard eight of its 17 ships, citing “ongoing travel restrictions.” These cancellations span from early January through late April, and include itineraries aboard the Norwegian Pearl, which recently returned to its homeport early following a COVID-19 outbreak among crew, according to a CBS Miami report.

Norwegian’s cancellations have followed a string of bad news for the cruise industry.