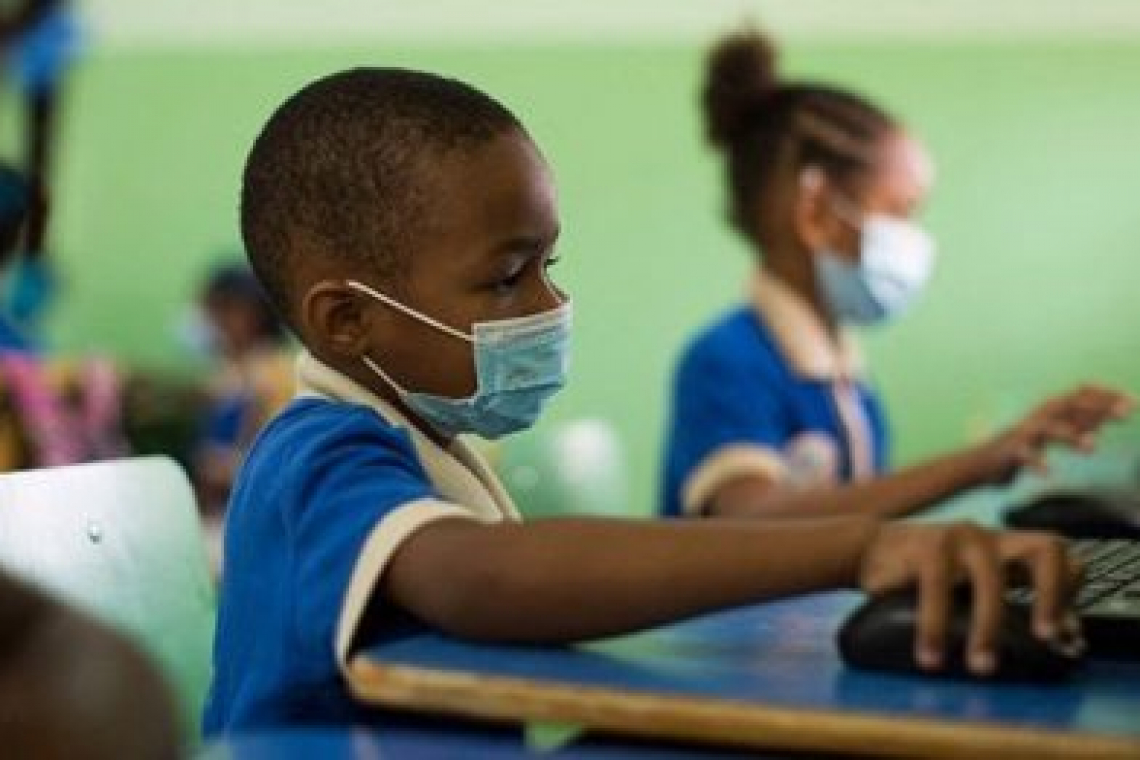 SANTO DOMINGO, Dominican Republic--President Luis Abinader continued to recommend that parents send their children to school during the present spread of the Omicron variant. He insisted studies show the schools are the safest places for children.

Meanwhile, the United Nations Children’s Fund UNICEF in the Dominican Republic issued a statement stressing that schools should be the last to close and the first to open during lockdown periods. The press release said there is growing evidence on the negative effects of school closures on children and adolescents and that schools do not increase pandemic numbers.

UNICEF says closing schools is to leave more than two million students in the Dominican Republic without access to education, especially in the public sector, widening the inequity gaps with the private sector.

“No non-face-to-face education is a substitute for face-to-face learning, and this is more evident the younger the child,” the statement stresses.

Dr. Caba said keeping schools closed does not guarantee that the educational community will not be infected. The ADP president says a majority of public school teachers have the disease. But Dr. Caba says they did not catch the virus when working in a classroom.

Meanwhile, the armed forces vocational training centres announced the resuming of classes nationwide with high attendance of teachers and students. Vocational schools have an enrolment of around 20,000. Infotep, the largest vocational programme in the government, has announced it will resume in-person learning on February 1. Private schools also resumed classes on January 11, also with normal attendance. ~ DR1 ~