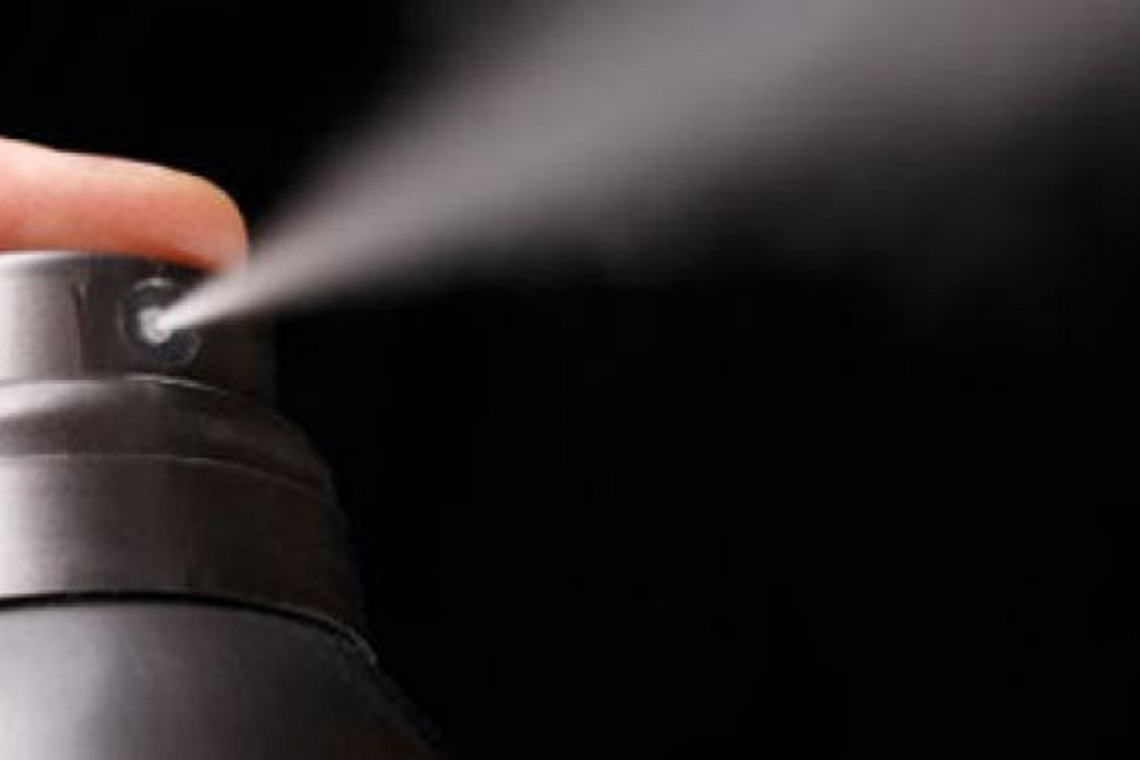 KINGSTON, Jamaica--A petition calling for the legalisation of pepper spray on the Jamaica House Petition online portal gathered speed over the weekend, surpassing the 15,000 mark required for petitions to be reviewed.

The online appeal, which was launched on February 18, up to press time on Sunday evening, had garnered 16,876 signatures, essentially 110.51 per cent of target. The closing date for signatures was Monday, March 29.

The petitioners in a seven-point rationale outlined the virtues of having pepper spray handy, calling it an “invaluable self-defence [tool – Ed.] to anyone.” Individuals, it said, should own pepper spray as it can be used on multiple attackers, it is economical, easy to carry, causes no permanent damage, it is easy to use and could save its carrier’s life.

The portal’s petition policy states, “If you gather 15,000 signatures in 40 days, we’ll review your petition, and if it complies with agreed standards, the Office of the Prime Minister will issue an official response.”

Calls for women to arm themselves with the gadget have mounted over the past few days, fuelled by last week Wednesday’s kidnapping of former accounting clerk Khanice Jackson, a resident of Portmore, St. Catherine. Jackson’s decomposing body was discovered on Friday morning at a fishing village on the outskirts of the municipality. A man has since been detained in connection with her disappearance.

In the meantime, Opposition Leader Mark Golding, through his social media account on Saturday, maintained that based on Jamaican statute it was, in fact, legal to carry the substance.

“Ladies your safety is paramount! Please note that pepper spray and mace for personal protection are excluded from the definition of an ‘offensive weapon’ in [Jamaica] JA and therefore legal,” he said, referencing Section 2(2) of the Offensive Weapons (Prohibition) Act 2001.

However, that provision appears to be in conflict with Section 20(1) of the Firearms Act, which prohibits the possession of firearms and ammunition except in accordance with a firearm user’s licence. Under this statute pepper spray is regarded as restricted ammunition and the penalty is a fine or imprisonment.

On Sunday, Golding, in an updated post, expressed gratitude to lawyers and law students who participated in discussions on Saturday regarding the legality of pepper spray/mace.

“… It was a useful discussion. Matters arising: We will research international best practices to discern an appropriate policy for JA … If anyone wants to help [with the] research, let me know. We’ll also prepare a simple amendment to the Firearms Act to remove any residual legal uncertainty (and, if necessary, that amendment can be taken to Parliament as a Private Member’s Bill). More updates soon,” Golding said, concluding his message with the hashtag #EndViolenceAgainstWomen.

Jackson’s death has evoked anger and distress calls from several quarters, with many calling for more to be done to protect women and girls. Source: Jamaica Observer. ~ St. Lucia Times ~