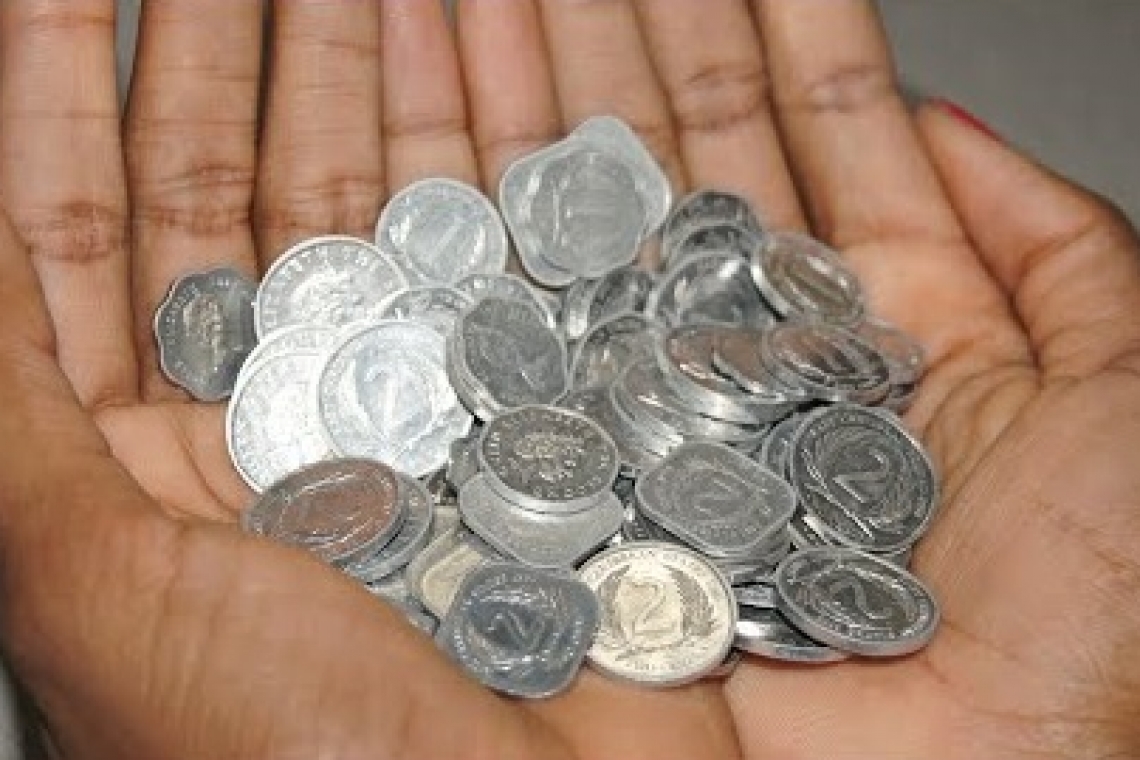 SAINT JOHNS, Antigua--As the June 30 deadline for the withdrawal of the EC one and two-cent coins approaches, the Eastern Caribbean Central Bank (ECCB) is reminding the public to either spend the coins, or take them to their commercial banks.

In July of 2015, the ECCB announced that it was withdrawing the one and two-cent coins from circulation and that the public had five years to use those coins. Acting Director of the Currency Management Department, Robert Humphrey, says the public can spend the coins and businesses can accept them up until June 30. However, he advises that, as the intention is to pull the coins from circulation, businesses are not to issue the coins as change.

Persons may also take the coins to their commercial banks and exchange them for face value or deposit them to their accounts.

After June 30, the public will not be able to use the one and two-cent coins to pay for goods or services as they will no longer be legal tender.~ Antigua News Room ~