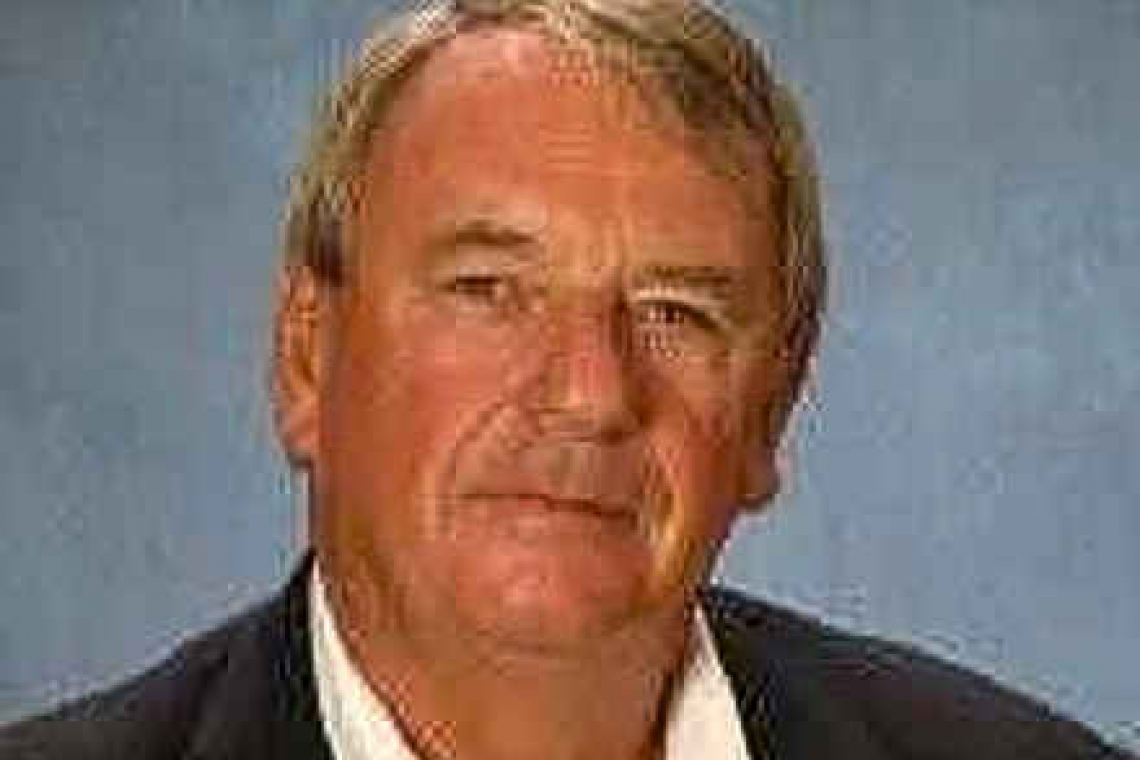 HAMILTON, Bermuda--Tragedy hit the Newport Bermuda Race on Sunday when a veteran sailor died after being swept overboard 325 miles from the island, race authorities reported.
The victim was identified as Colin Golder of New Providence, New Jersey, the captain of the yacht Morgan of Marietta, a 42-foot sloop.

Organisers posted online shortly before 8:00pm that the tragedy had been reported by the fleet communications office, with Golder’s next of kin notified.
The vessel’s crew reported that Golder “went overboard early this afternoon [Sunday – Ed.] in strong winds and did not survive,” according to the race authorities’ post online.
The organisers said that Golder’s body was recovered after “extended effort” and the vessel headed back to the mainland.
The 635-mile race from Newport, Rhode Island, to Bermuda began on Friday with a fleet of 187 vessels. News reports in the US identified the victim as the owner and captain of the sailboat.
Golder was said to be an experienced sailor who belonged to the Gulf Stream Society, for participants who have completed the event five times or more. WJAR news in Providence, Rhode Island, reported that Golder had taken part in the race 10 times, previously sailing in 2018. The biennial race was unable to proceed in 2020.
The skipper was said to be one of eight crew aboard, sailing in the race’s St. David’s Lighthouse Division.
Poor weather reportedly led to other vessels withdrawing from the race.
A spokesman for the Royal Bermuda Yacht Club said that the club could not comment on the tragedy.
He said race participants had braved “windy racing conditions” but emphasised the rigorous safety training required for crew members.
A post on social media from a person claiming they had sailed previously with Golder suggested the skipper and a crew member were swept into the water “in heavy wind and big seas” – but that the other sailor had been attached to a safety tether.
Race authorities on Sunday stated: “The Bermuda Race Organising Committee, the Cruising Club of America and the Royal Bermuda Yacht Club wish to express sincere condolences to the family and crew of Mr. Golder.” ~ The Royal Gazette ~