Investigators trying to contact pilots who flew jet into Abaco 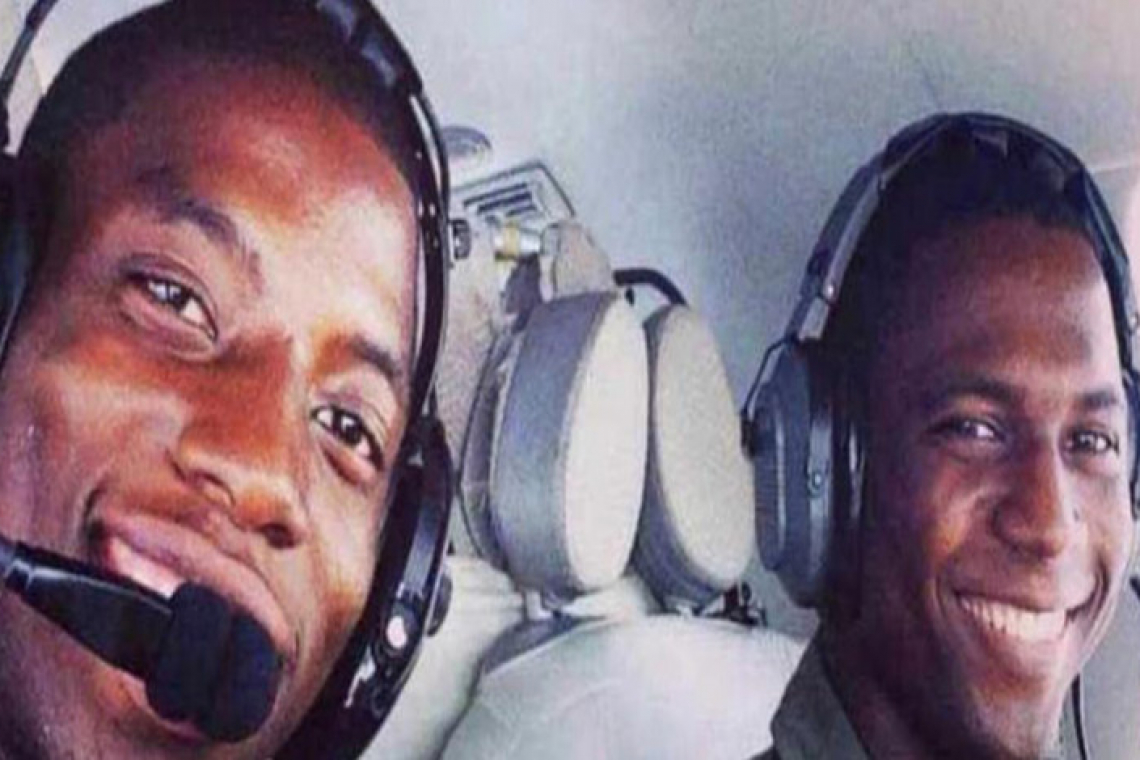 ABACO, The Bahamas--Air accident investigators are trying to determine why an IAI Westwind jet crashed and burned as it attempted to take off from Treasure Cay International Airport in Abaco on Monday, killing two Bahamian pilots.

The Nassau Guardian understands the two pilots were Lavan Paul and Jason Allen.

“So we are trying to locate the crew who flew the aircraft here to see if they had any reports of any irregularities or anything mechanical with the aircraft.”

The American-registered N790JR jet flew from New York to the Dominican Republic on June 26, its flight log shows.

Then, on July 2, it flew from the Dominican Republic to Abaco.

On Monday, it was scheduled to fly to Lynden Pindling International Airport in Nassau.

Major said his team was unable to reach the American pilots.

“We placed calls to the pilots that flew the aircraft in here initially, but so far we have not been able to contact them as yet,” he said.

Major said it is unclear why the American pilots did not fly the craft out of Abaco.

“Again, like I said, we have not been able to speak with them to determine if you flew the plane in, why is another crew flying the aircraft out,” he said.

“That’s one of the concerns we have. Usually, if a crew flies a plane in, they will normally be the same ones to fly it.”

He added, “We need to speak with the pilots who flew in to give us an idea of who the crew was who replaced them.

“So until we can speak with them directly, we are unable to say who those persons were and how they were associated with the company.”

“This matter is under active Police, Immigration and Civil Aviation investigation and remains in its infancy,” Russell said.

Based on eyewitness accounts, Major said, the aircraft attempted to take off but did not gain any altitude.

“Eyewitnesses stated the aircraft appeared to not be making enough power as it appeared to struggle to get off the ground,” he said.

“The aircraft used the entire runway and ended in bushes approximately 2,000 feet beyond the end of the usable runway after hitting several trees along the debris path.”

Major told The Nassau Guardian, “It ended up inverted, I guess, flipped once or twice and then caught fire.”

Authorities were unable to remove the victims’ bodies from the crash site on Monday because the scene was unsafe, Major said.

He said the plane was still on fire as the sun started to set on Monday.

“Even when we arrived this [Tuesday – Ed.] morning, it wasn’t raining, but there were still pockets of fire and smoke still smouldering from the tire and other parts of the aircraft,” he said.

“It was an unsafe scene at that moment, to say the least.”

The remains of both pilots were later removed from the site and will be transported to New Providence.

Major said investigators are looking at the possibility that there may have been some sort of mechanical irregularity that prevented the aircraft from climbing.

“Even though it was under full power it should have climbed,” he said. “So that is what we are looking at right now.”

There was an outpouring of sympathy on social media on Tuesday over the deaths of Paul and Allen.

“Last night, I sat in your room alone, telling myself that you [are] just away [in] Canada or something. I’m not trying to face reality,” she wrote on her Facebook page.

“You appeared in my dream last night and I asked you why you left. You said, ‘Des I’m here. What are you talking about? I will always be here.’”

Raymond Paul, who lost his brother Lavan, wrote, “I love you, my big brother. You’re all I know …” ~ The Nassau Guardian ~