Cuba calls US trade embargo a ‘hurricane’ that never ends 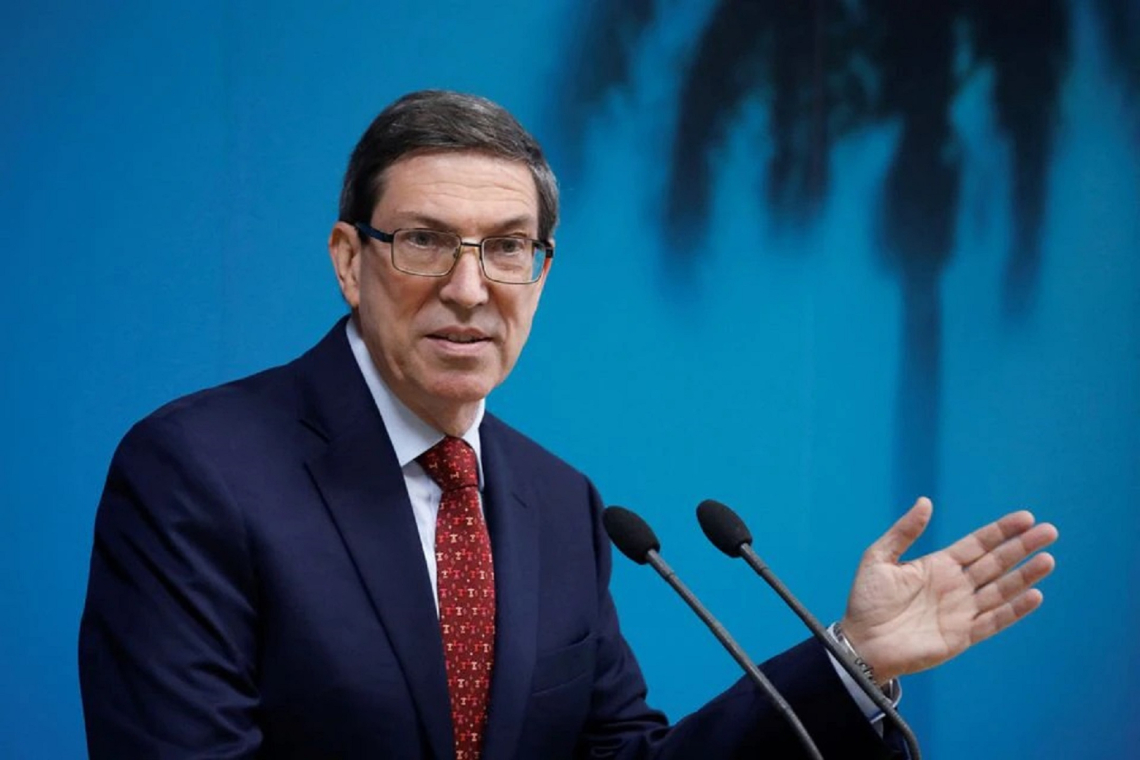 HAVANA, Cuba--Cuba on Wednesday said the decades-old US trade embargo has been causing record financial losses and untold human suffering in recent months, at a time when Cuba was also battling the effects of the COVID-19 pandemic and Hurricane Ian.

Foreign Minister Bruno Rodríguez made the comments at the launch of an annual campaign for a United Nations resolution condemning the trade embargo, which was put in place after Cuba’s 1959 revolution.
The foreign minister’s comments follow a Biden administration announcement on Tuesday saying it would provide US $2 million to Cuba for emergency relief efforts following Hurricane Ian, a rare olive branch between the two long-time foes.
“Despite the positive announcements ... the blockade has not changed in its scope or depth,” Rodríguez told reporters in a news conference in Havana.
He said Cuba was grateful for the US aid but was still crippled by the embargo, which he called a “hurricane” that never ceases to batter the island.
“The embargo is a permanent pandemic, a constant hurricane,” he said. “Today the policy of President Biden’s government towards Cuba is ... the same Republican policy, no changes have been introduced in that policy.”
Former US President Trump, a Republican, introduced stiff new sanctions against Cuba, beginning in 2017. The administration of President Joe Biden, a Democrat, has since eased some policies around remittances, flights, tourism and more recently, migration, saying it would reopen full consular services in Havana in 2023.
The broader embargo, however, has remained largely unchanged. The web of US laws and regulations complicate financial transactions and the acquisition of goods and services by the Cuban government.
The United States has said its policies are aimed at channelling “funds toward the Cuban people and away from a regime that has failed to meet the most basic requirements of a free and just society.”
Rodríguez on Tuesday blasted that assertion, saying the blockade was “aimed at causing the inability of the country to meet the fundamental needs of the population.”
The UN General Assembly will vote on November 2 and 3 on a non-binding resolution condemning the trade embargo. It will be the 30th time Cuba has marshalled international support against the embargo. The resolution has historically garnered near unanimous support from member nations and is expected to pass again this year.
Economic losses caused by the embargo from August 2021 through February 2022 amounted to $3.8 billion, a record for that seven-month period, Rodríguez said, bringing the total cost to $154 billion since the embargo’s inception. ~ Reuters ~