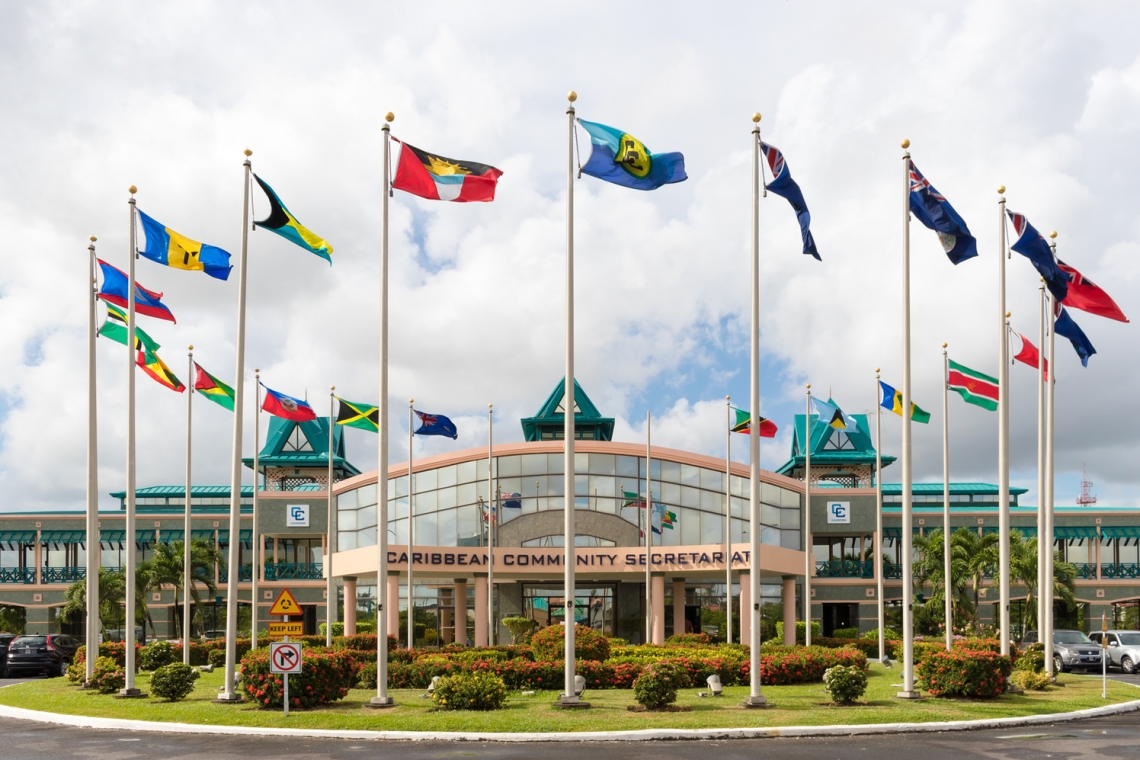 GEORGETOWN, Guyana--The Guyana-based Caribbean Community CARICOM Secretariat on Monday announced the launch of the second round of the Caribbean COVID-19 Food Security and Livelihoods Impact Survey.

It said, following the first round in April that highlighted loss of livelihoods and the impact on food security in the initial stages of the COVID-19 response, “this round aims to capture the current status of affairs and illustrate how livelihoods, food security and markets have shifted over the last two months.”

The secretariat said the survey is open to all CARICOM member states and associate members, as well as Aruba, Curaçao, and St. Maarten, until July 6.

The survey is being conducted by the United Nations World Food Program on behalf of CARICOM and is made possible by the European Civil Protection and Humanitarian Aid Operations and United States Agency for International Development’s (USAID’s) Bureau for Humanitarian Assistance.

“We encourage you to participate regardless of whether or not you have previously participated. This survey should only take a few minutes of your time to complete. Your participation will play a large part in providing an overview of the impact of COVID-19 on food security and livelihoods in your country or territory,” the secretariat added.

Caribbean countries are now in the process of reopening their borders after they were forced to shut them as part of efforts to curb the spread of the virus that has killed more than half a million people and infected more than 10 million others worldwide.

The Food and Agriculture Organization has said that the agri-food sector is key in Latin America and the Caribbean in terms of contribution to the economy and employment generation. Hence, the interruption of the normal functioning of food systems can have severe consequences on poverty levels and food security.