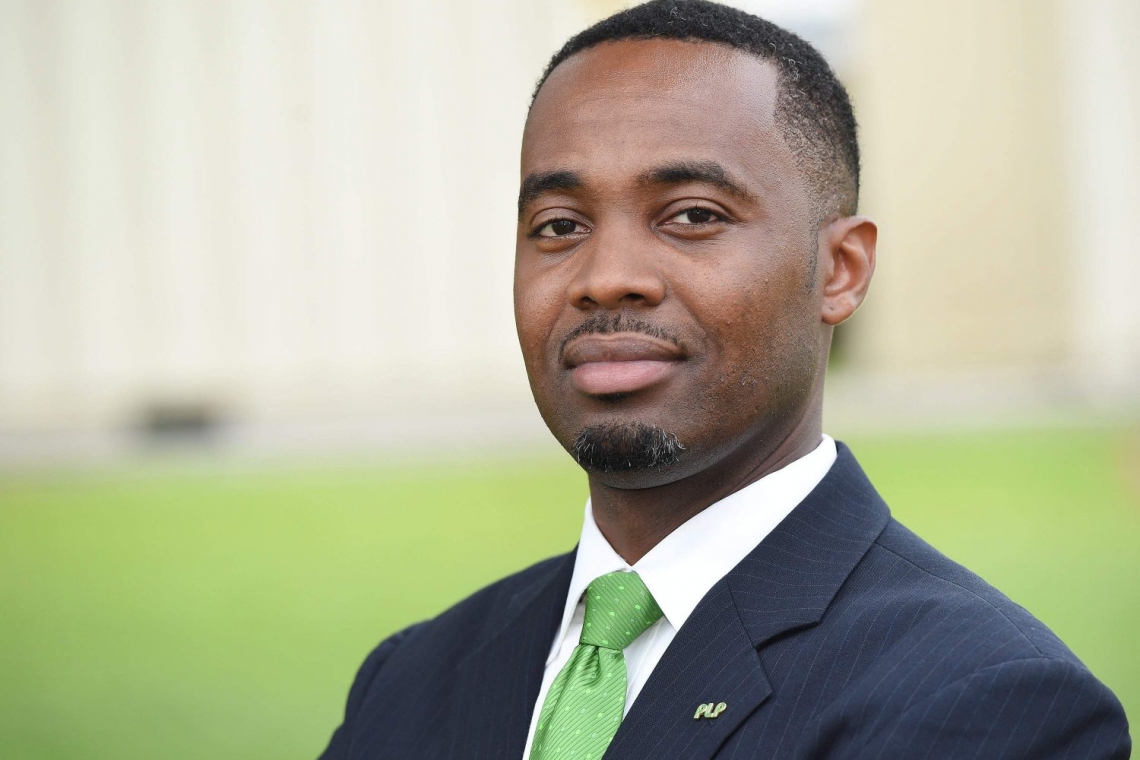 HAMILTON, Bermuda--The Progressive Labour Party’s three years back in government under Premier David Burt’s leadership came with a trial by fire, with a pandemic thwarting some of its goals.

The Premier’s B-plus assessment of his administration this week came with the acknowledgement that on some fronts, such as the National Health Plan, the party “could have been more aggressive.”

He said: “I’m not going to give a perfect rating because any and all governments, especially new governments, make some mistakes and you learn as you go.”

However, Burt maintained: “On the whole, we’ve done a pretty good job delivering on the promises on which we were elected.”

The National Health Plan along with plans in this year’s Budget for the biggest capital spending in a decade were casualties of COVID-19 sweeping the globe, he added.

“We want to have an ambitious capital plan, because we recognise that infrastructure is falling and failing,” he said.

“A perfect example is, we put in place an infrastructure tax which was negotiated to get us money to go ahead and refurbish some of our ferries and to make investments in new buses – that isn’t there anymore.”

Burt said capital investment was key to stimulate the economy, but the government had to raise debt to meet coronavirus costs as well as incurring the US $165 million pay-out incurred in December on the Caroline Bay development.

“The fact that we’ve had to borrow more money, we have to pay the interest on that money that we have borrowed, we have to pay $5.7 million to the airport authority. These are things we would much rather not spend money on.”

Burt said: “When you’re in government, you have to play the hand which you’re dealt. We’ve not gotten the best hand, but we’ve played the hand pretty well.”

He described healthcare as “very critical, especially right now” and conceded that a plan for universal coverage had yet to materialise.

“One of the things we wanted to push for was the National Health Plan. Now, in the interpretation and the opposition it faced, we made sure we had a long consultation process.”

He added: “We were supposed to kick back in earnest in February. Of course, the pandemic took over the issue with the Ministry of Health.

“But I think that’s something that is critical for people to understand. We have done some reforms in healthcare, but you have to make sure you do wholesale reform.”

The unified model of health financing faced opposition from some in the medical community; earlier in the year Burt faulted insurers as driving the criticism.

The premier referenced the Argus Group’s purchase of two medical clinics this month.

He said: “What’s interesting is that there were doctors criticising the reforms by the government, and those same doctors that were very critical turned around and made a deal with an insurance company that was almost the same outcome that the government was trying to implement.

“It shows you that what we were doing was the right direction. But it proves to you that sometimes opposition in Bermuda, especially in politics, is not always altruism. It’s sometimes self-interest.”

He vowed the government would “press forward on healthcare,” adding: “The consultation for the National Health Plan ended in November. We were collating the responses and we were supposed to go into design teams in the spring. Clearly, those things got sidetracked because of the Ministry of Health managing the coronavirus pandemic. But the view has not changed.”

He said if it was “good enough for the private sector to combine insurance companies and doctors into one, then surely it must be good as well for the public sector.”

Managing the plan during a pandemic was “not possible,” he said, but the ministry was tasked in the short term with coverage for the unemployed.

“Our agenda, we believe, is sound,” Burt said. He said the government would rein in additional debt and expand the economy over its next three years. And he added: “Our economic plan has always been to focus on what you have, diversify, make government more efficient.”

The COVID-19 pandemic scuppered some of the party’s ambitions, but Burt acknowledged the personal cost as well. He said: “Every time I talk about my family, it’s always sad. The impact is real. It is real, on my children. Overall, it’s what you signed up for, but it’s not easy.”

The premier said he looked forward to decompressing over Cup Match. “I have a job just like everyone else. Everyone who has a job has to balance work, family, finances. Although my job is very difficult and incredibly demanding and stressful, I also have a lot of assistance to help me out in what I do on a daily basis.

“From that perspective, I would certainly say I am more fortunate than many.” ~ The Royal Gazette ~