Budget for ‘scaled back’ CARIFESTA to be trimmed, says culture minister 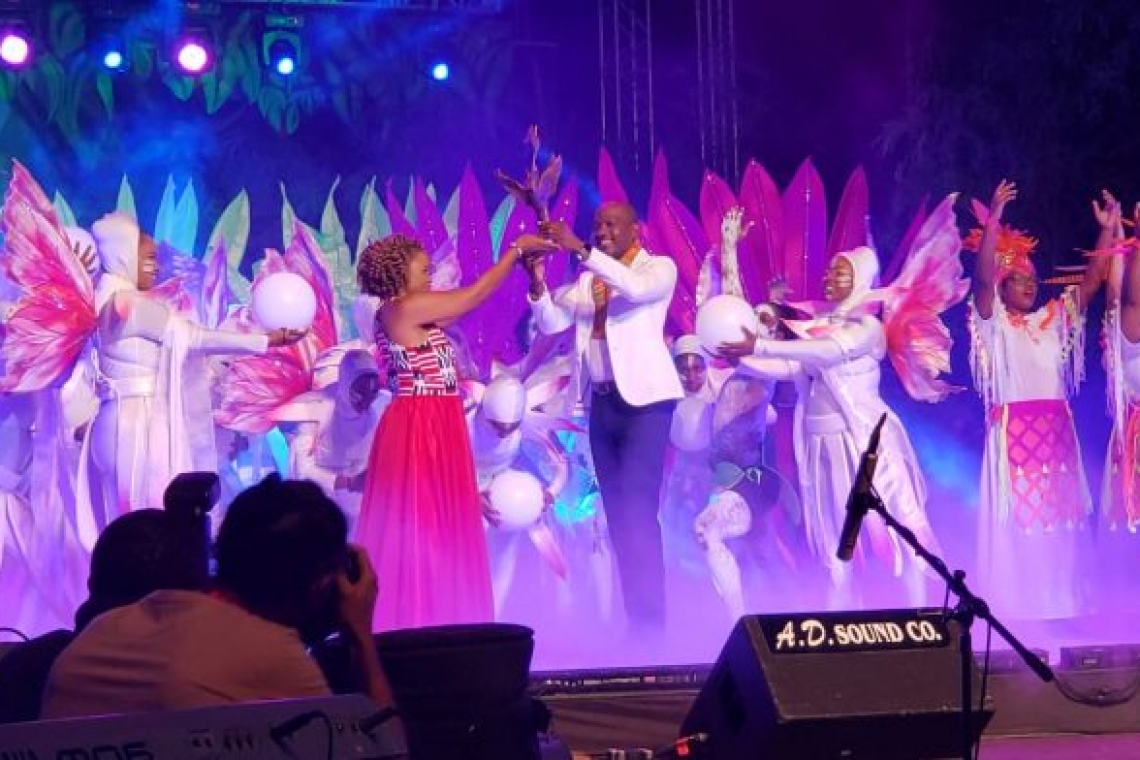 ST. JOHN’S, Antigua--Culture Minister Daryl Matthew says Antigua and Barbuda’s hosting of the Caribbean Festival of Arts CARIFESTA will be scaled back because of the financial constraints brought about by the coronavirus.

“We continue to plan for a CARIFESTA,” Matthew said, adding, “What we have done is recognise that the world may be a very different place in 2021 when we host CARIFESTA, as opposed to 2018 when we took the decision to have it.”

He said while the event will proceed it will not be in the same manner as envisaged.

“And so we at the CARIFESTA Secretariat have started to scale back some of the plans that we have because we are cognisant that budgets are going to be tight both locally, in terms of being able to host a spectacular event, at the scale we wanted to, but also some of our regional counterparts who maybe travelling to CARIFESTA may decide to scale back on their delegations, given the very financial constraints,” he told state media.

“And so the team at the secretariat headed by Annette Aflak have scaled back but not particularly the activities, but the number of venues that we wanted to showcase.

“There is an inherent cost in setting up venues, stage lights,” the minister said.

The budget for hosting CARIFESTA is EC $12.5 million but the minister says this will be trimmed as much as possible.

“And so they’ve started now to use a very fine razor and split every hair to ensure that we bring that budget down … to trim even further and see how far we can go.” ~ Antigua News Room ~