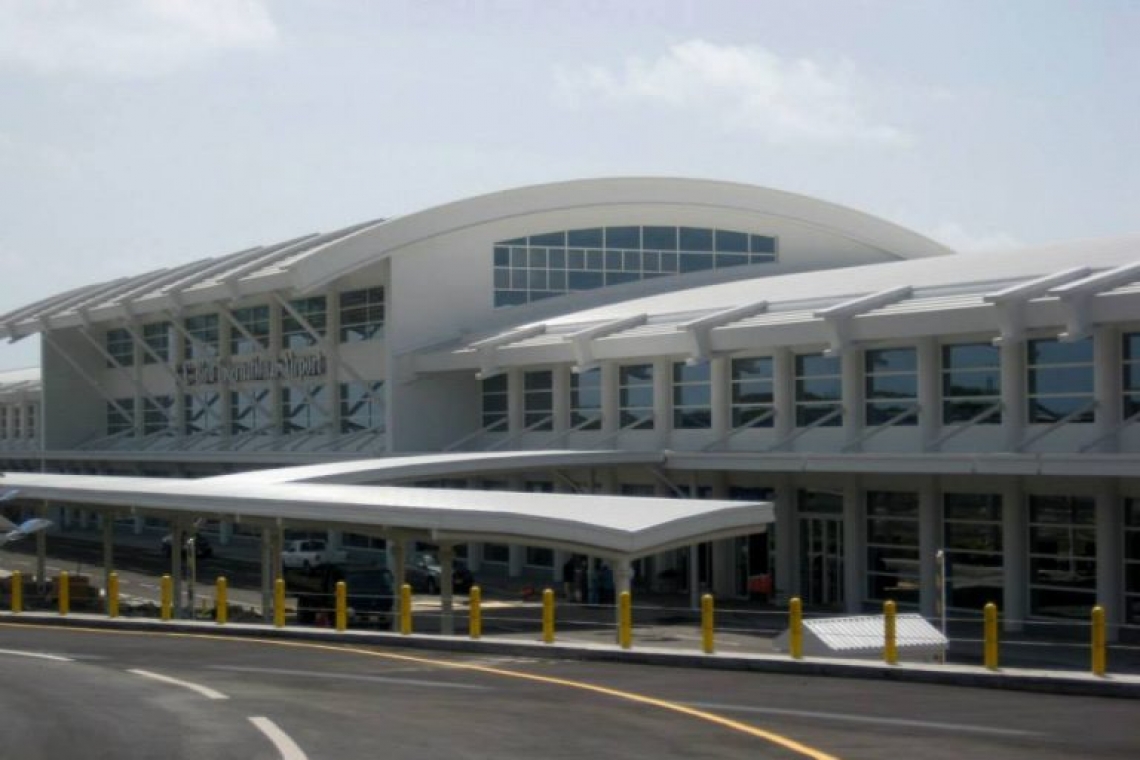 St. JOHN’S, Antigua--Organisation of Eastern Caribbean States (OECS) heads of government, including that of Dominica, have agreed on several decisions to reclassify the Eastern Caribbean Civil Aviation Authority (ECCAA) to its category one rating.

The decision was made following a special meeting held last week chaired by Antigua and Barbuda Prime Minister Gaston Browne.

The meeting was held following a decision by the US Federal Aviation Administration (FAA) to downgrade the authority yet again because “it does not comply with International Civil Aviation Organization (ICAO) safety standards.”

However, the authority denied claims that its policies call into question the safety and security of the region’s airports and airlines and said the outstanding matters were regulatory issues, which heads of government seemed keen on rectifying as soon as possible.

Of the 14 key recommendations outlined by the FAA, the ECCAA said it had been able to quickly address and implement 11 suggested adjustments.

The authority said in a press statement that the remaining three suggestions required legislative changes from each Member State and, although underway, were not yet completed at the time of this recent assessment.

It also noted that this change in status would not affect the day-to-day running of regional airports and airlines.

The meeting made several more decisions that addressed areas such as Sustainable Financing of the ECCAA, Resolution of Outstanding Regulatory Matters, Administrative and Operational Strengthening of the ECCAA and joint Strategic Diplomatic Outreach.

The amendment of legislation that empowers the ECCAA director-general to develop, issue, and revise operating regulations were among the top recommendations made.

The meeting mandated that the OECS Commission serve as the implementing body on these matters to ensure that resolution is timely and heads are continuously informed on the progress.

Member States to the ECCAA have also agreed to settle all arrears to the institution and to keep payments current.

Heads of government considered the recommendation to adopt the payment model of Antigua and Barbuda by dedicating assignment of airport or other fees towards subvention payments.

The authority has also agreed to the implementation of a diplomatic initiative in Washington to ensure an ongoing dialogue with the FAA and to facilitate a deeper understanding of the nuances within the organisation. ~ Antigua Newsroom ~