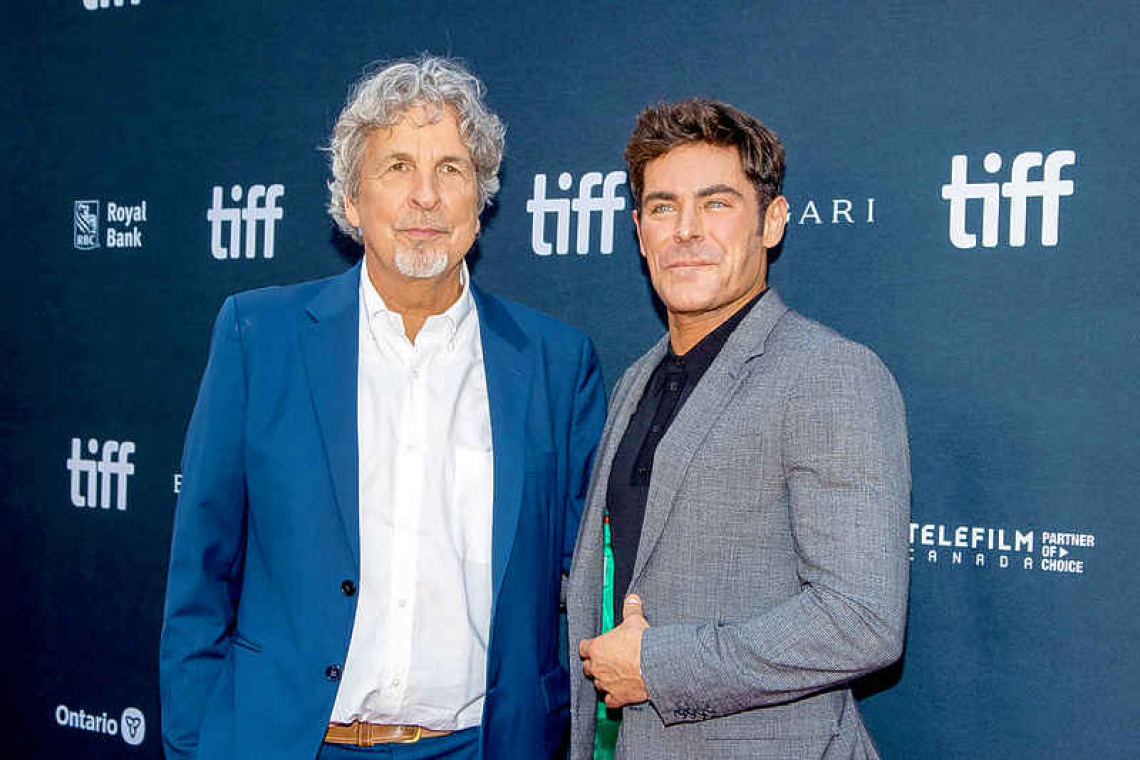 TORONTO--In 1967, John "Chickie" Donohue was sitting at a Manhattan bar with his buddies thinking up a way he could support his friends from the neighbourhood who were fighting in the Vietnam war. The U.S. Marine Corps veteran and merchant seaman decides there is no better way than to head into the war zone to deliver them American beer.

Zac Efron stars as Chickie, a staunch supporter of the Vietnam War who spent his time lazing at his parents house and drinking at the local bar, in director Peter Farrelly's follow-up to the Oscar-winning "Green Book" (2018). "The Greatest Beer Run Ever," featuring stars Billy Murray and Russell Crowe, premiered at the Toronto International Film Festival on Tuesday with screaming fans lining the streets.
"Most Vietnam War movies, that I know of, are told from the soldier's point of view. This one is told from a civilian who goes into the middle of it, and so it's a different perspective. I think it changes the tone of what you're seeing and elevates the horror in some ways," Farrelly told Reuters.
The real Chickie told Reuters that the idea to head to Vietnam came to him after he walked through an anti-war demonstration in New York City's Central Park. "My friends would die at war and people who lived in my hometown were demonstrating against them. (Protesters were) referring to them as baby killers and that hurt. It absolutely hurt," he said.
In part to support his friends and his country and in defiance of the Vietnam War protesters, Chickie took a job on a merchant ship bound for Vietnam, a duffle bag full of beer in tow. It was not until Chickie saw the horrors of the war for himself that his opinion started to shift. One of the moments that opened his eyes was when he was walking alone in the war zone, trying to find his way, when a child ran out from the bushes.
"I was in (civilian clothing), and I wasn't a soldier. I didn't have a gun. There was nothing there. No tanks, no weapons. The terrified look on the child's face. ... Terrible."
Adapted from Chickie's novel of the same name, the bizarre experience was what Efron was drawn to about the story. "I couldn't believe that this really happened. I remember repeatedly flipping back to the front cover at every twist and turn that was happening in the script and just rereading 'this is a true story.' I was shocked and mesmerized by this journey," Efron told Reuters.