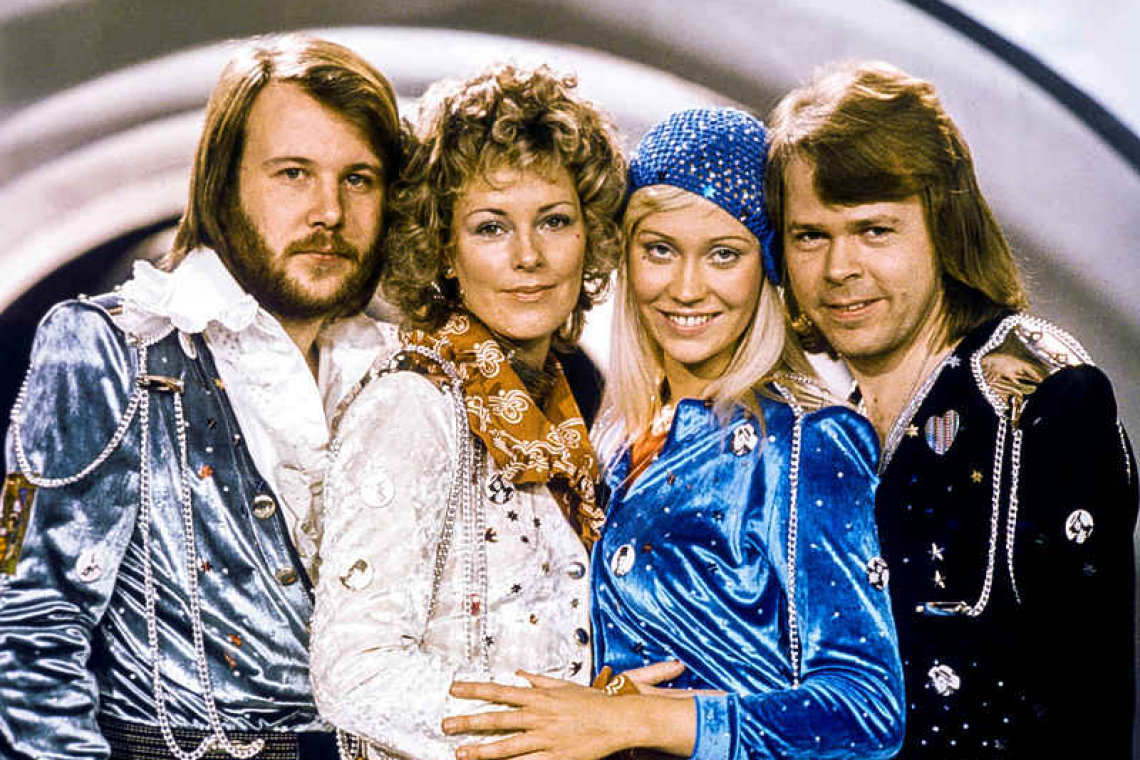 STOCKHOLM--Swedish supergroup ABBA announced their first new album in four decades on Thursday and said they would stage a series of virtual concerts using digital avatars of themselves in London next year.

Fans piled online to celebrate the long-awaited reunion of one of the world's most successful bands. "2021 has been saved by new ABBA music," @elliemiles23 said in one widely shared Twitter post.
The album "Voyage" will come out on Nov. 5, the band said during the streamed launch. They released two of its 10 songs - "I Still Have Faith In You" and "Don't Shut Me Down" - on Thursday.
"First it was just two songs," songwriter Benny Andersson said in a pre-recorded video message. "Then we said 'maybe we should do, I don't know, a few others. What do you say girls?' And they said 'yeah' and then I asked 'why don't we do a full album?'"
The recording went smoothly, co-songwriter Bjorn Ulvaeus said. "It all came rushing back in a matter of seconds."
"I knew when Benny played the melody it just had to be about us," he added about "I Still Have Faith In You". The new album will also include a Christmas song "Little Things".
The concerts will be held at a purpose-built ABBA Arena in London's Queen Elizabeth Olympic Park in May, and feature digital versions of its four stars Agnetha Faltskog, Bjorn Ulvaeus, Benny Andersson and Anni-Frid Lyngstad. The "abbatars" were created using motion capture technology - similar to that used to create Gollum in "The Lord of the Rings" movies series - and will show members of the band as they looked in 1979.
"The only big problem was that we had to shave our beards," Andersson said.
The concerts will feature 22 songs, including the two new numbers and a "sort of a greatest hits" compilation, including "Dancing Queen", he added.
Ulvaeus said ABBA had chosen London because the group felt welcome there. "Somehow, we have always felt that the Brits see us as their own - it feels like that when we come here every time," he said.
Faltskog and Lyngstad did not speak during the streamed launch. In a statement Faltskog said she had not known what to expect when they got back together to record. "But Benny’s recording studio is such a friendly and safe environment, and before I knew it I was really enjoying myself."