Alec Baldwin set to be charged with involuntary manslaughter 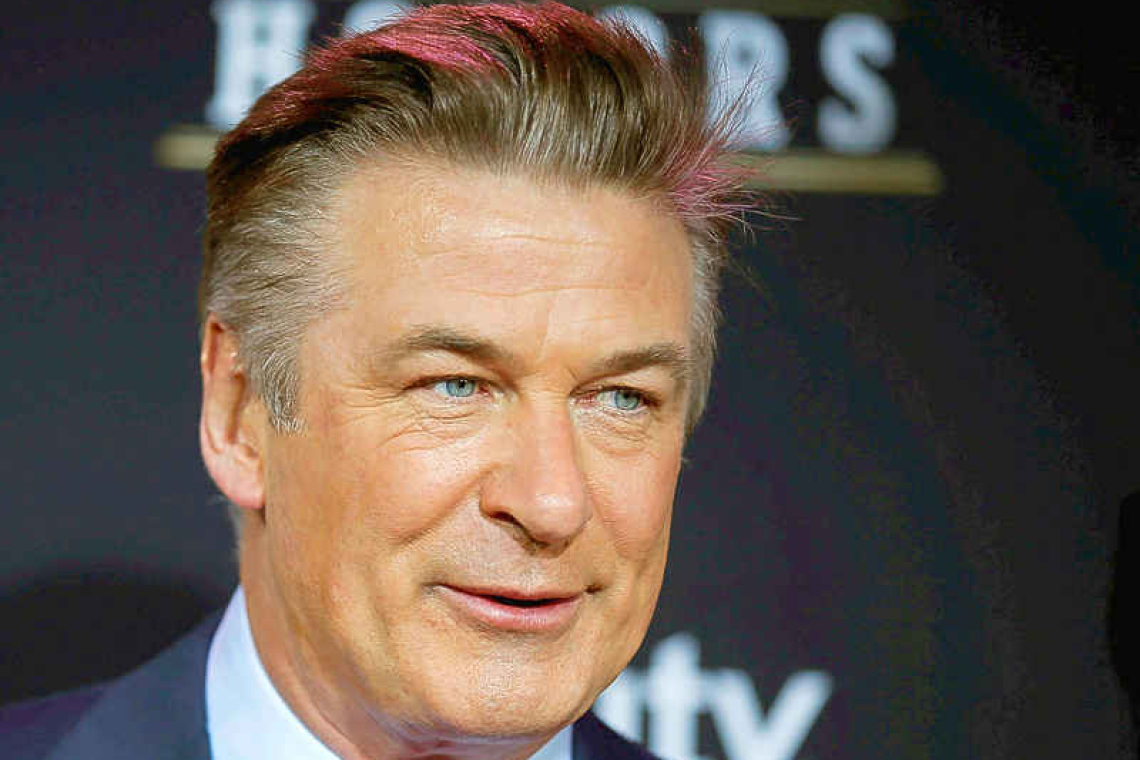 Hutchins' family welcomed the announcement, while Baldwin attorney Luke Nikas said, "this decision distorts Halyna Hutchins' tragic death and represents a terrible miscarriage of justice."
The charging decision followed more than a year of investigation after a pistol was fired in October 2021 as Baldwin, 64, was rehearsing with it on the set of his movie "Rust" outside Santa Fe. The movie's director, Joel Souza, was hit and wounded by the same .45-caliber bullet that killed Hutchins.
According to a police report, David Halls, the assistant director who handed the gun to Baldwin, told the actor it was "cold," an industry term meaning it did not contain live rounds. Halls signed a plea agreement for the charge of negligent use of a deadly weapon, Carmack-Altwies said in her statement. Gutierrez-Reed had handled the gun before Halls.
Prosecutors told the New York Times it was part of industry standards for actors to check that guns they used were safe to handle and they should never point them at anyone. Baldwin has pushed back at that idea, saying firearm safety was the responsibility of the armorer, first director and others.
"You should not point a gun at someone that you're not willing to shoot," Carmack-Altwies said in an interview with the New York Times on Thursday. Charges will be filed by the end of January, she said.
But prosecutors could face long odds securing a conviction, according to legal experts, who said that if Baldwin was told the gun did not contain live ammunition by on-set professionals, he wouldn't be obligated to inspect it himself. "It's a very aggressive charging decision, and the defense has a strong case," said personal injury attorney and former prosecutor Neama Rahmani, who was not involved in the "Rust" case. "Accidents like this are not enough for criminal liability."
Prosecutors must prove on-set firearm safety began with Gutierrez-Reed, who was in charge of weapons; applied to Halls, who handed Baldwin the gun, then extended to the actor, who also was a producer on the film.
Baldwin and Gutierrez-Reed will be charged "in the alternative" with two counts of manslaughter, meaning a jury will decide not only if they were guilty, but under which definition of involuntary manslaughter, the prosecutor said.
Simple involuntary manslaughter for negligence is punishable by up to 18 months in jail and a $5,000 fine. Should prosecutors prove there was more than simple negligence involved in the use of a firearm, they could face a mandatory five-year jail term.