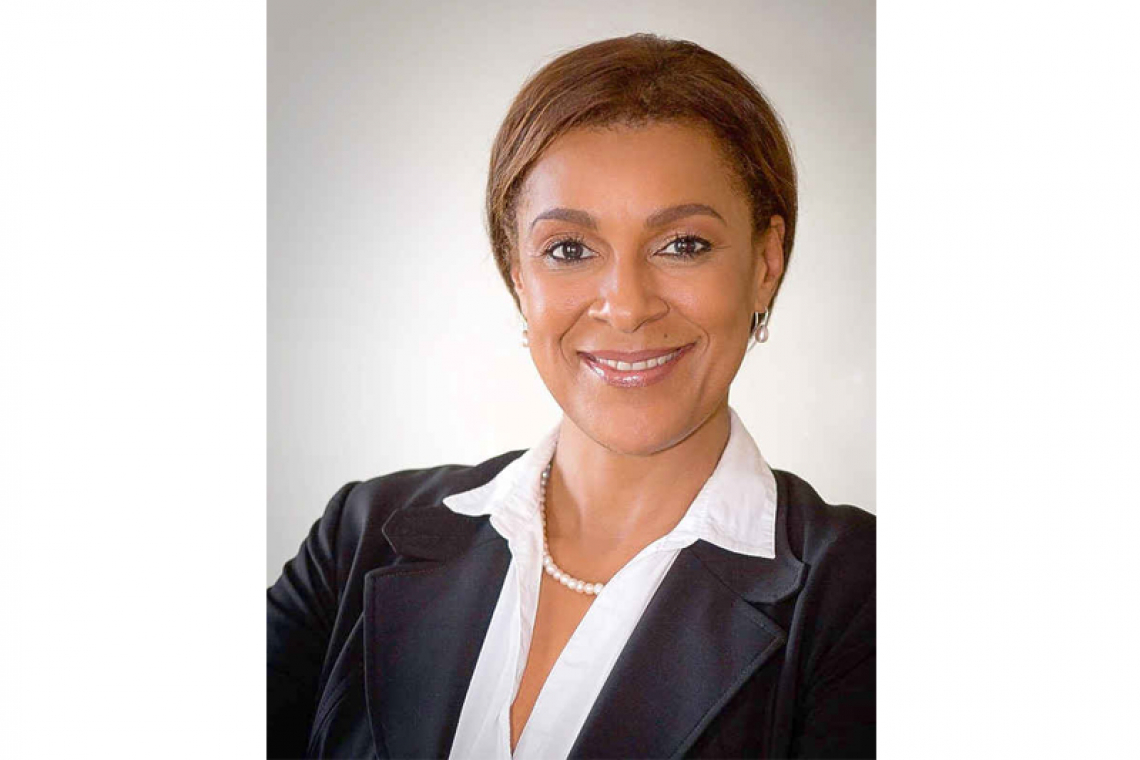 THE HAGUE--Jorien Wuite from St. Maarten is number 20 on the definitive candidates’ list of the Dutch Democratic Party D66.

The former Minister Plenipotentiary of St. Maarten, stationed in The Hague from June 2018 to November 2019, was initially placed as number 19 on the advisory slate. D66 party members in the past few weeks have voted on the candidates’ list.

Despite being a newcomer, and without the backing of one of the party’s districts, Wuite managed to maintain a relatively high spot on the slate: she only went down one spot. On her Twitter and Facebook page, Wuite thanked the D66 members for their confidence in the four languages of the Kingdom: Dutch, English, Papiamentu/Papiamento and Frisian.

Wuite said she found the voting by the D66 members “very thrilling,” also because she did not have the support of a local district, since there is no D66 department in the Caribbean parts of the Kingdom.

“A fantastic team of young and inspiring people, both European Dutch and Caribbean Dutch, are ready to assist me in preparing the campaign in the coming week. We will have to do a lot online, but I will surely visit all parts of the Kingdom personally to share what I want to achieve as a Member of the Second Chamber for all citizens of the Kingdom, and to respond to all your questions,” Wuite stated.

Wuite mentioned party leader Sigrid Kaag and running mate Rob Jetten, and stated that with such great leaders and an excellent election programme, she very much looked forward to the campaign. “Let’s go hunting!”

Place number 20 on the D66 slate does not guarantee a seat in the Second Chamber. Opinion polls anticipate that D66 will muster 13 to 15 seats. However, it is expected that three or four candidates higher up in the list would become members of government, if D66 were to enter the coalition.

Wuite can also be elected to Parliament based on preferential votes. In that case, she would need to receive at least 18,000 votes during the March 17 elections. The large Dutch Caribbean community living in the Netherlands might just give her that needed boost.