Van Putten calls for reset relationship between The Hague and Oranjestad 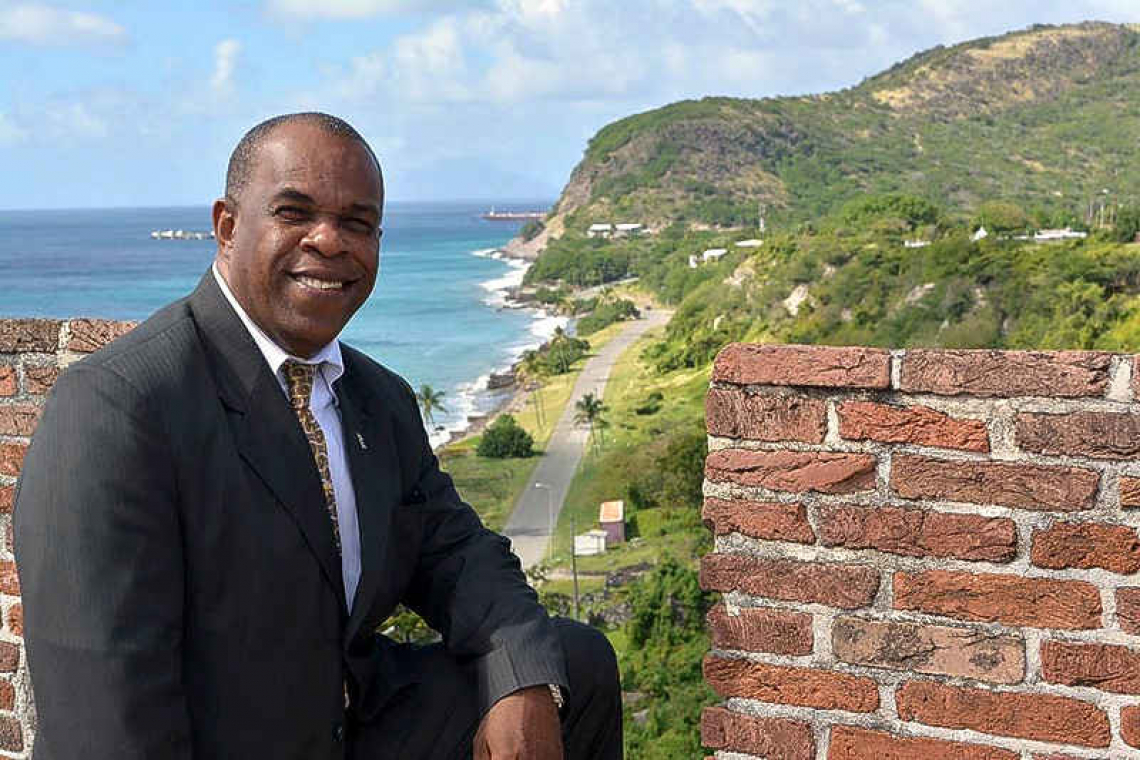 ST. EUSTATIUS--During a meeting on Tuesday morning between members of the Permanent Committee for Kingdom Relations of the Dutch Parliament’s First Chamber, the Senate, and members of the Island Council of St. Eustatius, council member Clyde van Putten called for a reset in the relationship between The Hague and Oranjestad.

The councilman for Progressive Labour Party (PLP) said that the time has come for “the finger-pointing and the blame game” to be stopped on both sides of the ocean. “We must work together in the common interests of the people of St. Eustatius.”

He said it is “paramount” for The Hague and Statia to improve their relationship. “The time has come for us to turn the page and work together in the common interests of the people.” He said a continued bad relationship between the Netherlands and the island does not serve the common good and is not in the interest of the people of Statia.

The councilman said he sensed during the meeting that there is still a level of distrust, “but we must find common ground in order to address this in a more respectful way.”

Van Putten called for more dialogue at all levels and pleaded for more participation and consideration as it relates to the wishes and aspirations of the people of Statia.

He said it should never be a question of imposing from one side or the other, “but through mutual respect and consensus we can collectively achieve the best for the people of Statia.”

He reaffirmed his “strong commitment towards working together with The Hague for a more sustainable development of the island, by way of actually addressing the serious economic infrastructural and social deficit that exists over the years as a result of the lack of human resources and finances.”

Van Putten said there were a number of “crucial areas” he believed must be addressed “forthwith” to improve people’s livelihoods.

He restated that in conformity with the outcome of the 2020 Island Council election, the time has come that the Dutch government and Parliament should respect the wishes as expressed by the people of Statia during the elections.

“As soon as possible, a local government be appointed so that they would be able to effectively carry out the mandate that was given to us by the people.”

Van Putten said the meeting with the visiting senators was “frank, open and very constructive” and said it was his “sincere hope that we will be able to look in a different direction.”

He underscored the hope that “The Hague will not continue to look at an individual or a political party, but seriously look into the desires of the  people and what is best for our citizens.”