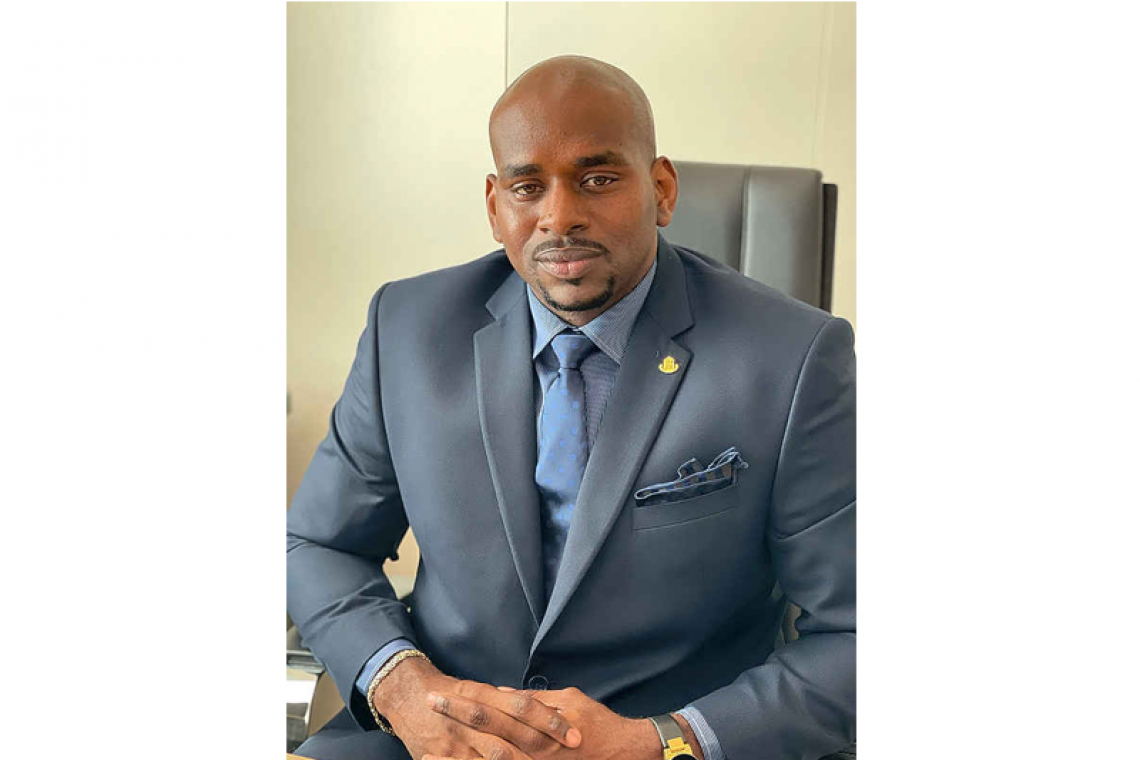 For applications concerning projects, the legal framework must be considered and applied in its entire context, it was stated in a press release. The employer has to first recruit on the local labour market before hiring foreign workers. The employer must also submit proof of sufficient efforts to do so on the basis of Article 3 of the National Decree.

Employers are prohibited from employing a foreign worker without an employment permit. “The concept of employment should be interpreted broadly. This applies to labour on the basis of an employment contract and for services that are based on consultancy services or labour deriving from an agreement to provide services,” it was stated in a press release.

Employment permits must be issued for labour deriving from projects, if this work is carried out by migrant workers. The issuing of employment permits can be conditioned based on Article 6 of the National Ordinance on Foreign Labour.

The Division of Labor Affairs and Social Services together with the National Employment Service Center (NESC) will facilitate the recruitment process, to ensure persons on the local labour market receive the first opportunity for employment; facilitate and coordinate job fairs, which will be in alignment with the phases of the project, in keeping with the NESC work procedures; provide the vacancies and job requirements per position, per phase of the development, with usage of the official job portal platform; and provide guidance on matters related to the project and in the interest of St. Maarten related to the  employment of locals in the labour market, and in close collaboration with the Ministry of Education (Study Finance).

NESC will also provide the database reports, taking the relevant privacy legislation into consideration, on possible suitable candidates (job seekers) for the review of the developer; work in liaison with local institutions that provide a recognised vocational curriculum, such as National Institute for Professional Advancement (NIPA), to source suitable training for job seekers aiming for employment opportunities and facilitate the possible funding of training courses at locally recognised institutions, which provide certification programmes for job seekers on local labour markets.

NESC will also work collaboratively with the Ministry of Justice to facilitate a “one stop shop” approach for the critical permits; inform the Ministry of Justice about the issued work permits and the conditions set, by way of a monthly report; promote and facilitate via the Scope of Services Agreement the usage of local heavy construction equipment and the labour for the operation of the equipment, provided that the availability and quality make it commercially reasonable to do so, and the cost locally does not exceed a margin of 10-15 per cent of the cost of comparable heavy construction equipment in accordance with prices relevant to the current market; and promote and facilitate via the Scope of Services Agreement that the import of heavy construction equipment is only allowed when the local availability of same is depleted or the local supply does not satisfy the demand.