UD: Government is leading country into ‘an abyss of unprecedented proportions’ 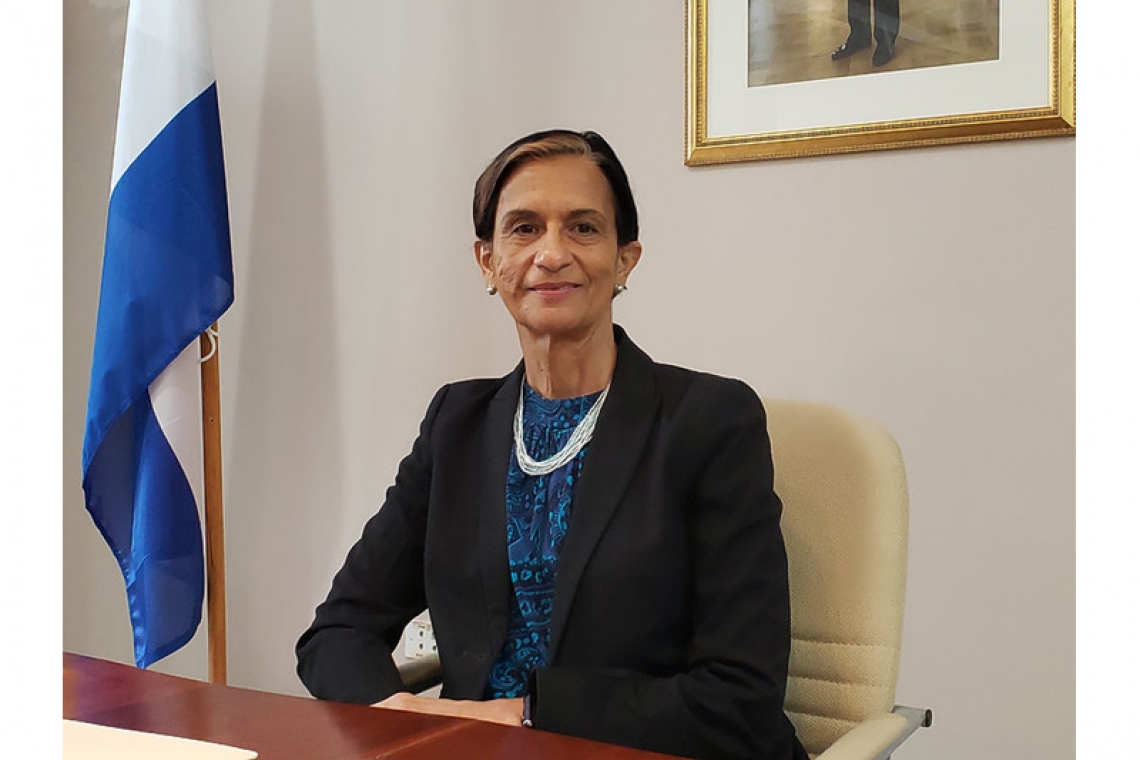 PHILIPSBURG--The way government is managing the country is a growing concern for the United Democrats (UD). The party said on Monday that recent events demonstrate that “the government of St. Maarten is not up to the task and by default is leading this nation into an abyss of unprecedented proportions.”

“The overall governing of the country and our constitutional future and relationships remain a major concern and should be continuous topics for the Parliament of St. Maarten. For the past weeks we have seen leaders, members and candidates of the political parties represented in this coalition government express views on a variety of issues which are in direct conflict with the modus operandi of the governing body and the parties themselves,” claimed UD.

“Under normal circumstances this would be reason enough for the coalition parties to declare, at best, a lack of confidence in the ability of the St. Maarten government to handle the affairs of the country.

“Worse yet, the call for no confidence in this government is gaining momentum, due to government’s inability to lead at this critical time.”

According to UD, government is currently in a “tit-for-tat” and will “throw anyone under the bus to save its own political skin.” The party said government-owned companies are the latest scapegoats in “this toxic political environment created by no one else than the very government to whom everyone looks for direction and leadership.

“If Members of Parliament (MPs) were to internalise amongst themselves and seek the true wellbeing of our country without personal agendas, a new and clear direction would be forthcoming for this government. …

“How can the coalition partners wiggle themselves out of this quagmire? Would it bring political instability? Another snap-election? More accountability by the Council of Ministers?

“One thing is for certain and that is that a course correction of this government is desperately needed, with the main premise being to look out for the people of this country as priority number one.

“Governing without a (governing) programme, no cohesion between the government ministers and their coalition MPs, and the lack of experience during these trying times, [all – Ed.] unfortunately contribute to the label St. Maarten is getting of [being] a rudderless country and one that has no clue of where we are heading.

“This is truly unfortunate for us as a country that pride ourselves as a resilient, strong, determined, and united people,” said UD.