Total of nine visitors so far   tested positive for COVID 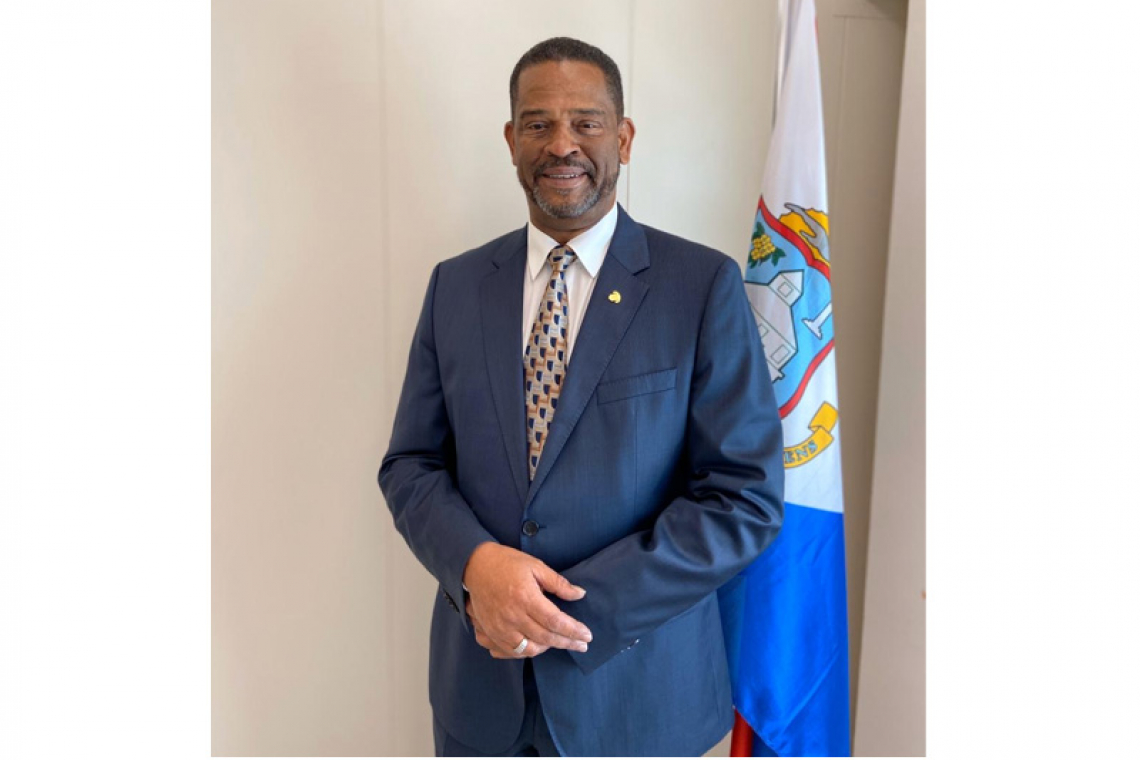 According to Panneflek, three of the nine persons who tested positive are residents of St. Maarten and six were non-residents.

Of the six non-residents, four arrived on the island through PJIA and two were crew members.

Panneflek explained that this amounts to only 0.2 per cent of all those who were tested at the airport.

He said the number of travellers requiring testing at PJIA has remained significantly low. He attributed this to the protocols and entry requirements set forth requiring persons to test for COVID-19 within 120 hours prior to their departure for St. Maarten.

As of Wednesday, October 21, some 1,154 persons arriving at PJIA had been tested for COVID-19 by Collective Prevention Services (CPS).