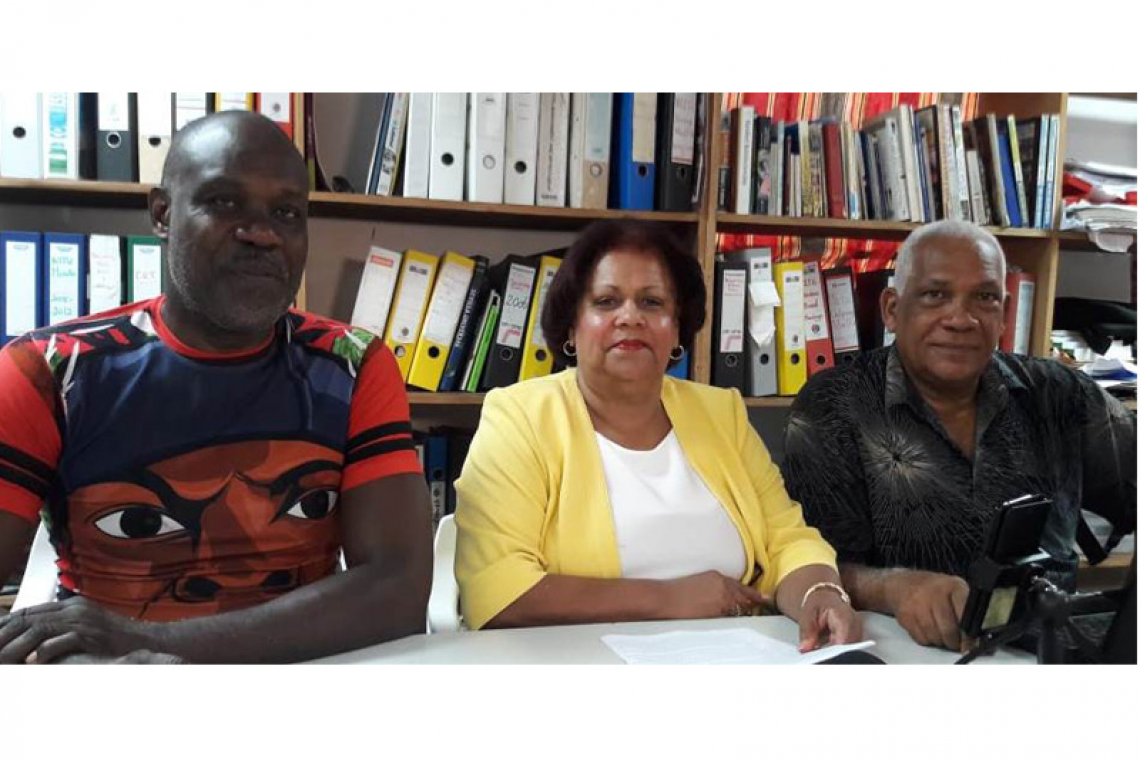 PHILIPSBURG--St. Maarten Consumers Coalition (SMCC) says the social pension payments for seniors, widowers and orphans in St. Maarten still remain below those of persons in the Netherlands.

During SMCC’s first press conference for the New Year, held on Thursday, the coalition said that persons have yet to receive the allotted increase in their social pensions.

SMCC stated that as of July 1 last year the old age pensions, widow(er) and orphan pensions had to be increased by 11 per cent. The coalition claimed that six months later this increase has not yet been instated. “When will this social pension increase be paid?” it asked.

Moreover, the coalition said the accumulated social pension increase for the last six months of 2020 will not be taxed in 2020, but claimed that when paid out in 2021 this will result in additional income tax for government.

SMCC continued by saying that no updates have been provided thus far stating why “the most vulnerable in our society” have not received this increase in their pension payment.

“Minister [of Public Health, Social Development and Labor VSA, Richard – Ed.] Panneflek, who had called our platform coordinators in a meeting one day before he went to defend this law proposal in parliament, … said that he personally wanted a higher increase, but actuarial calculations of the ministry concluded that [this] would have been unsustainable for the fund.

“Now that the seniors, widowers and orphans have not received the lawful increase, no word from the Minister of VSA,” said the coalition.