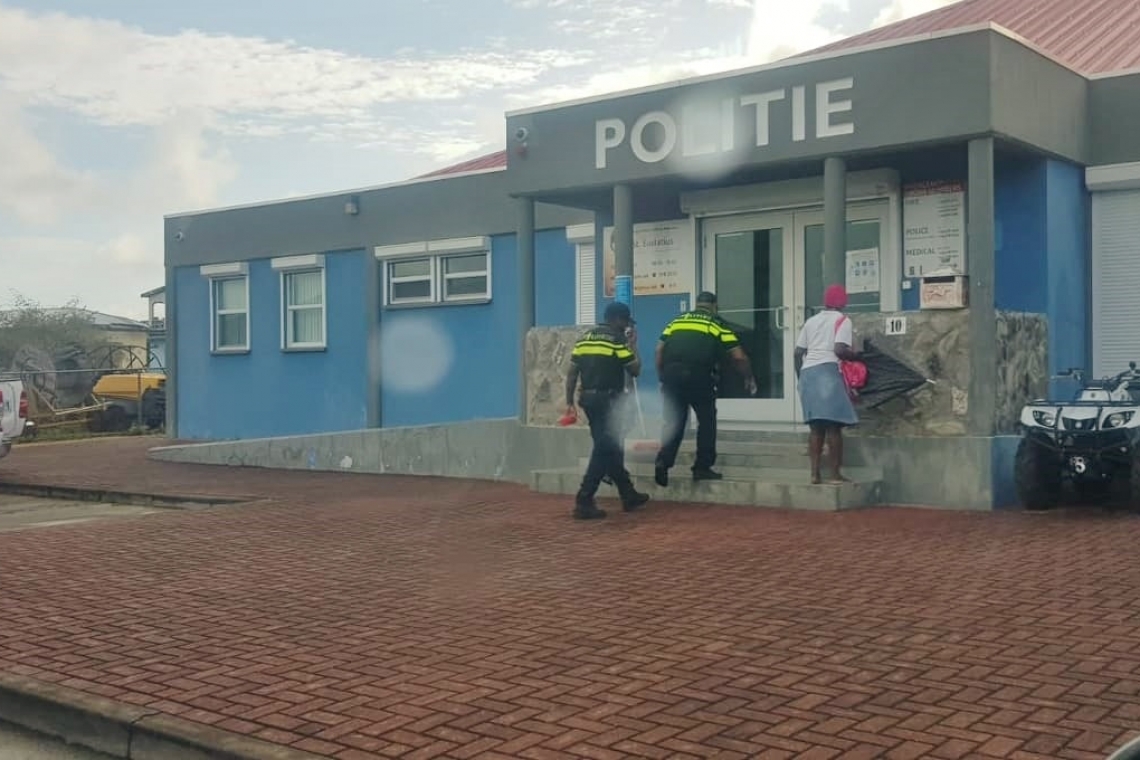 ST. EUSTATIUS--The Caribbean Netherlands Police Force KPCN arrested a man E.W. (28) on Friday on suspicion of involvement in a case of assault which took place on Fort Oranjestraat in St. Eustatius around 9:00pm on May 20, 2020.

The man is suspected of assaulting a woman at a business establishment. The woman sustained some injuries as a result of the assault.

The victim came to the police station the next afternoon and filed an official complaint. The KPCN Statia branch subsequently conducted an investigation into the complaint.

After securing sufficient evidence from witnesses and security-camera footage, the Prosecutor ordered the suspect’s arrest. He was arrested and taken into custody on Friday, June 26. The investigation into the case is still ongoing.