Suspect arrested at airport for attempting to import narcotics 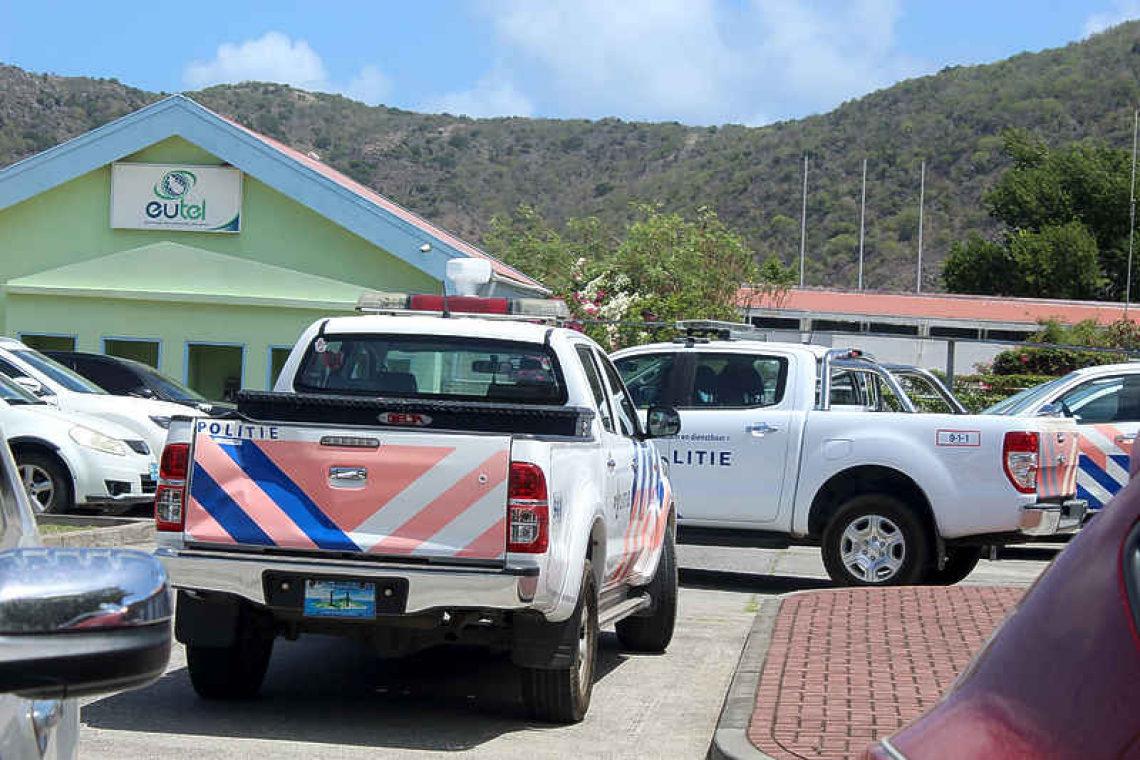 The arrest occurred as a result of an off-duty St. Eustatius police officer observing the suspect’s suspicious behaviour and alerting a Customs officer. After the narcotics were found, the suspect was arrested and the Customs officer turned the suspect over to the KPCN.

In total about one kilogramme of marijuana and some ounces of cocaine were confiscated from the suspect.