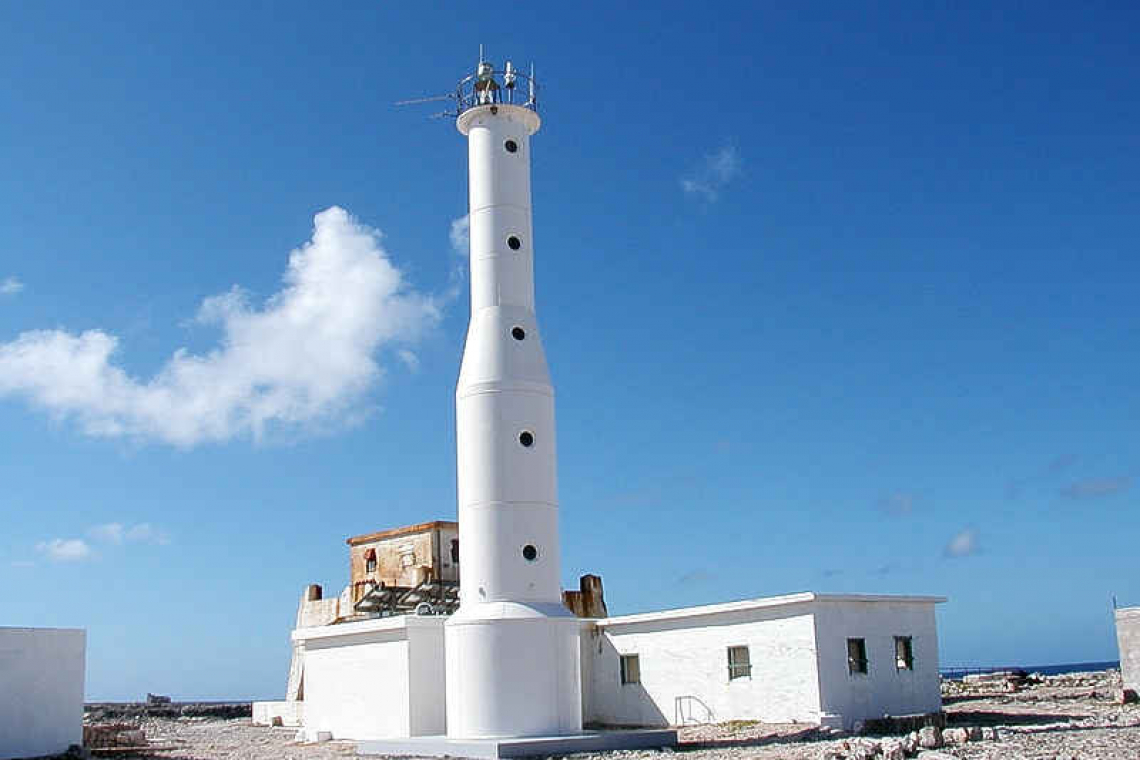 ANGUILLA--The Royal Anguilla Police Force (RAPF) confirmed that on Saturday, August 7, they observed a go-fast boat leaving the area of Anguillita, heading towards French St. Martin. They also observed two additional vessels near the northern tip of the island.

Following this observation, they received and responded to a call for assistance from the island along with officers from Her Majesty’s Customs and Excise Department as well as the Dutch Coast Guard. They found two fishermen from Guadeloupe and Dominica, who reside in French St. Martin and Dutch St. Maarten, respectively, who were taken into custody for the suspected offence of illegal entry and breaches of COVID-19 travel protocols.

Officers also observed a white, submerged motor vessel with engines attached near Anguillita’s shoreline. Attempts to salvage the vessel are continuing and an investigation is ongoing.