State of health emergency for St. Martin and St. Barths 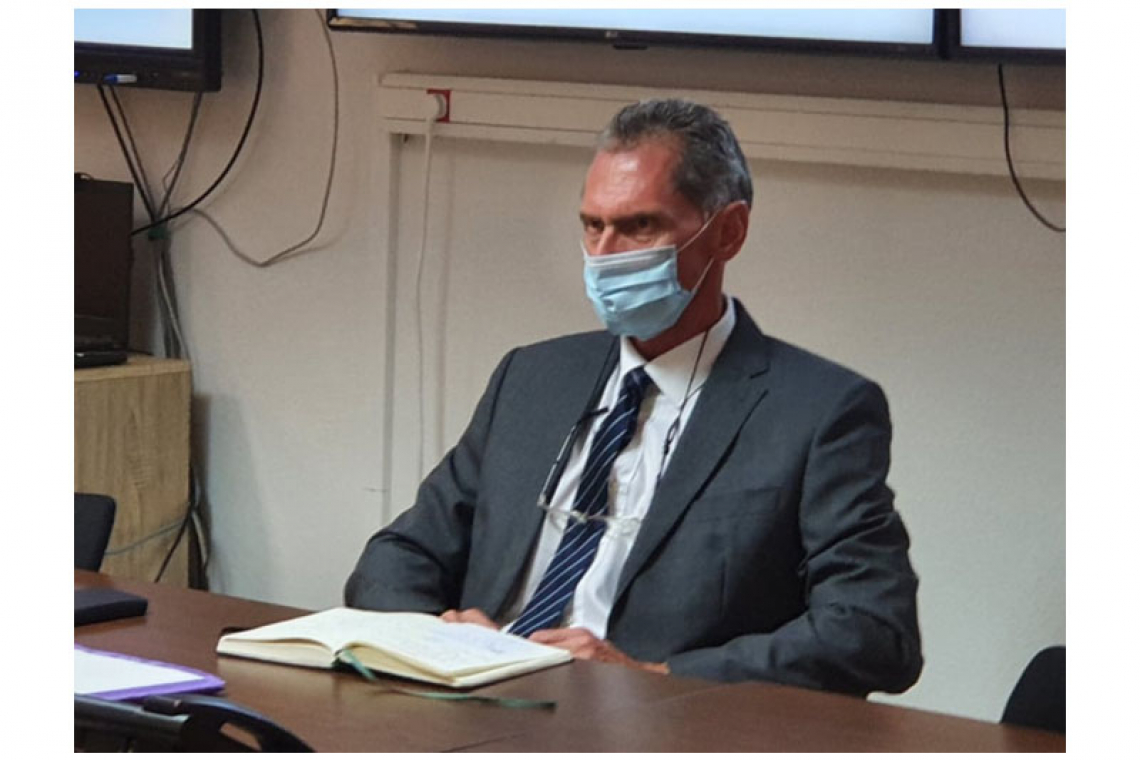 MARIGOT--At the Council of Ministers’ meeting on January 5, the French Government declared a state of health emergency for Guadeloupe, French Guiana, Mayotte, St. Martin and St. Barths, due to the explosion of COVID-19 cases.

“Under the effect of the variant Omicron, the circulation of COVID-19 has increased considerably on several overseas territories,” the French government spokesman was quoted as saying in an Agence France Press wire story. “In St. Martin and St. Barthélemy, the incidence rate is respectively 2,643 cases per 100,000 inhabitants and 4,498 cases per 100,000 inhabitants, an increase of 720 per cent and 117 per cent over seven days.

“In these territories, vaccination coverage is significantly lower than in France: 42 per cent of the population in St. Martin has received at least one dose and 71 per cent in St. Barthélemy. With this level of vaccination coverage, the risks of developing severe forms of the disease are greatly increased and could quickly lead to saturation of hospital facilities in the various territories concerned.

“In Guadeloupe, the occupancy rate of intensive care beds is close to 80 per cent of the initial capacity, while Guadeloupean hospitals also serve as a second level reserve for St. Martin and St. Barthélemy.”

The state of health emergency is an exceptional power that gives authorities increased possibilities to restrict travel, to limit outings and gatherings. It allows Préfectures to anticipate and to have the means to act quickly. The objective is to anticipate in order to have local flexibility in terms of decision for restrictions or relief if necessary.

For St. Martin, where there is a very strong increase in cases, restrictions are likely to be put in place by the end of the week that could include a curfew. The government will ask the Senate to extend the state of health emergency to March 31.