SIBA believes bank fees should be justified, approved by Parliament 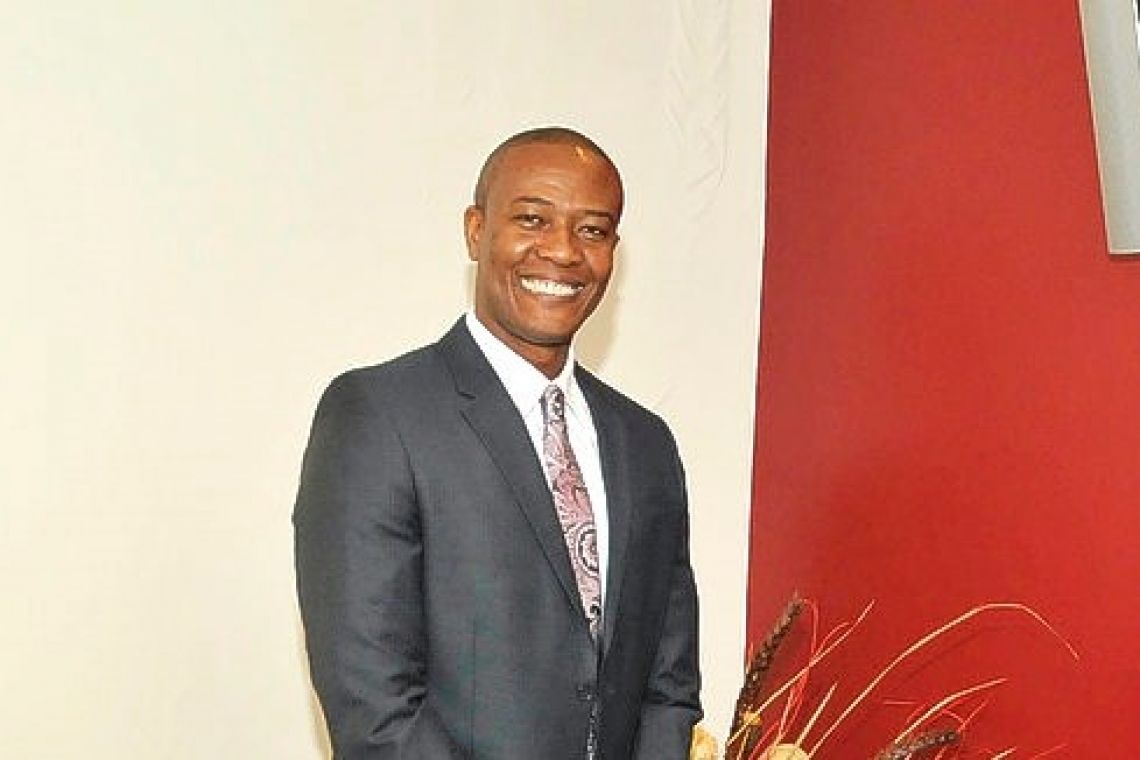 SIBA called on the 15 recently elected Members of Parliament (MPs) to “work soonest” and focus on some key issues relating to the financial sector.

“Besides our own experiences, we have been hearing daily from our clients, both private and corporate, about the predatory and sometimes even abusive conduct of some commercial banks,” SIBA President Neil Henderson said in a press release.

“While this sector is over-regulated for all the right reasons, the poor interpretation and/or application of some treaties and regulations results in a significant slowing of the economy on many fronts. The slowing productivity in commercial banks because of over-regulation should no longer give them cause to unilaterally introduce new fees and raise existing fees on customers.”

According to SIBA, most commercial banks are now conducting business verbally, leaving clients in a disadvantageous position when things go wrong and they cannot show proof of what was promised or agreed upon.

“Commercial banks should present a list of services and associated fees to Parliament. The fees must be justified and approved via legislation. In the absence of this legislation, our people will remain in a vulnerable position. It should be clear that this trend, if not stemmed by Parliament, will damage our social fabric as families and businesses are being victimised in the process,” Henderson noted.