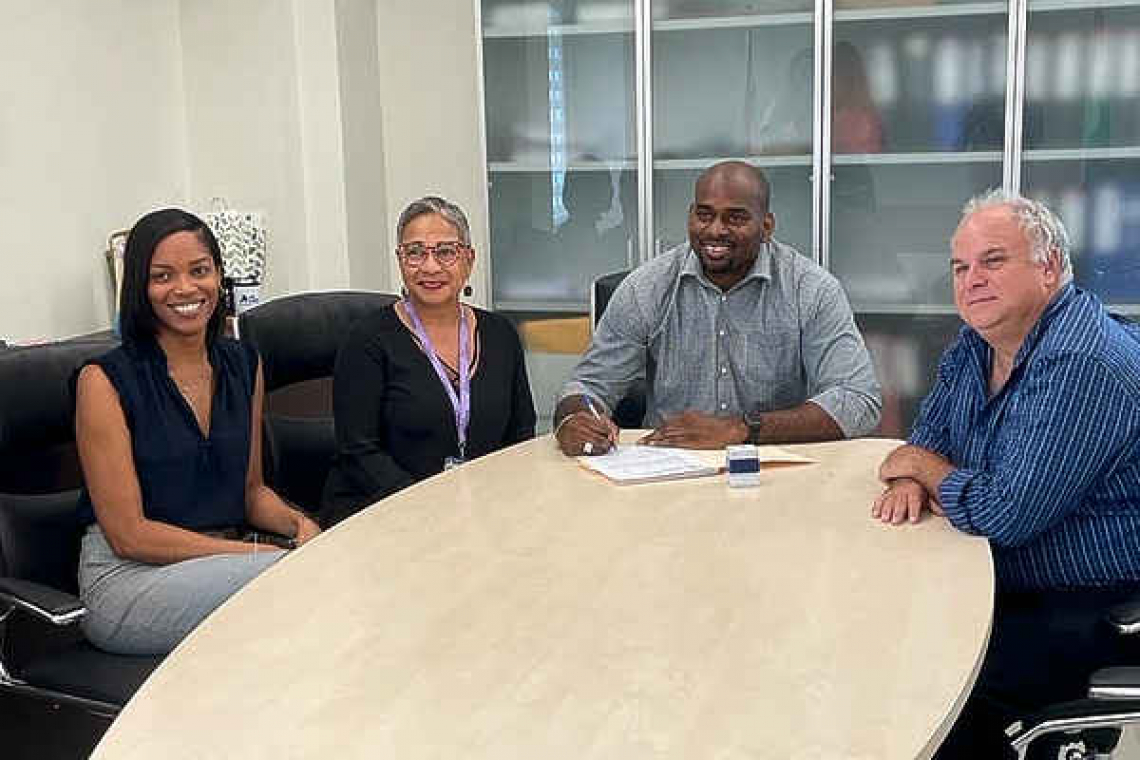 
Meanwhile, SHTA and partner organisations kicked off a multi-sector fundraiser to match government investment.
The public-private Expedia cooperation builds on a successful campaign from earlier this year dating back to 2017. Some of these campaigns resulted in increased revenues of 31% via Expedia, the largest tourism platform in the world, partnering in this public-private cooperation, stated SHTA. The overall investment of government and the private sector paid off five times in additional room tax revenue.

Expedia’s recent Q1 report shows that there is worldwide tourism demand now the pandemic seems to have loosened its grip on global travel, with special interest in city and beach destinations. SHTA recently suggested making more use of the opportunities of this timeframe by increasing marketing efforts and allocating government funds accordingly.
Ottley, understanding the urgency to make the 2022 St. Maarten summer meet demand, to provide income to the tourism-dependent economy and to preserve jobs in the process, pledged US $25,000 partnership to a renewed Expedia cooperation campaign in conjunction with STB.

In all sectors, the call to action under SHTA’s traditional slogan “Tourism is Everybody’s Business” raised well over double government’s investment within 24 hours – this while many businesses on island still have not seen their business volumes reach back to their previously achieved levels.
In total, 67 companies heeded the call and pledged funds for this public-private island-wide partnership, of which a full list is published on SHTA.com/Expedia. All sectors responded; e.g., associations, banks, hotels of all sizes, retailers, wholesalers, government-owned entities.

“In other words, a true island-wide private/public collaborative effort,” said SHTA. It said businesses can still support this cause by sending their pledges to
This email address is being protected from spambots. You need JavaScript enabled to view it..
After multiple successful campaigns, SHTA said it has no doubt that this campaign will show immediate results and thanked the involved businesses and Ottley for swift assistance in creating the new Expedia campaign.