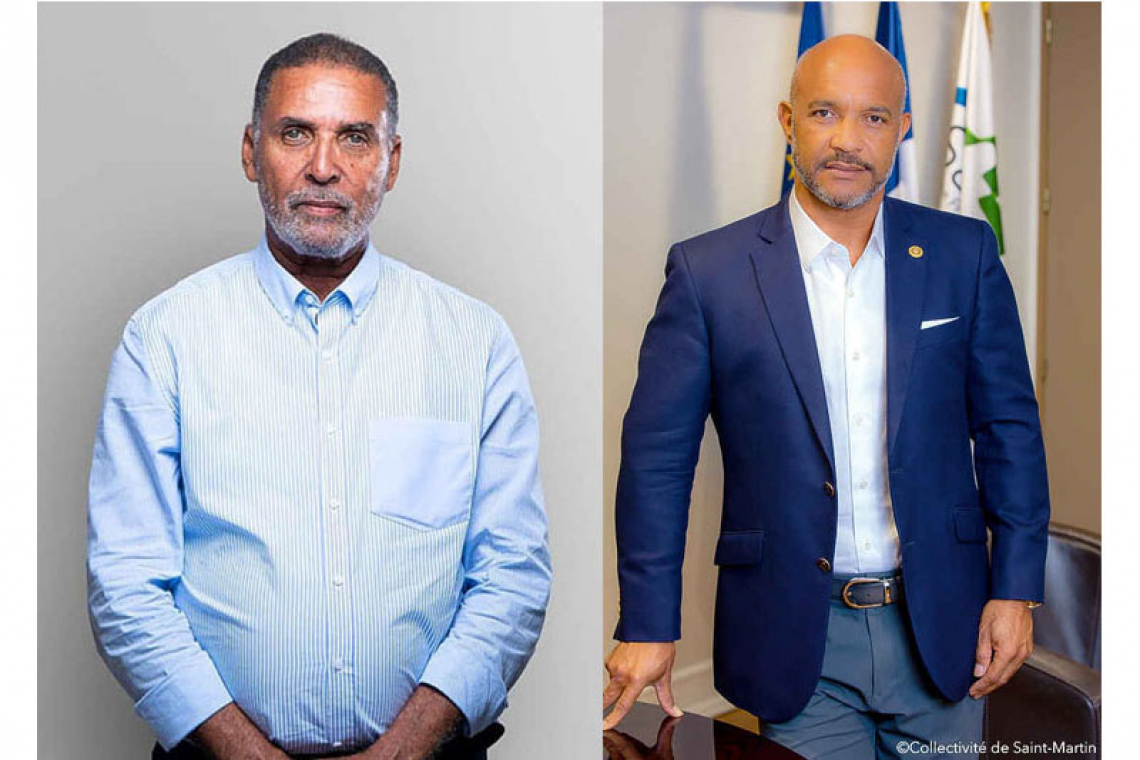 MARIGOT—Parliamentary candidates Frantz Gumbs and Daniel Gibbs have qualified for the second round of the French Legislative Elections to be held June 18 following results of voting on both islands in the first round on Saturday evening.

The two front runners are vying for the Député seat in the National Assembly to represent the constituency of St. Martin and St. Barths.