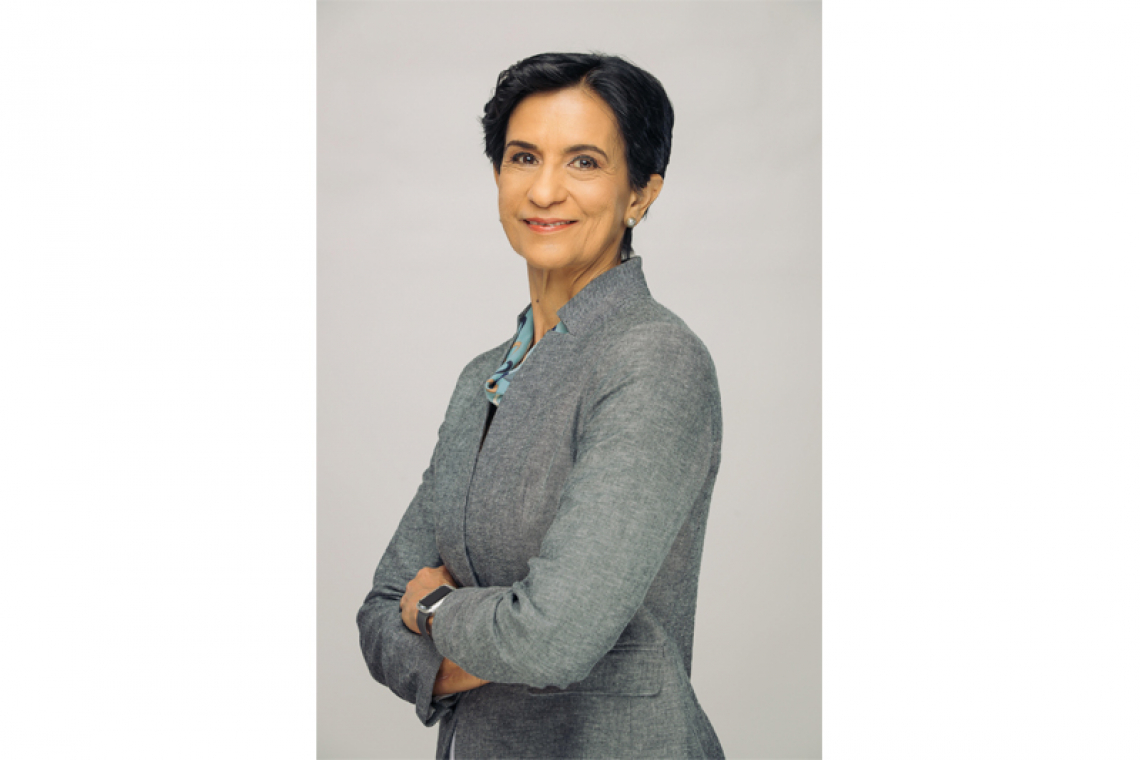 ~ Asks what is involved in deal to reconstruct marketplace ~

PHILIPSBURG--United Democrats (UD) Member of Parliament (MP) Sarah Wescot-Williams is seeking answers on the memorandum of understanding (MOU) that government has inked with Royal Caribbean Group and said the information she is requesting should have been shared with the legislature without it having to be requested.

She is also seeking answers on what is involved in the deal for Royal Caribbean Group to reconstruct the Philipsburg Marketplace.
The MOU was signed at Port St. Maarten last week Wednesday and the signing paves the way for citizens to access up to 1,000 jobs aboard Royal Caribbean cruise ships. The media were not invited to the event.
Wescot-Williams said that while it is a potentially good initiative, which had been announced with a lot of fanfare and hype, the population now has to wait for the actual roll-out in the coming months.
“It is furthermore incomprehensible, considering the interest and concerns expressed by several members of parliament, including myself, regarding the unemployment on the island, and amongst our youth in particular, that the government does not consider it their duty to share this agreement with Parliament,” she wrote to government.
Alluding to government’s statement that the agreement signifies the beginning of a partnership that will create an expansion of St. Maarten’s job market within the cruising industry, she wants to know: “How exactly will this be done?”
“So, while I would love to share the government’s exuberance at the announcement of this agreement, the lack of specific information about the MOU with the Royal Caribbean Group leaves many questions unanswered, at least for me,” she said. “I have kept my questions short and simply asked the minister(s) to provide me with the memorandum of understanding with the Royal Caribbean Group. I want to assess this agreement as to its merits for the working population at large.
“I say this while recalling experiences that a few of our locals who have worked on cruise ships have shared and I hope to learn from this agreement that since then much has improved for the workers on cruise ships in general,” she said.
In a related matter, Wescot-Williams also asked what is involved in the agreement with Royal Caribbean Group to reconstruct the Philipsburg Marketplace.
“I don’t think there is one person more keen than I am and have been on seeing the marketplace in Philipsburg upgraded to an acceptable standard, not only as an attraction for those who wish to shop there, but more so for those who make a daily living there,” she said. “I am one of the few Members of Parliament who were very critical that the capital funds for the marketplace project were removed from the country’s budget by means of an amendment by members of parliament.
“My criticism stemmed from the very noncommittal response I received to that amendment that ‘the harbour company will construct the marketplace.’ Which of course raised questions regarding the financial position of the Harbor Group of Companies.”
She said what had not been divulged at any given time was that the Harbor Group of Companies was seeking third-party financing for the Philipsburg Marketplace.
“Again, we see a total disregard for Parliament by this government and I have to specifically request this agreement and the plans for the Philipsburg Marketplace overall, as well as a timeline and assurances for the current vendors, etc.”