Sarah: Back and forth between Doran, Peterson can harm country 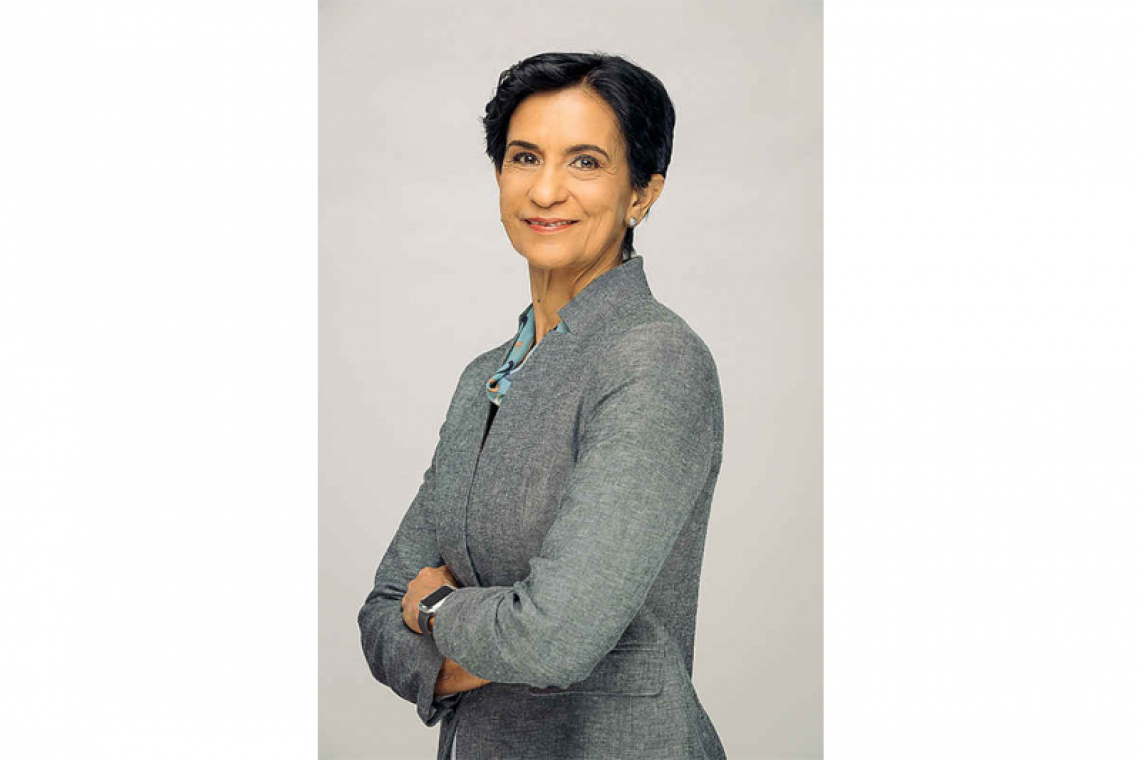 PHILIPSBURG--United Democrats (UD) Member of Parliament (MP) Sarah Wescot-Williams believes that the back and forth between Minister of Public Housing, Spatial Planning, Environment and Infrastructure VROMI Egbert Doran and Party For Progress (PFP) MP Raeyhon Peterson over the Alegria case can harm St. Maarten.

The UD MP believes that much damage is being done to the country due to lack of resolute leadership. She weighed in on the matter on Monday.
Wescot-Williams said while she wished that in the interest of the country the MP and the Minister would take this entire matter back to the level Parliament and government and show the accountability and respectability that should be afforded, she has the uncanny feeling that this is only the beginning of something, if not nipped in the bud now, could only harm St. Maarten and give life to the criticism that the country cannot govern itself properly.
“In my view, it calls for the government leader, the Prime Minister in this case, to reassess her government’s mannerism towards the Parliament of St. Maarten because that is where it all started – with the Parliament or rather several factions of Parliament, calling for account to be given regarding a report by a high council of state,” stated the UD MP.
“As I have stated on numerous occasions, these institutions are an inherent part of our democratic system, the taxpayers pay them just like they pay us to do our job and they should be respected. It is also incumbent upon Parliament to do some introspection because we too often allow critical matters to be swept under the rug just for short term political mileage by some. How often have I not called on the Parliament to at least find common ground on the big items and go after these with a common vision for this country?”
Wescot-Williams said she has requested several meetings to deal with matters pertaining to spatial planning, the hillsides, the environment etc. “This [VROMI] is one of the ministries that frustrates the work of Parliament. No urgency is given to these matters and with the ongoing debacles, these matters will be pushed further to the background. The country is void of leadership, unfortunately,” she stated.
“Right now, the country is in an impasse, due to the numbers in Parliament and no one is really sure of a majority for the sitting government. Matters such as adjusting the laws to reverse the 12.5% cuts and the amended budget 2022 are stalled because of the numbers,” she noted.
On March 17, Wescot-Williams requested a meeting on the beach policy and moratoriums and on June 15, she requested a meeting on zoning, spatial planning and the hillside policy, to no avail.