Samuel provides clarity on the appointment of new DPE head 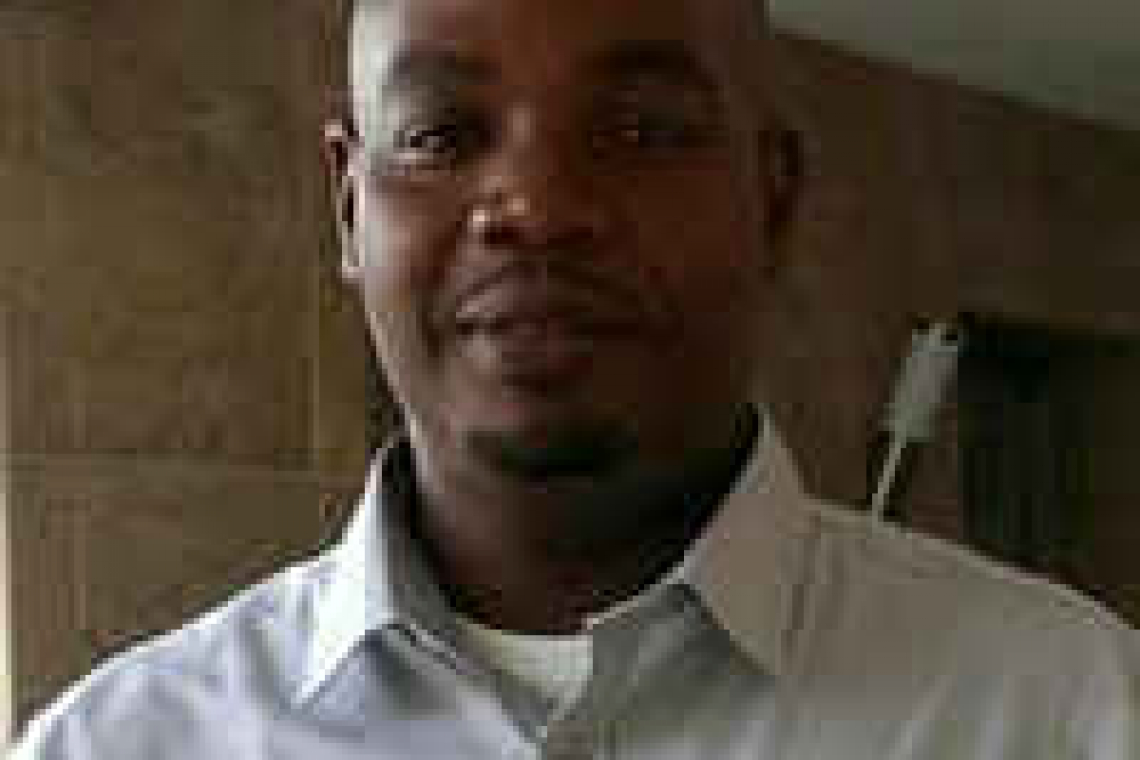 PHILIPSBURG--Minister of Education, Culture, Youth and Sport (ECYS) Rodolphe Samuel says the appointment of new head of the Department of Public Education (DPE) is part of the ministry’s aim to fill its “acting” positions.

In a press release on Wednesday, Samuel provided a clarification on the recent appointment of the new head of DPE, Daison Marks.

Samuel said in a meeting with the acting Secretary General (SG) Shermina Powell-Richardson, she was informed of his intention to begin the process of making three acting positions in the ministry permanent positions. This meeting took place on April 1.

On Friday, April 16, Powell-Richardson was then informed of the minister’s decision to relieve the then acting Head of DPE Marcellia Henry of the responsibilities. The minister noted that at the time, Henry held two positions – the acting head of DPE and the SG of the United Nations Educational, Scientific and Cultural Organization (UNESCO). He noted that due to the workload of Henry, his decision was made.

Marks has been a civil servant for the government of St. Maarten for the past 18 years, and continues to do so. According to the release, he worked for the Ministry of ECYS and has also taught at the Sundial School for eight years as a qualified teacher. His most recent position was as the Information and Communications Technology (ICT) Coordinator at DPE.

“I asked SG Powell-Richardson to call a meeting with all involved, and this meeting took place around 11:00am on Monday,” the minister added. “In the meeting, I informed Marcellia Henry of my decision to relieve her of the responsibilities of DPE, and that those responsibilities will be passed unto Marks. At that moment, Henry got up and shook Marks’ hand and congratulated him,” he added.

Henry remains within her post as SG of UNESCO under the Ministry of ECYS.

“I ask all involved for their cooperation in the transfer of information and documents and told everyone that I would write them regarding what took place in the meeting. I wrote five letters and I have seen one of them on social media.

“The letter written to acting SG Powell-Richardson personally is the one that I saw on social media. This leads me to question the integrity of persons in the administration,” Samuel remarked.

He said the process of making the three acting positions permanent positions will continue.

In regard to the transfer of DPE, Samuel said he has been advised to rectify the financial situation of DPE and regulate all employee’s rights and privileges, even those of the teachers, before continuing with the transformation of DPE.

“In July 2020, I asked the acting SG to put a hold on the transfer of DPE and put attention on the financial and employees’ situation. That process has already started with the rectifying of all employee files,” he concluded.

Member of Parliament (MP) Christophe Emmanuel recently called on the minister to explain his reason behind replacing Henry as the acting head of DPE with Marks. The MP argued that the minister owed the public an explanation of his decision.