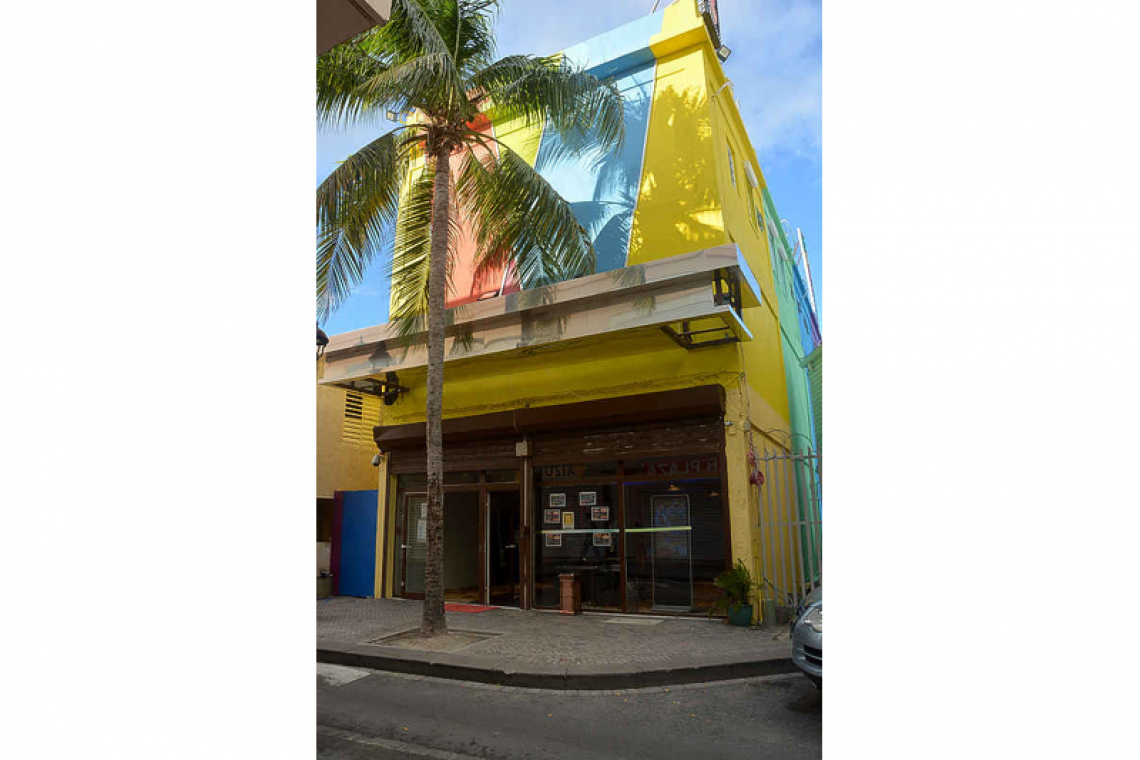 PHILIPSBURG--Rouge Et Noir Casino workers continue to voice their frustrations with the unfair treatment they have to endure. Some of them sat with The Daily Herald recently to share their current struggles with management of the casino.

The casino recently sent a memo to their employees profusely apologising for the lack of payment for the September salaries owed. However, the workers shared that this is not the only issue that they have been facing in the recent months at the casino.

They noted that since July, when the casino could resume operations, several changes were made and continue to take place up to today.

The workers argued that they have been placed into job functions not within their job description, or agreed upon in their contracts. One worker pointed out that she was moved from her initial job function to carry out a different task, and others were placed in in her role. Why this was done, she was never provided with any explanation or reason by her superiors.

The workers shared that they have all faced similar situations, but the common problem is the reduced working days. They explained that the three-day work week has drastically reduced their salaries. One worker emotionally shared that her salary received thus far did not even add up to enough to cover her rental cost. This mostly due to the fact that employees are now receiving half of their salaries as noted in the memo sent out by management of the casino.

The workers did note, however, that there is nothing they could do in regard to the reduced work week, as this clause had been stipulated in their contracts. Therefore, management of the casino could not be held at fault for doing so. Nonetheless, the financial strain it leaves on the workers is severe.

The workers shared they are also in fear of losing their jobs as they have been told that their contracts will not be renewed once they expire. For these workers it would mean that they will be out of a job before Christmas.

One worker stated that their financial stability has not been thought of by the management of the casino. The salary that these workers are currently receiving has not been enough to cover all of their responsibilities and costs. They have no idea when or if full salaries will be received, and the possibility of losing their jobs has created an added stress and burden. The worker pointed out that in the country’s current situation “jobs aren’t so easy to come by”.

In the memo sent by management to staff on Tuesday, October 6, the casino promised to make payments starting on October 15. These payments would take place using an estimated “work-out plan”. Based on the work-out plan, employees would be paid half of their salaries on a bi-weekly basis.

The newspaper reached out to the management of the casino for comment. The casino shared that they are currently busy seeking solutions, as management is fully aware of the grievances of their employees.

At the moment, workers are awaiting the next payroll to see what the outcome will ultimately be in regard to their salaries and work schedules.