Richardson to crack down on illegal driving on Boardwalk Blvd. after front-page photo 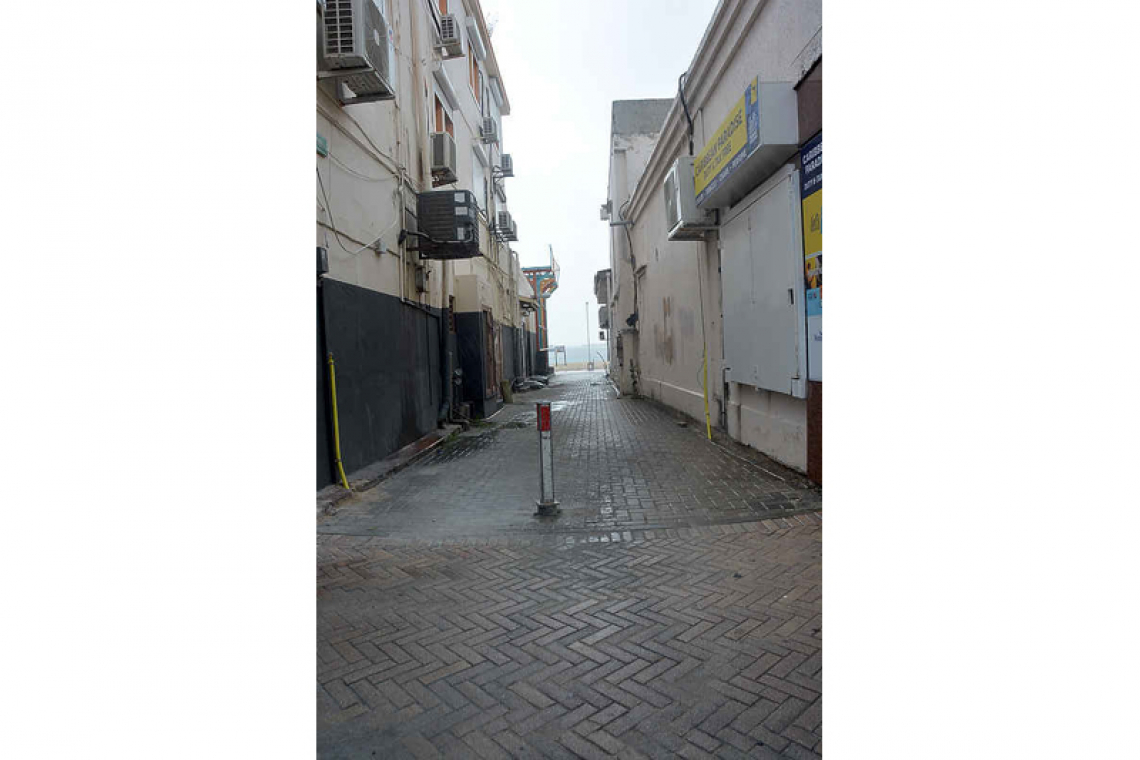 An alley between Front Street and Boardwalk Boulevard being barricaded to vehicular traffic with a metal pole on Wednesday afternoon.

PHILIPSBURG--Justice Minister Anna Richardson on Wednesday announced stricter measures to curb illegal parking and driving on Boardwalk Boulevard, after The Daily Herald published a photo on its front page earlier this week of a driver allegedly almost hitting a child on the popular strip.

Road and parking signs are to be placed on Boardwalk Boulevard and in the alleys connecting to it, to remind motorists that it is prohibited to park or drive there, said Richardson. Additionally, metal poles will be placed in some of the alleys to obstruct vehicles from entering.

This newspaper passed along Front Street on Wednesday afternoon and several alleys had already been blocked. Others remained open, but some must remain that way to allow emergency vehicles to access Boardwalk Boulevard.

Richardson said the country’s law enforcement authorities will increase patrols in the area and illegally parked vehicles are to be towed at the owners’ expense.

The patrols will be an additional burden on an already-understaffed Police Force, whose numbers were already depleted when 15 Dutch police officers – the last of a contingent that came to the island following Hurricane Irma in 2017 – departed St. Maarten in early August.

However, this is not the first time authorities have announced crackdowns on illegal parking and driving on Boardwalk Boulevard. In June, police warned that illegal parking in the area would not be tolerated, while Richardson said in August that a “zero-tolerance approach” would be adopted.

This newspaper asked Richardson whether she believed the newly-announced crackdown would be effective, considering that other harsh measures seemingly had not worked. While not answering directly, she indicated that insufficient coordination between government ministries could be one of the reasons for the previous lack of success.

Combatting illegal parking and driving on Boardwalk Boulevard requires collaboration between the Justice Ministry; the Ministry of Public Housing, Spatial Planning, Environment and Infrastructure VROMI; and the Ministry of Tourism, Economic Affairs, Transport and Telecommunication (TEATT). For example, VROMI is responsible for placing the metal poles used to block the alleys, as well as for installing road and parking signs.

“It has been quite a slow process because all ministries do have an extensive list of priorities that they are taking care of,” said Richardson. “I am not particularly happy about the fact that it has taken this long.”

She also said there have been “challenges” with towing companies. When asked to clarify these challenges, Richardson similarly did not give a straightforward reply.

“There had been a halt on the usage of towing companies due to some evaluations being done, and that said, the evaluations process was important for me to be able to get updates on that. I still have to be able to get those, but we are moving forward with the tow companies that we’ve identified and then we can proceed. For me, it was necessary to do a proper evaluation and understand the companies we are working with,” she said.

Richardson found a silver lining in the entire process taking some time.

“As opposed to just rushing into doing something and then having repercussions or adverse effects, we want to be able to take the proper steps to make sure that when we put things in place, they will remain in place, and that the public will be able to understand that we mean business with it,” she said.

As for the driver who supposedly almost knocked down the child, Richardson said the police had used surveillance camera footage to identify the person behind the wheel. “Steps are being taken within the authority of the law for the reckless behaviour,” she said.

This newspaper understands that the driver was trying to reach a relative who was on Boardwalk Boulevard and needed urgent medical attention. The Ambulance Department was also on the scene at the time.

Police did not give the person a fine, but instead let them go with a warning. 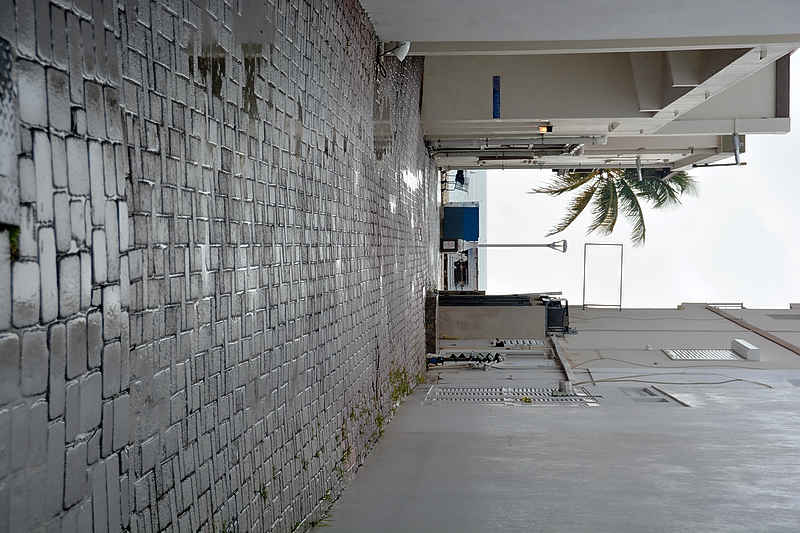 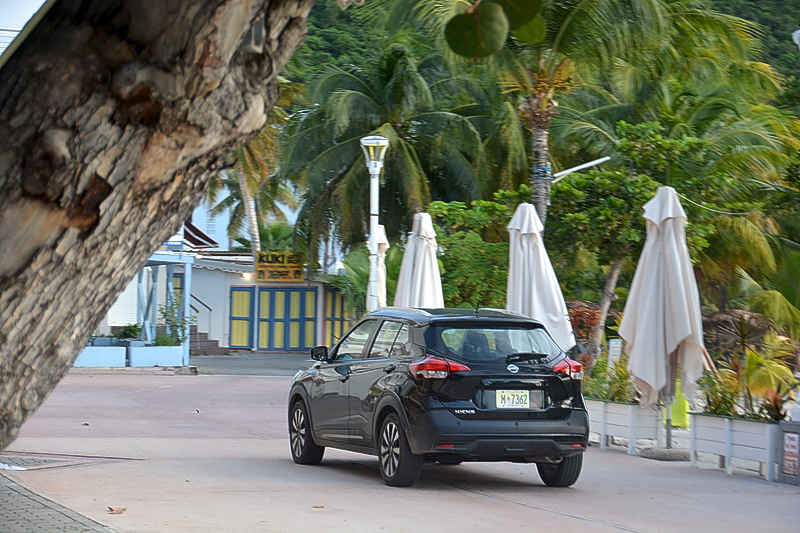 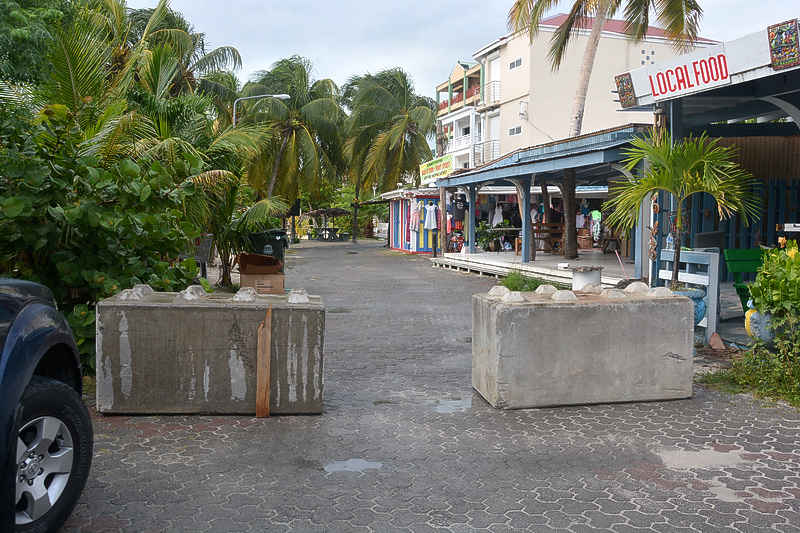