Premier to seek Order in Council to postpone elections in Anguilla 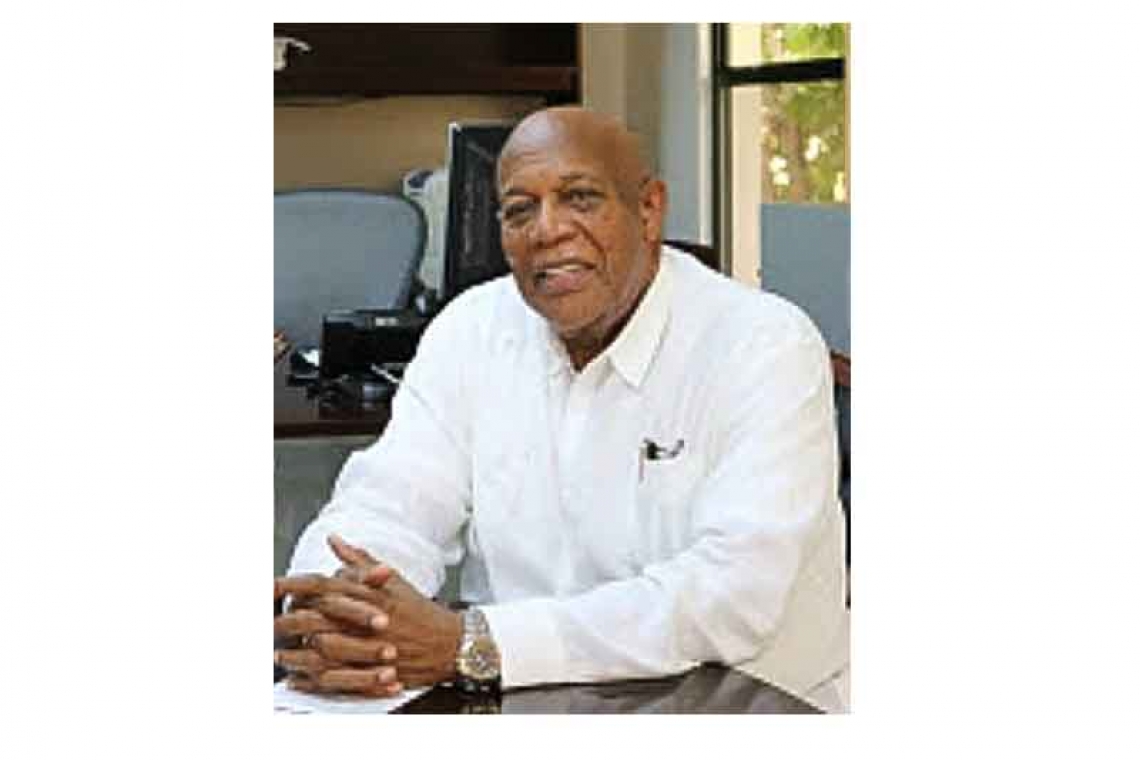 ANGUILLA--Premier Victor Banks has announced that he is to seek an Order in Council from the British government for the postponement of the 2020 elections in Anguilla. He said that under the present circumstances elections could not be held as even the voting process would not work with the current regulations for social distancing. In addition there are persons living overseas who are eligible to vote and they would not be able to visit Anguilla at this time.

The elections are constitutionally due by July 11, but Banks says he has spoken with Leader of the Opposition Palmavon Webster and she is in agreement with a postponement. She had previously raised the issue with Governor Tim Foy and also at a high-level meeting with several stakeholders including the governor, the premier and Leader of the Anguilla Progressive Movement, Dr. Ellis Webster. She said she wants to make it clear that she will always seek to do what is right for Anguillians. “At this present time, and under these circumstances, the health, safety and well-being of the people of Anguilla should be our number one priority,” she said, noting that it is no time for political gains.