PFP ‘furious’ about govt. not sending advice to MPs 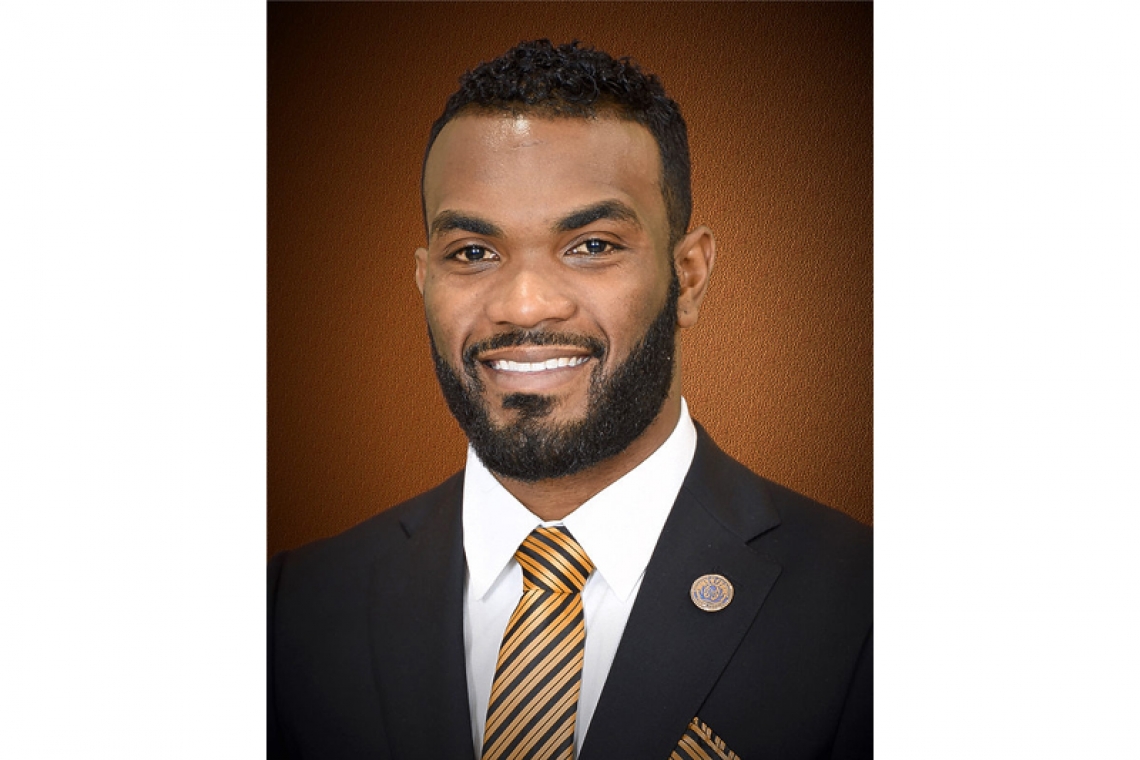 PHILIPSBURG--Party for Progress (PFP) Members of Parliament (MPs) Melissa Gumbs and Raeyhon Peterson are furious about government not sending an advice rendered by the Council of Advice on the Caribbean Reform Entity to Parliament after being in government’s possession for four weeks.

The Council of Advice gave two advices on the Caribbean Reform Entity – one issued on July 9 and more substantive one on July 28.

The Daily Herald obtained a copy of both advices and published an article about the July 28 advice in the Monday, August 31, edition.

Last week, Gumbs, Peterson and several other MPs requested that government send any advices issued by the council. Parliament was then forwarded the July 9 advice on Thursday, August 27.

Gumbs said she was told by Parliament and government that the July 9 advice was the only one issued, and that a “full advice” had been requested on Friday, August 28.

However, after this newspaper published the article, government reportedly told MPs that the second advice had been received on August 3, but had been unintentionally overlooked in its hectic preparations for the Kingdom Council of Ministers meeting that took place several days later.

“It is totally and completely unacceptable that government has had this advice since the beginning of August,” said Gumbs. “It is even more aggravating that we learn of its existence via a media article, considering the urgency of these times.”

She said it was “hard to believe” that all the civil servants working in Jacobs’ Cabinet had missed the e-mail about the advice.

“Was it a month’s worth of e-mails overlooked, or just this one in particular? Was this negligence or deliberate? Either option raises uneasy questions about what has been communicated to the country and to Parliament,” she said.

Peterson lamented that this information had not been available to MPs when they deliberated requesting that the Dutch Parliament’s Second Chamber ask the Netherlands’ Council of State, an equivalent to St. Maarten’s Council of Advice, to give its opinion on the reform entity.

Last week, Parliament approved the request with 10 votes for and three against. Gumbs, Peterson and National Alliance (NA) MP Christophe Emmanuel voted against the proposal.

“But this advice from our own local institution was missed, in such critical times as this, by everyone who would have received it and thus not sent to Parliament,” said Peterson.

MPs need to weigh the impact of government’s decisions, he said. “When we signed onto the motion of July 8, it was with the belief that government would operate in a transparent and constructive manner, including continuing to negotiate with the Netherlands.”

The MPs questioned whether the Dutch government is presenting the reform entity as a “take it or leave it” scenario, citing Aruba’s ongoing negotiations with the Netherlands as evidence.

“For two months, it has been a parade of finger-pointing and dwelling on the way things have been done, which we all agree has been counter to the concept of discussion and collaboration that is required for a consensus. Great. We all agreed the process has been mishandled. Move on. What’s next? And that answer has been lacking,” they said.

Gumbs and Peterson called on government to send the July 28 advice to Parliament by Tuesday afternoon, September 1.