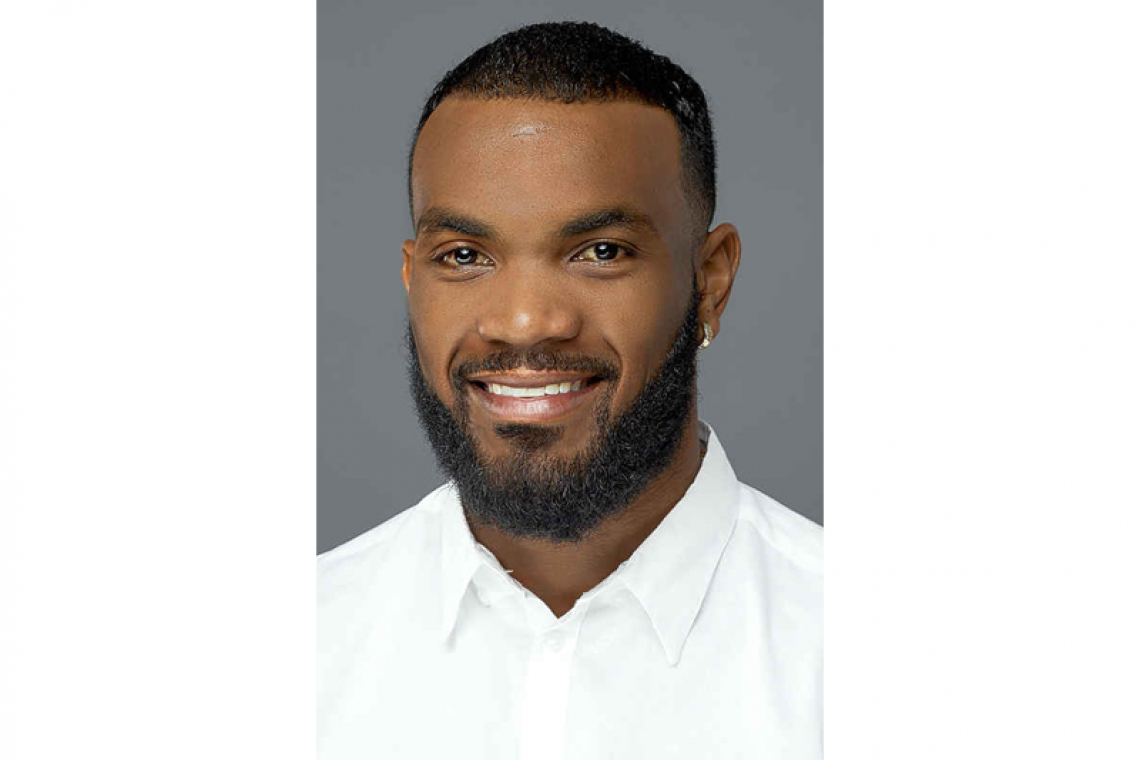 Peterson raised his concerns in a meeting of the Central Committee regarding an update on the reconstruction of Princess Juliana International Airport (PJIA). The meeting was adjourned for the third time and is expected to continue within the next month.

During the meeting some MPs, including PFP faction leader MP Melissa Gumbs, raised their concerns to the chairperson on the information of private citizens and companies being revealed on the floor of Parliament.

“It seems that no rules are established for possible breaches of privacy and to that extent, integrity. To mention the names of private citizens and companies in your speech as an MP for your own amusement and political gain, while said person or company representative is not there to defend themselves, is just plain out wrong and classless.

“And on top of that, to hide behind the immunity that we as parliamentarians have for what we say on the floor of Parliament, is even more politically immature,” Peterson said in a press release.

He highlighted this same concern since the second meeting on the same topic. In the third meeting, both Gumbs and Peterson raised points of order against the continued mention of private citizens and confidential processes.

Peterson continued, “My immunity as an MP to not be prosecuted for what I say on the floor of Parliament does not weigh more than a private citizen’s constitutional right of privacy as per article five of our Constitution. That the chairwoman did not address what was transpiring in the right manner just brings the standard set in Parliament to a lower level.”

Peterson is of the opinion that this is partially a result of the absence of Chairman of Parliament MP Rolando Brison for the past couple of weeks. “The way that the point of order was ‘handled’ left me with even more questions as to how the rules of order are supposed to work while we are on the floor of Parliament.

“We already have a system in place in which we cannot fully debate a topic as we would like to. The way Parliament is set up at the moment makes it a comfortable environment to put on a senseless show. To now be subjected to further unclarity as to how to proceed after a point of order, well, that’s just the cherry on the cake.”

In addition to the violation of privacy for citizens, Peterson is concerned about the celebratory manner in which confidential information is blatantly shared on the floor of Parliament. He cited Article 50 of the Rules of Order of Parliament, which states “If the speaker permits himself the use of insulting expressions, disrupts the order, breaches his obligation to maintain confidentiality or assents or encourages unlawful acts, he is admonished by the President and called to order.”

“Instead of respect for the floor and enforcement of the rules,” Peterson said, “we have MPs cheerfully refusing to adhere to them and breaching confidentiality where it is expected that we, as professional persons, would uphold it. This is less than the people deserve.”