No deal yet at Kingdom Council of Ministers 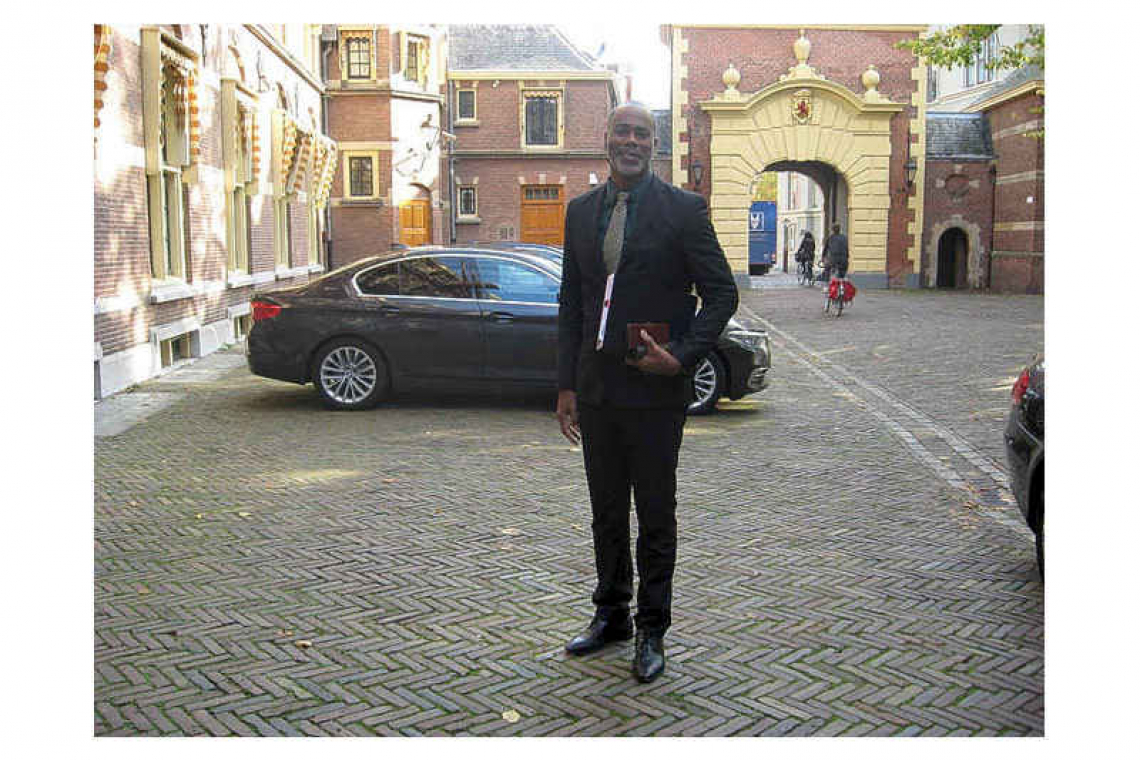 THE HAGUE--The continued negotiations between the Netherlands and Aruba and Curaçao about the third liquidity support tranche and future COVID-19 assistance meant that no decision was taken during Friday’s Kingdom Council of Ministers.

Ministers Plenipotentiary Anthony Begina of Curaçao, Eddy Paris of Aruba (acting) and Rene Violenus of St. Maarten confirmed this after the meeting. The Dutch liquidity support to the three countries was not discussed during Friday’s meeting.

“The negotiations are still ongoing. There is only an agreement when we have reached one,” stated Begina, who on Friday was awaiting the final decision of the Curaçao Parliament on the Body for Reform and Development (“Orgaan voor Hervorming en Ontwikkeling (OHO)”). In the meantime, the Curaçao Parliament has given the green light for the OHO.

Paris of Aruba, who replaced Guillfred Besaril during his absence, said that negotiations about important, complicated matters always took a long time, but he was positive. He said he couldn’t enter into details about the negotiations, but remarked that Aruba and the Netherlands were close to concluding an agreement. “Personally, I hope that we can have an agreement before November.”

There was much less progress to report about the talks between the Netherlands and St. Maarten. State Secretary of Home Affairs and Kingdom Relations Raymond Knops announced a while ago that the negotiations with St. Maarten would not continue as long as the country had not complied with the conditions of the second tranche of liquidity support.

Minister Plenipotentiary Violenus said that talks between the St. Maarten Ministry of Finance and the Committee for Financial Supervision CFT were ongoing. “When that has been concluded, talks will continue with the Ministry of Home Affairs and Kingdom Relations to see if we have complied with the conditions of the second tranche. It takes a long time, but it needs to be done,” he said.