NA: Vote for cost-cutting laws is a vote to put people over self 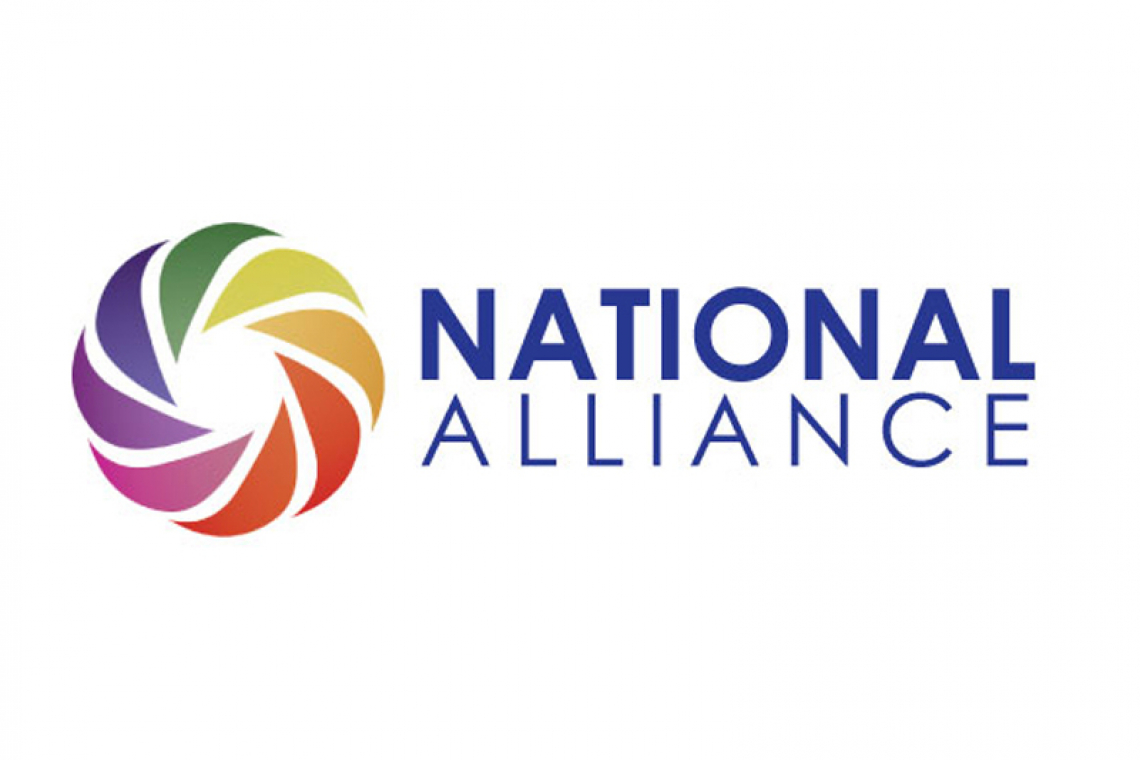 PHILIPSBURG--The National Alliance (NA) faction said it firmly believes that government and Parliament must provide for and safeguard the well-being of the people of St. Maarten. The party’s comments come following Parliament’s approval of the three cost cutting laws earlier this week.

“This surely calls for tough decisions that may not be desired by all. During the deliberations, Members of Parliament strongly expressed their displeasure with the manner in which these conditions and laws were imposed upon us,” NA said in a press release issued late Thursday night. “As Kingdom partners, it should not be so that in order for St Maarten to receive help during a crisis, our autonomous status must be infringed on. This seems to be the new modus operandi with the government of the Netherlands, as they continuously set conditions that are not favourable to St Maarten and its people.”

days -like today- when the decisions seem to not be in favour of the public.

“However, we can all agree that the only way to safeguard our people, the public and our current

situation is to accept these temporary laws. Tough decisions had to be made. We are not pleased by the fact that civil servants of this country can no longer enjoy their vacation allowance. This is certainly undesirable for us all and if circumstances were better, this would absolutely not be accepted. However, we are certain that if civil servants are asked whether they would prefer their benefits cut or their salaries cut, they would choose to maintain their salaries over maintaining their benefits.”

NA said government fought to ensure that salaries of civil servants (with the exception of one top earner) remained untouched.  “Although there is a diverse mix of senior, sophomore and rookie Members of Parliament and a plethora of philosophies and purviews, we are certain that a love for Sint Maarten is something that we all have in common. With this shared love for St Maarten, Members of Parliament should be able to put their heads together, put pride aside and take decisions that would best benefit the people. Currently, this decision is securing the salaries of our civil servants. So again, even though we are dissatisfied with the laws and conditions being forced down our throats, we will hold government accountable in ensuring that these laws remain temporary.”

NA urged government to take actions and continue to seek ways to improve “our current status so that we will soon be back in a position to give our civil servants their benefits.”

NA urged Parliament to debate the issue of healthcare and the changing of legislation to improve the environment in which specialists can operate. “Let’s talk about the minimum wage and the fact that it is extremely too low in comparison to the cost of living. It is a fact that this pandemic has affected us all. However, it is the job of the representatives of this country to keep the ball rolling so that in the near future, the people of St Maarten can experience some relief and know that we are looking out for them. The pandemic is not the only thing happening at the moment. Many other pertinent issues need addressing and as a faction, we will bring them forward (again) soon.”

“As a faction, we could have taken a prideful or emotional decision to not pass these laws because of how they were forced down our throats, but how would we then be able to look at our people and explain to them that their salaries would be non-existent? Thousands of households would be left without an income. No representative with a good conscience would be able to bare seeing their people in that state.

“As a faction, we would like to strongly reiterate that these laws did not sit well with us. We did not agree with the manner in which these laws were imposed on us and if there were other feasible options on the table, we would not have accepted them. Unfortunately, our options were; take it or leave it. So, the tough decisions were made now.”

The party said it is aware that things may get tougher before it gets easier. “We are also aware that due to our crippled economy, we may be in a position to yet again have to make unpopular decisions. However, we assure you that your well-being will remain our moral compass when we are taking decisions and we will always fight for you.”