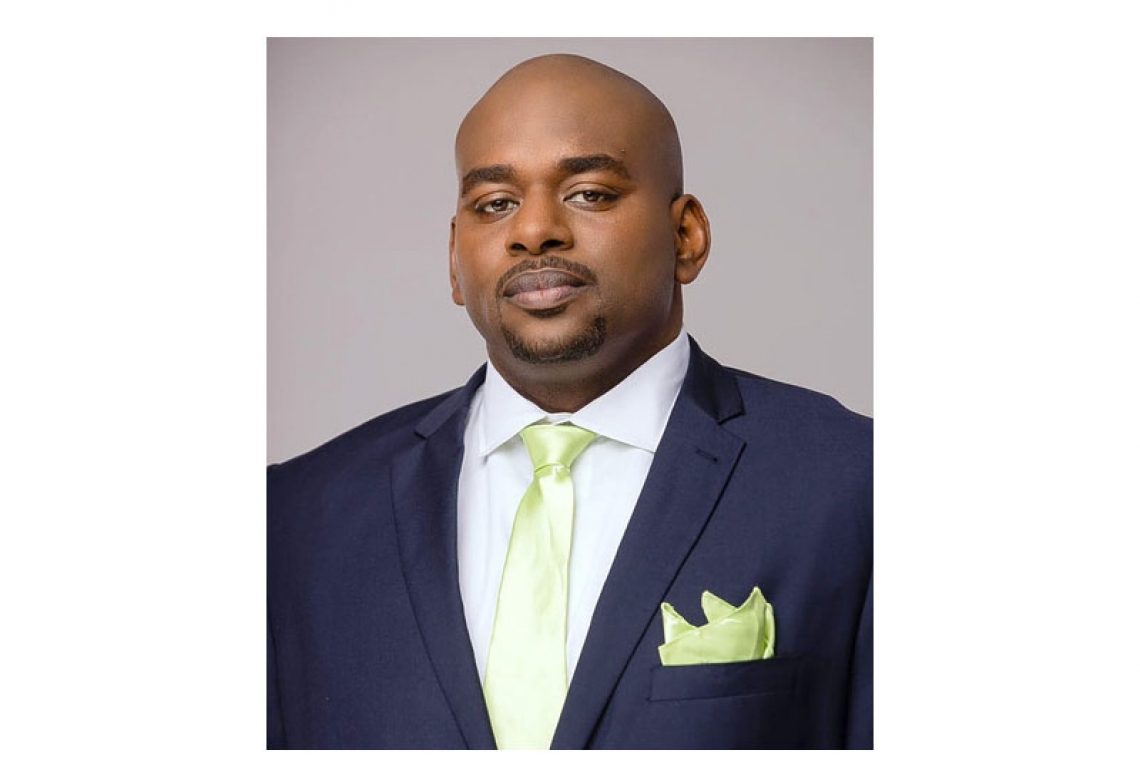 PHILIPSBURG--United People’s (UP) party Member of Parliament (MP) Omar Ottley says he has submitted a proposal requesting that Justice Minister Anna Richardson allow residents to shop within their districts.

He said the intention is to enable residents to stock up on essentials and continue to implement a complete lockdown until it is lifted.

Prime Minister and Emergency Operations Center (EOC) Chairperson Silveria Jacobs had already announced on Monday evening that supermarkets will reopen as of Thursday to allow residents to shop within their respective districts while adhering to measures to protect themselves such as wearing masks.

Ottley said in a press release issued early Tuesday morning that the proposal is aimed at alleviating the tension surrounding the outcry and unrest from residents relating to access to food, “while protecting our citizens and encouraging social distancing.”

He said key entry points to each district should be blocked so that no one can be allowed in or out of the respective areas for a specific time frame. He said this will allow persons living in these districts to purchase groceries and return home within an assigned time frame.

Ottley “is in total agreement” with Jacobs if she intends to extend the lockdown to conduct mass testing, as he supports this.

“The numbers of confirmed cases are indeed alarming for such a small country and as more testing is done we should expect an increase,” he said. “While this may be the case, the major concern should be early detection, rapid treatment and keeping the death toll as low as possible, and the only way to do this is to get in front of the virus and extend testing not only for the severe symptomatic cases, but also for the moderate, mild and asymptomatic persons.”