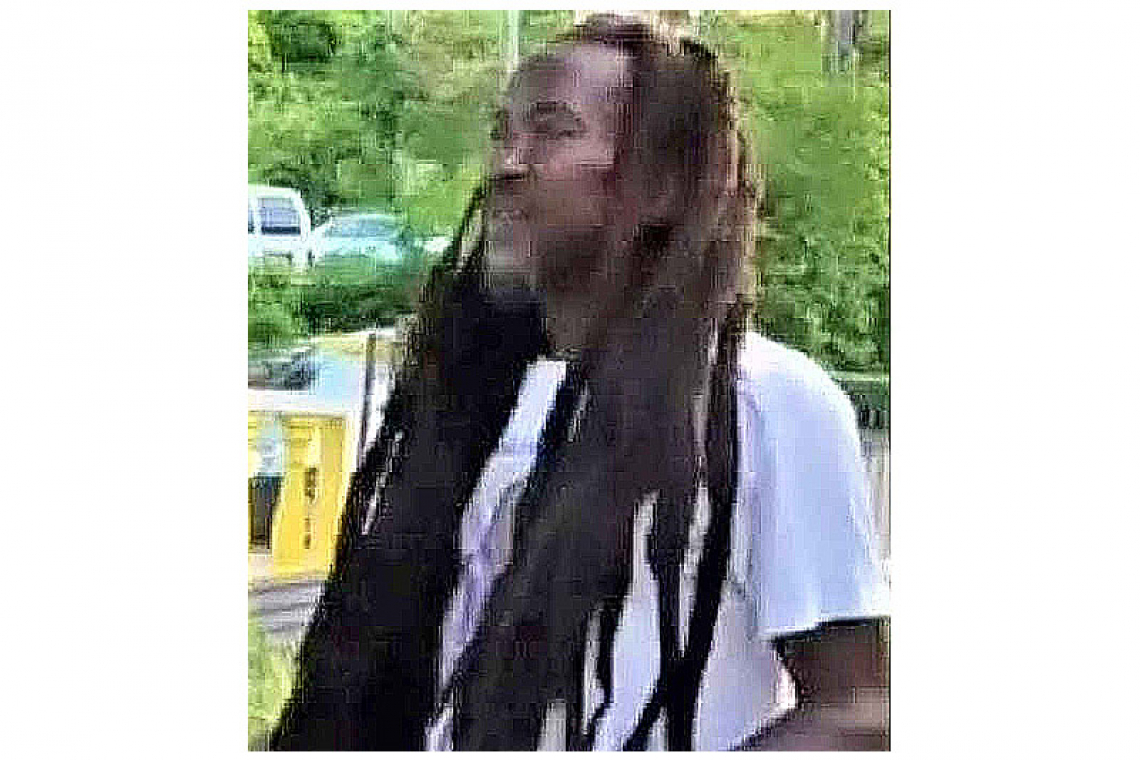 PHILIPSBURG--Today, Tuesday, October 26, marks two months after the launch of a criminal investigation into the death of Lance Thomas, who was found lifeless in a holding cell of the House of Detention in Philipsburg on the fourth day after being held without being suspected of a having committed a crime.

The reason Thomas was detained is not clear. He was not charged with a crime and there was no Declaration of Insanity, a so-called KZ-verklaring, signed to allow him to be put in solitary confinement. Minister of Public Health, Social Development and Labor Affairs VSA Omar Ottley, responsible for signing Declarations of Insanity, was off-island at the time.

On the day of Thomas’ death, the Attorney-General ordered a factfinding investigation by the St. Maarten National Detectives. Their findings were alarming enough to launch a criminal investigation under supervision of the Prosecutor’s Office.

“The investigation into the passing of Lance Thomas is currently ongoing, as the National Detectives are conducting interviews with all persons who may have had contact with or were involved with the care of Mr. Thomas,” Minister of Justice Anna Richardson told The Daily Herald in an invited comment. “The investigation is undertaken to establish the timeline of events and identify the responsibilities of the persons and/or entities involved so full clarity can be obtained.”

Richardson reassured that all entities are committed to conclude the investigation “so that the outcome is determined by its outcome and not assumption and or speculations.”

The Prosecutor’s office intends to inform the family of the deceased on conclusion of the investigation.