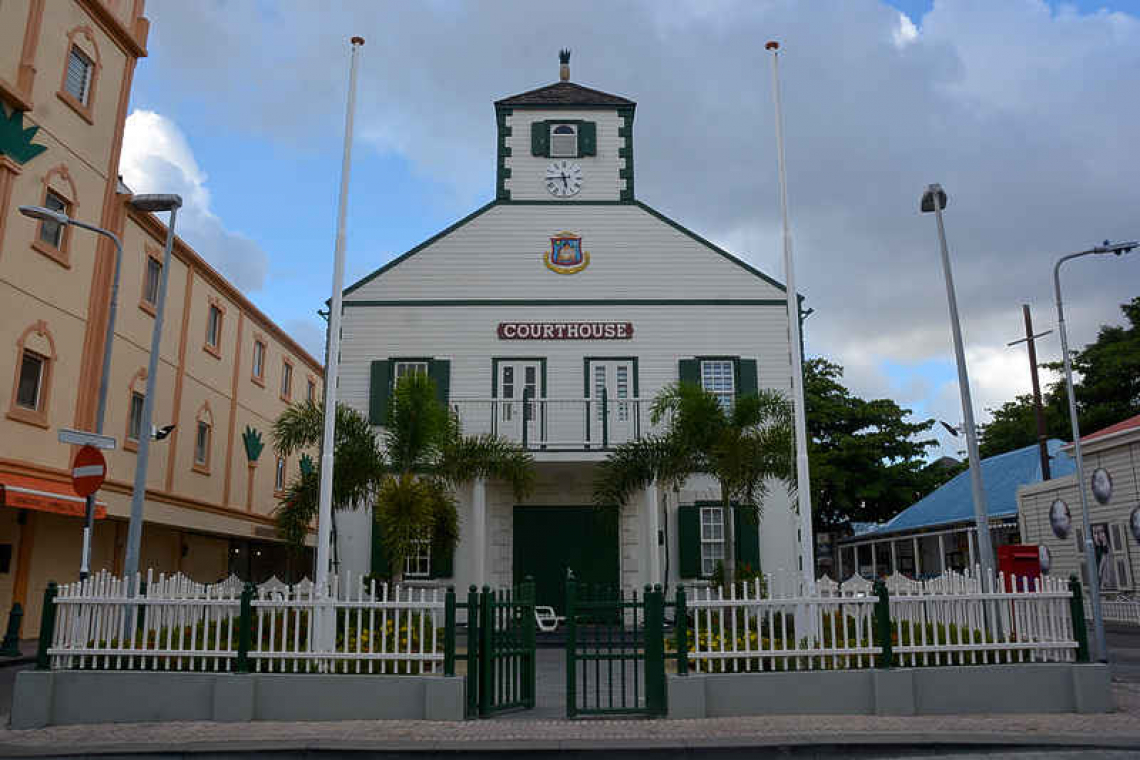 The judge ruled this Wednesday in summary proceedings filed by Mingo on April 29, and after a hearing of the parties involved, which took place Monday, May 12.

In these proceedings Mingo requested the court to declare his firing null and void and allow him to resume his position at the airport’s helm.

According to a performance form of December 28, 2020, Mingo’s work as a “professional” scored “90” out of a maximum of 100 points. However, during the injunction hearing, PJIA’s lawyer Peggy Ann Brandon mentioned financial irregularities, a belligerent management style and a “one-man show” as arguments for Mingo’s dismissal.

Mingo’s lawyer Jairo Bloem argued that his client had been unlawfully dismissed in a general shareholders meeting. After observing a two-month notice period, he would be legally terminated on June 6.

The company also placed him on a so-called “non-active” status with immediate effect, which meant he could no longer represent PJIA in any way.

Mingo’s lawyer argued that his client’s dismissal was unlawful because PJIAH did not follow the proper procedures for dismissal.

PJIA’s lawyer argued that there was a “breach of trust” between PJIA and Mingo that justified his dismissal and suspension.

In a so-called “shortened judgment” (“verkort vonnis”) the court immediately suspended the decision of April 7 to terminate Mingo and the holding company’s decision to suspend him on that same date.

The holding was also ordered to pay the cost of these proceedings, which were set at NAf. 2,500.

The court found that the decisions to terminate and suspend Mingo were “flawed” because Mingo’s termination was not mentioned in the agenda of an extraordinary general shareholders meeting of the holding company, which was held on April 7.

The decision to terminate the service agreement between Mingo and the operating company met the same fate.