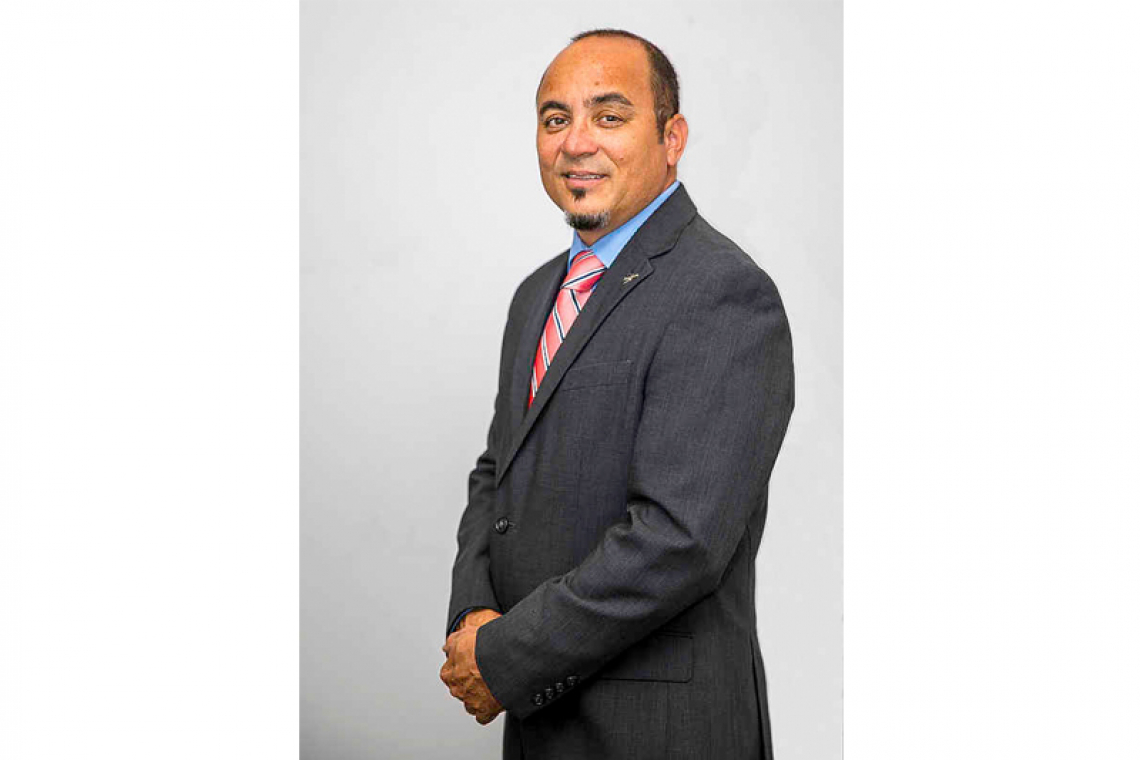 The Daily Herald understands that PJIAH dismissed Mingo on Wednesday, reportedly for non-performance. He has been given two months’ notice and will have to vacate the post by June 6. PJIAH has also relieved Mingo of his duties during this two-month period, placing him on a type of non-active status.

It is unclear what will happen in the interim, and who will be taking up Mingo’s management duties.

This newspaper contacted Mingo on Thursday afternoon for comment. He said that he will not be making an official statement at this time. Efforts to call PJIAH managing director Dexter Doncher on Wednesday evening and Thursday morning proved futile. Minister of Tourism, Economic Affairs, Transport and Telecommunication (TEATT) Ludmila de Weever has also yet to offer comment on the issue.