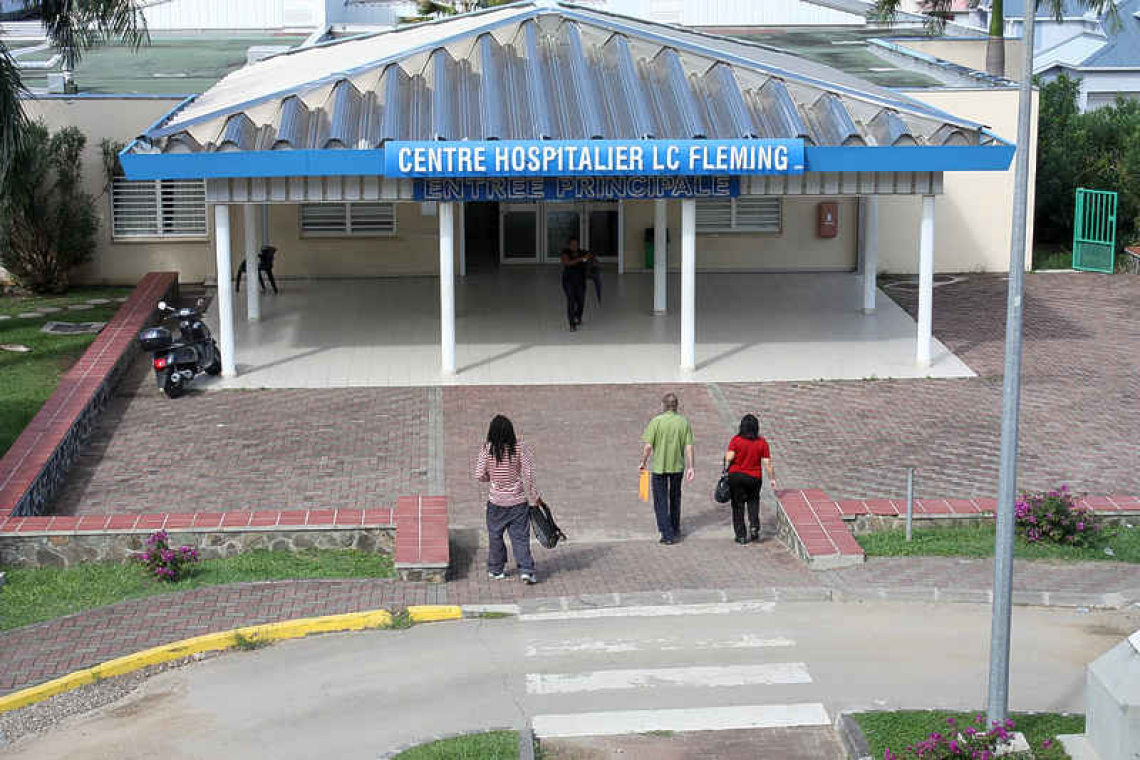 MARIGOT--Louis-Constant Fleming Hospital Director Marie Antoinette Lampis has told French media that the vaccination rate at the hospital is at ninety per cent, despite protests against mandatory vaccination among health workers.

“We currently have a vaccination rate among staff of 90 per cent. Of the 10 per cent of staff suspended, about half have asked to be placed on annual leave to allow them more time to reflect,” she said.

She also said some reorganisation had to be done to compensate for the absences and not impact patient care. She emphasised that patient care has not been compromised.

A press release the hospital management sent out on November 12 outlined the changes and reorganisation.

Among the listed changes were operating activity limited to emergencies and taking care of patients whose postponement would have led to a loss of opportunity; the surgery department is closed; surgical activity is taken care of in the medical unit; surgical staff are redeployed; cleaning of common and administrative areas is temporarily transferred to an external service provider as of November 15; the in-house laundry service is provided by an external service provider to reinforce the staff present from November 15 onwards.

Senator Annick Pétrus’ plea on the floor of the Senate for a more “adapted” vaccination requirement for the small territories was rejected by Minister of Health and Solidarity Olivier Véran.