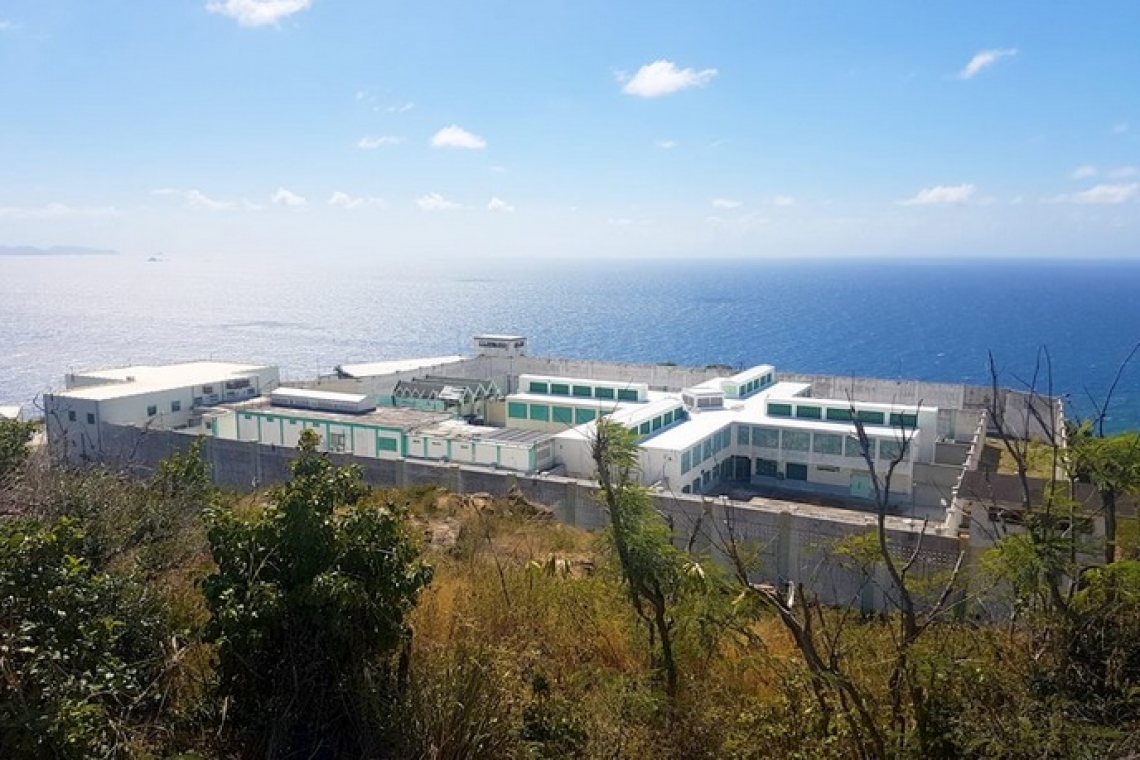 POINTE BLANCHE--St. Maarten Bar Association president Geert Hatzmann and two lawyers representing the St. Maarten Inmates Association sent a letter to the Minister of Justice on Monday in which they demand the transfer of 37 detainees to safer prisons in Bonaire or the Netherlands within five days. The detainees signed a petition to this effect and the lawyers threaten legal action in case the minister fails to comply.

Hatzmann and attorneys-at-law Sjamira Roseburg and Shaira Bommel sent their letter to Minister of Justice Egbert Doran on behalf of 37 inmates in the Pointe Blanche prison.

The three lawyers state that despite promises made in a letter of January 20, 2019, the minister has failed to improve living conditions and has not been living up to his promise to bring prison safety to an acceptable level.

According to the lawyers, country St. Maarten fails in its duty of care towards detainees. At this moment, there are 80 persons held in the Pointe Blanche prison.

“It is your responsibility to ensure that the living conditions in the house of detention are decent and that the safety of prisoners is guaranteed,” the lawyers state in their letter to the minister.

One of the major complaints of detainees is that “for inexplicable reasons” electronic surveillance has not been introduced as a solution for the overcrowded prison.

“Due to the overcrowded prison, the mutual tension between prisoners and staff runs high. The sense of security of the detainees within the prison walls has seriously diminished and they fear for their lives daily. There is permanent danger,” the lawyers state in their letter to the minister.

In support of their arguments, the lawyers refer to the violent incidents that have taken place in the prison for years, during which inmates were stabbed and seriously injured and one inmate even lost his life.

After a stabbing incident with a makeshift knife earlier this month, prison director Alwin Keli stated that he could not guarantee the safety of detainees.

“That is indeed an honest, but also utterly shocking statement. If the prison director admits that he cannot guarantee the safety of his detainees, then we have passed the stage of serious concern by far, and no other conclusion is appropriate than that the existing situation [in prison – Ed.] is completely unacceptable and that it must be ended immediately,” the lawyers say.