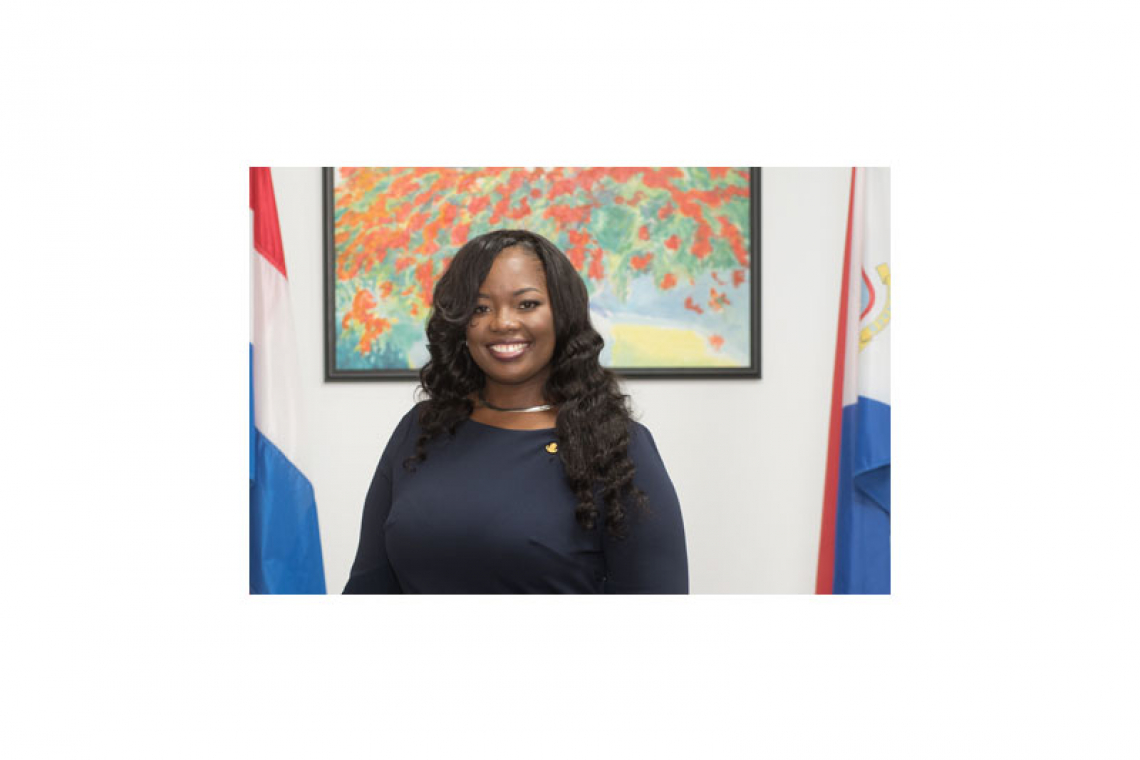 PHILIPSBURG--Following several news reports on the absence of the justification announced by Minister of Justice Anna Richardson in November for the use of funds from the St. Maarten Crime Fund, the minister announced that the Crime Fund “currently carries a balance of over one million Antillean guilders.”

How much money has been invested in crime prevention since Minister Richardson took office on March 28, 2020, and what projects have been financed with money from the Crime Fund, is not known.

The long-awaited spending plan announced by Richardson in Parliament in November last year has not yet been presented and, according to a press release from the minister, is still six months away.

The project to restructure the Crime Fund begins in April 2022 and will be carried out by the Government Accounting Bureau SOAB, Richardson announced. “The project has an estimated execution period of six months, with various deliverables, including the legislative process, throughout that period.”

The Ministry of Justice recognises the great value of a well-managed Crime Fund, Richardson said. “These funds, collected from fines and criminal seizures, are used for initiatives to combat and prevent crime in the community of St. Maarten.”

During the Council of Ministers press briefing on Wednesday, April 13, the minister was asked what projects had been financed in 2021. Richardson had no answer. “I can’t give an update,” she said.

The Crime Fund of St. Maarten was established in October 2010 by means of the National Ordinance Crime Fund. The fund is intended to finance crime-prevention projects and is managed by the minister of justice. The fund’s income is paid fines and confiscated criminal funds. According to Article 3 of the Kingdom Act Law Enforcement Council, this Council is charged with the inspection of the Crime Fund.

The council inspected whether, since 2010, funds from the St. Maarten Crime Fund had been allocated to projects for which the Crime Fund is intended. The council’s conclusion was that, even with a broad explanation of the notions of “project” and “combating crime”, there had been hardly any expenditure made as envisaged by the legislature with the Crime Fund. Opportunities for the development of crime-combating by means of projects have remained largely unexploited, the council concluded.

Richardson recalls that on December 22, 2020, St. Maarten and the Netherlands signed a mutual arrangement for the implementation of the Country Package for St. Maarten. The aim of the project under country package measure H.12 titled “Improvement of the Management of the Crime Fund” is to enhance the organisational structure of the Crime Fund.

“One of the first obligations in this regard was to designate an independent organisation to monitor the Crime Fund for the implementation of the recommendations from the reports of the Law Enforcement Council and to report on whether the fund is functioning properly,” Richardson said.

“In addition to making the necessary improvements to the management of the Crime Fund, the Ministry of Justice, in collaboration with the Prosecutor’s Office and the Ministries of Finance and General Affairs, will also be focusing on improving the process of fine-collection to increase the available funds of the Crime Fund.”

According to Richardson, the project to restructure the management of the Crime Fund will result in a Crime Fund with stable management that relies on a well-described administrative organisation with unambiguous processes and procedures for those wishing to apply for funding from the fund.

“The amendment of the legislation and its sub-legislation that will be realised in this project must also contribute to further limiting the risks with regard to improper use and misuse of the fund,” Richardson stated. “Furthermore, the management of the fund must be focused on the mutual coherence of funded projects and the contribution these projects make to the policy objectives formulated in the policy plans and budget approved annually by Parliament.”