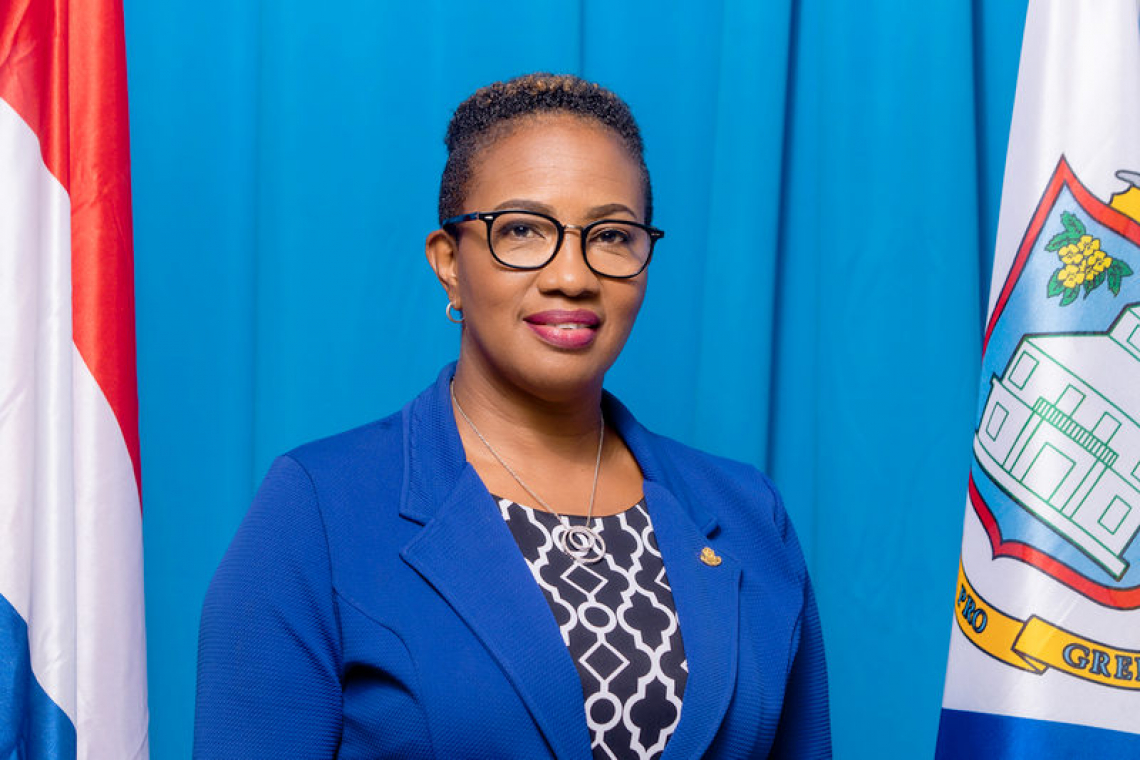 PHILIPSBURG--Prime Minister (PM) Silveria Jacobs says details surrounding the screening of Member of Parliament (MP) Rolando Brison remain confidential and will not be divulged to the public.

Jacobs was questioned about the current process of screening the MP during the virtual live Council of Ministers press briefing on Wednesday. She said the ongoing process requires internal discussion and once this has taken place it can be shared with the public.

She added that the current process remains an internal matter between the candidate, the formateur and the governor. if any party chooses to publish the information after the process has been finalised, that will be to their own purview.

Jacob said she will not disclose details on the process “just because someone feels like making headlines every other day.”

In a press release on Tuesday, MP Christophe Emmanuel called on Jacobs and Governor Eugene Holiday to update the public on what is happening with the swearing-in of Brison as minister.

According to Emmanuel, Brison has undergone screening over the past few months and, reportedly, has passed the screening process. Emmanuel said there remains a “hush” over the entire process and that the issue is a matter of national importance.